Trump and Bush are right on hedge fund taxes, but overstate its impact 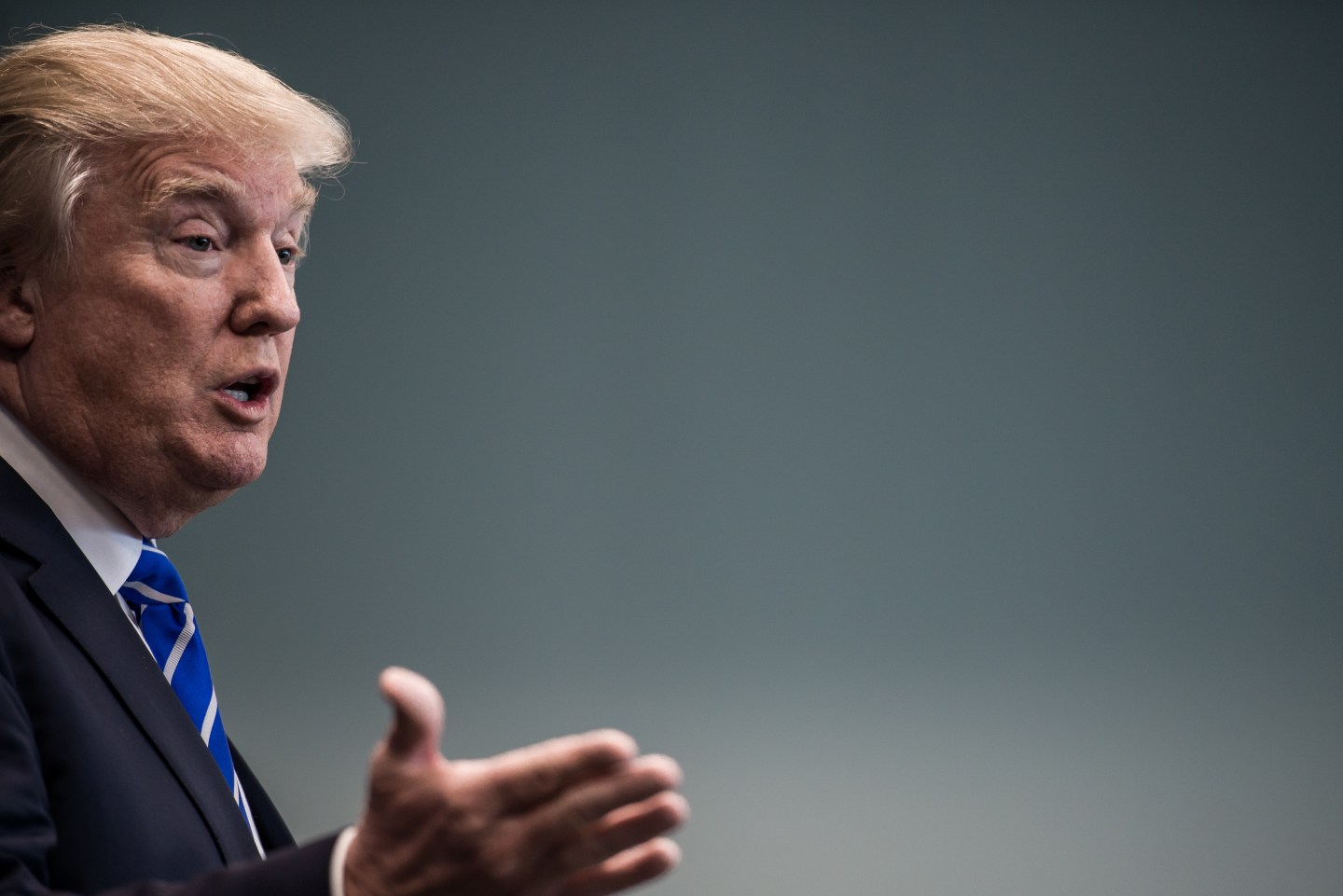 Donald Trump today is releasing a tax plan that, as he previewed weeks ago, will include an increase on the investment profits earned by hedge fund managers and others of their ilk. More specifically, he would treat these earnings as ordinary income rather than as capital gains. In doing so, he joins fellow Republican presidential candidate Jeb Bush and all of the Democratic Party challengers.

It matters, but not as much as these presidential contenders suggest it does.

For starters, Trump and the others are right about changing the tax treatment of carried interest. Just like President Obama was right when he campaign on the issue during both of his presidential runs. It’s an argument I’ve been making since 2007, and you can read my basic logic by going here.

Moreover, I also think that government estimates of $18 billion (over 10 years) in additional federal tax revenue from this change is much, much too low. Remember, such a change wouldn’t only affect hedge fund managers. It also would apply to those managing private equity, venture capital timber, oil & gas, entertainment, pharma royalty and property partnerships. Victor Fleischer, a tax law professor who has been a vocal critic of the current rules, recently estimated that the real number could be around ten times the government estimate (again, over 10 years).

For the sake of argument, let’s accept Fleischer’s $180 billion figure. It is a big number but, in the end, is just a drop in the U.S. Treasury’s fiscal bucket. More importantly, it doesn’t come close to offsetting some of the other massive tax cuts that Trump and Bush have proposed. For example, The Tax Foundation recently reported that Bush’s tax plan would cut federal revenue by $1.6 trillion over the next decade. And that includes estimated economic effects of his proposal, without which the federal revenue reduction would be $3.6 trillion. Either way, changing carried interest tax treatment barely makes a dent, covering just 11% of the gap.

Trump’s plan is too new for a detailed analysis, but a cursory glance suggests even greater federal revenue losses (plus greater spending in areas like homeland security and healthcare). We also don’t know what sorts of workarounds, such as offshoring, might be employed by hedge fund and other managers.

In an economic debate untainted by presidential politics, changing the tax treatment of carried interest would be a smart, but relatively small, agenda item. Right now, however, it’s being elevated to central tenant because of a broad populist appeal that obfuscates the other math. When doing your own analysis, applaud the policy but try not to give it undue weight.

Get Term Sheet, out daily newsletter on deals & deal-makers.