What Starbucks can learn from Pope Francis 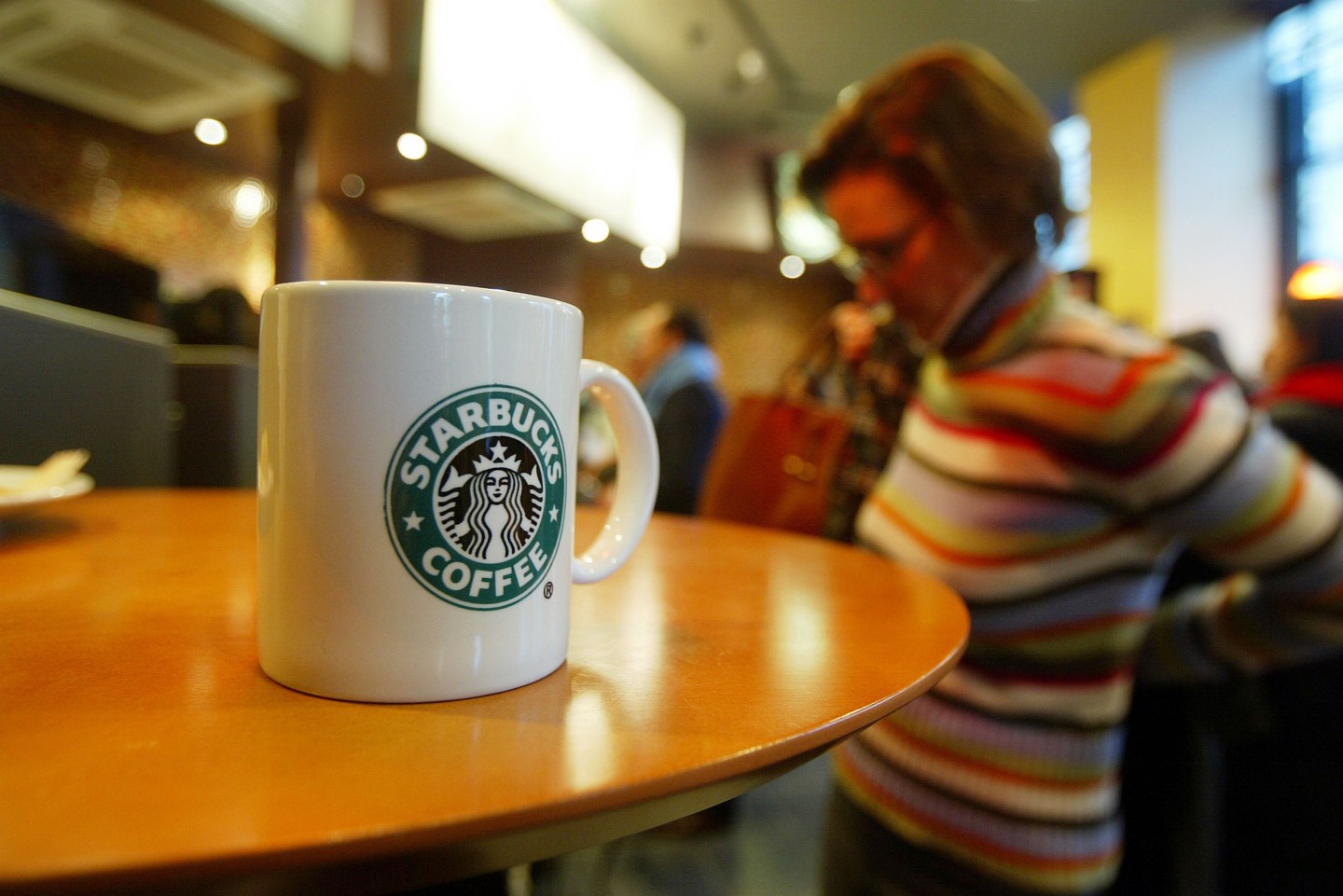 PARIS - JANUARY 16 : A starbucks cup is seen in the new Starbucks store, the first ever in France, as it opened for the public January 16, 2004 in Paris. Almost six years after it began establishing itself in Europe - starting with Britain, Switzerland and Austria, Starbucks Corp. inaugurated its first Paris store on Thursday, with Spanish partner Grupo VIPS. (Photo by Pascal Le Segretain/Getty Images)
Photograph by Pascal Le Segretain — Getty Images

The juxtaposition seemed striking: on the one hand, Pope Francis in the U.S. with his message of taking care of the poor and the forgotten—a Pope who had published an encyclical speaking to the challenges of inequality and reminding us that “human beings too are creatures of this world”—and on that same day, an article describing the inconsistent way in which Starbucks was implementing its proposed policy to give its hourly store workers more notice about their ever-shifting schedules and total hours of work.

To be clear, Starbucks is a company that offers benefits to part-timers and provides tuition assistance to its employees, and it is often accurately held up as one of the more people-centric corporations in retail. But even in the midst of this economy recovery, we are treated to almost daily articles on more layoff announcements and wage stagnation that has left many lower-paid employees struggling to make ends meet even if they work full-time.

Although many companies display almost-obligatory boilerplate language thanking their workers in their annual reports, and numerous organizations proclaim a version of “people are our most important asset,” few businesses consistently put these noble sentiments into practice and manage based on their espoused corporate values. Maybe more should.

Here’s the issue: “economic realities” frequently intrude on companies’ value statements and good intentions. For instance, during the recent recession, Starbucks, although still profitable (albeit at a reduced rate), laid off about 6,000 people in an effort to maintain its margins and profits. Starbucks senior executive and board member Howard Behar resigned his position on the board of directors because he thought the interests of employees should have higher priority in the company’s decision making. And although CEO Howard Schultz said at the time that there would be no more layoffs at Starbucks, in 2015 the company was laying off an undisclosed number of employees at its Seattle headquarters.

But there is no (or at least there shouldn’t) be conflict between taking care of people and being competitive and profitable. In a long review of the evidence published in Newsweek in 2010, I showed that layoffs did not increase stock price, improve productivity, increase innovation, or enhance profitability, and often layoffs didn’t even reduce costs. That’s because companies did not invariably lose the right people and were prone to hiring back laid off employees as contractors.

Recently, Tom Rath and Jim Harter, affiliated with Gallup, published a report on “The Economics of Wellbeing.” After describing the five dimensions of wellbeing—financial, physical, community, social, and career—the report presented data showing that, “compared with employees who are struggling, thriving employees have 41% lower health-related costs to the employer.” Struggling employees were also more than twice as likely to say they would look for another job if the market improved. The Gallup data showed that only 12% of employees strongly agreed with the statement that they have substantially greater wellbeing because of their employer. Rath and Harter concluded: “The research on this topic is quite clear: Your workforce’s wellbeing directly affects your organization’s bottom line.”

Companies can take care of people during tough economic times and even benefit from doing so. Jim Goodnight—co-founder and CEO of the large, privately owned software company SAS Institute—told me a couple of years ago that during the recent severe recession, people at SAS were concerned for their jobs, even though the company had never laid anyone off. After he put out a notice assuring people there would be no layoffs—but in return asking for their assistance in holding down costs—he was delighted at employees’ responses. Staffers cooperated in managing costs and they could work more effectively because they were not distracted by the stress of worrying about their job and their financial security.

The Pope’s message reminds us that we are responsible not just for the physical environment, although that is obviously important, but also for the human beings we are contact with and whose livelihoods are entrusted to us. And that includes the people who work inside companies.

That message is completely consistent with the views of Robert Chapman, who took over his father’s struggling bottle-washing business and turned it into a highly successful manufacturing company, Barry-Wehmiller, that now employs some 8,000 team members in more than 100 locations worldwide. Chapman has come to define the success of his company this way: “At Barry-Wehmiller, we measure success by the way we touch the lives of people.” Chapman told me that his company has enjoyed 16% compounded growth since the early 2000s when he adopted this management approach, and that the culture and philosophy of the company has helped integrate its more than 70 acquisitions.

As the case of Starbucks illustrates, even well-intentioned workplaces struggle to live up to their values. The Pope reminds us of our important responsibility to care about and for other human beings, even in the face of economic exigencies. And Jim Goodnight, Bob Chapman, and the Gallup data illustrate the principle that caring for people is compatible with being successful in competitive business environments.

Jeffrey Pfeffer is the Thomas D. Dee II Professor of Organizational Behavior at the Graduate School of Business, Stanford University. His latest book, Leadership B.S.: Fixing Workplaces and Careers One Truth at a Time was recently published by HarperBusiness.