NASA to reveal a ‘major science finding’ on Mars 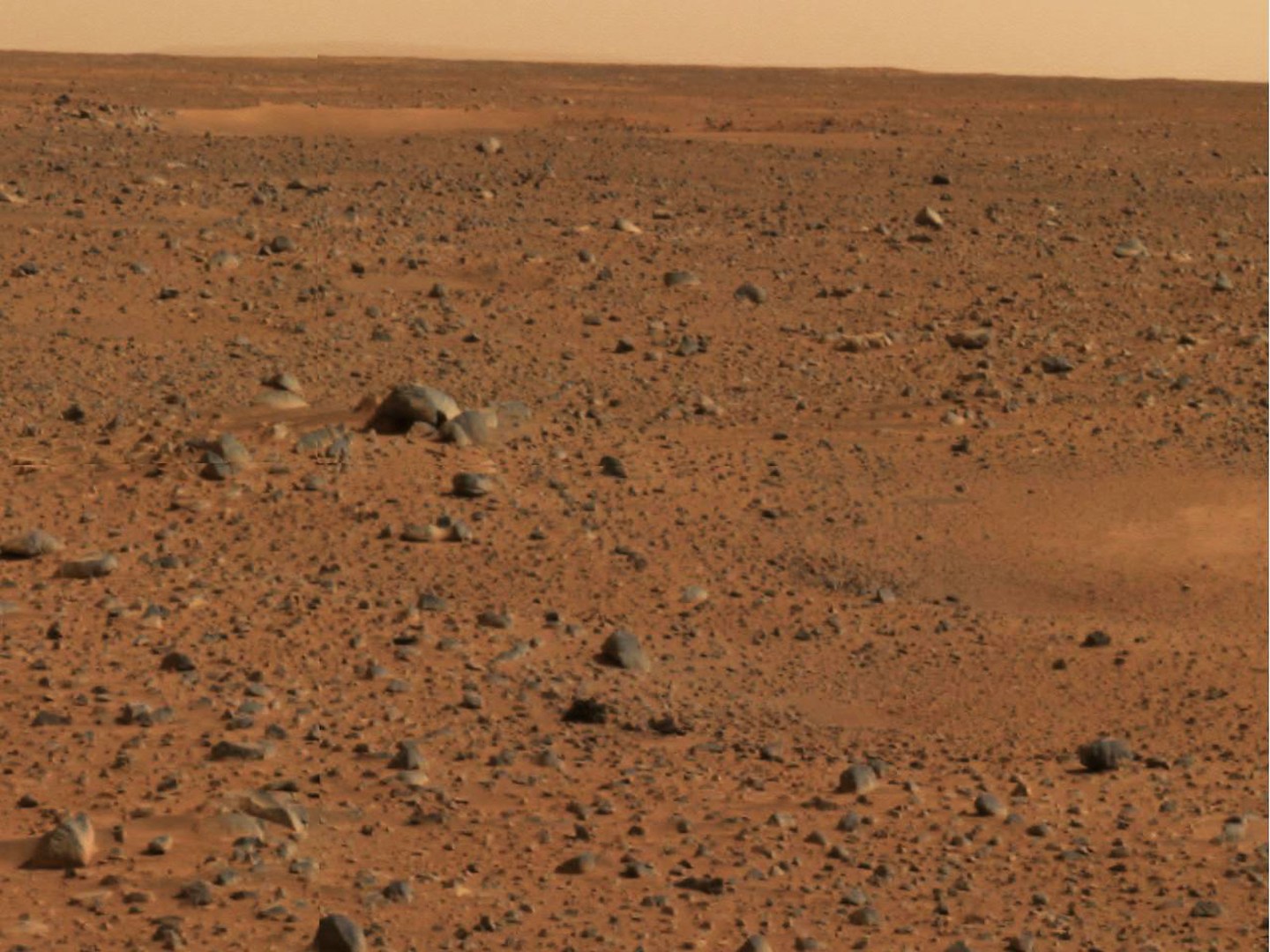 MARS - JANUARY 6: In this handout released by NASA, a portion of the first color image of Mars that was taken by the panoramic camera on the Mars Exploration Rover Spirit is seen January 6, 2003. The rover landed on Mars January 3 and sent it's first high resolution color image January 6. (Photo by NASA/Jet Propulsion Laboratory/ Cornell University via Getty Images)
Photograph by Getty Images

NASA will make a big announcement today that it has solved a “mystery” concerning Mars, sparking rumors that it may settle the debate on whether there is life on the planet once and for all.

NASA will hold a press conference at 11.30 a.m. ET today at the James Webb Auditorium at NASA Headquarters in Washington.

The presence of three scientists at the conference—Lujendra Ojha, Mary Beth Wilhelm, and Alfred McEwen— is of particular significance, as they are behind a just-released paper highlighting the existence of flowing water on Mars. Inside, it proposes that dark streaks observed on the surface of Mars are due to the activity of briny water.

The paper is due to be delivered at this week’s European Planetary Science Congress.

If NASA confirms this, it will be one giant step to answering the age-old of question of whether there’s life on Mars and whether we could one day make it our new giant home, a riddle that has prompted ambitious explorations from the likes of Tesla (TSLA) and SpaceX founder Elon Musk, and billionaire entrepreneur Richard Branson.

Of course, that hasn’t stopped people from speculating on other reasons for the press conference:

It looks like pictures of the big @NASA announcement have leaked early. #NASA #Mars pic.twitter.com/5LLAkzNdP1

What if this new Mars announcement from NASA turns out to be just Matt Damon stepping to the mic and being, like "Go see my new movie!"