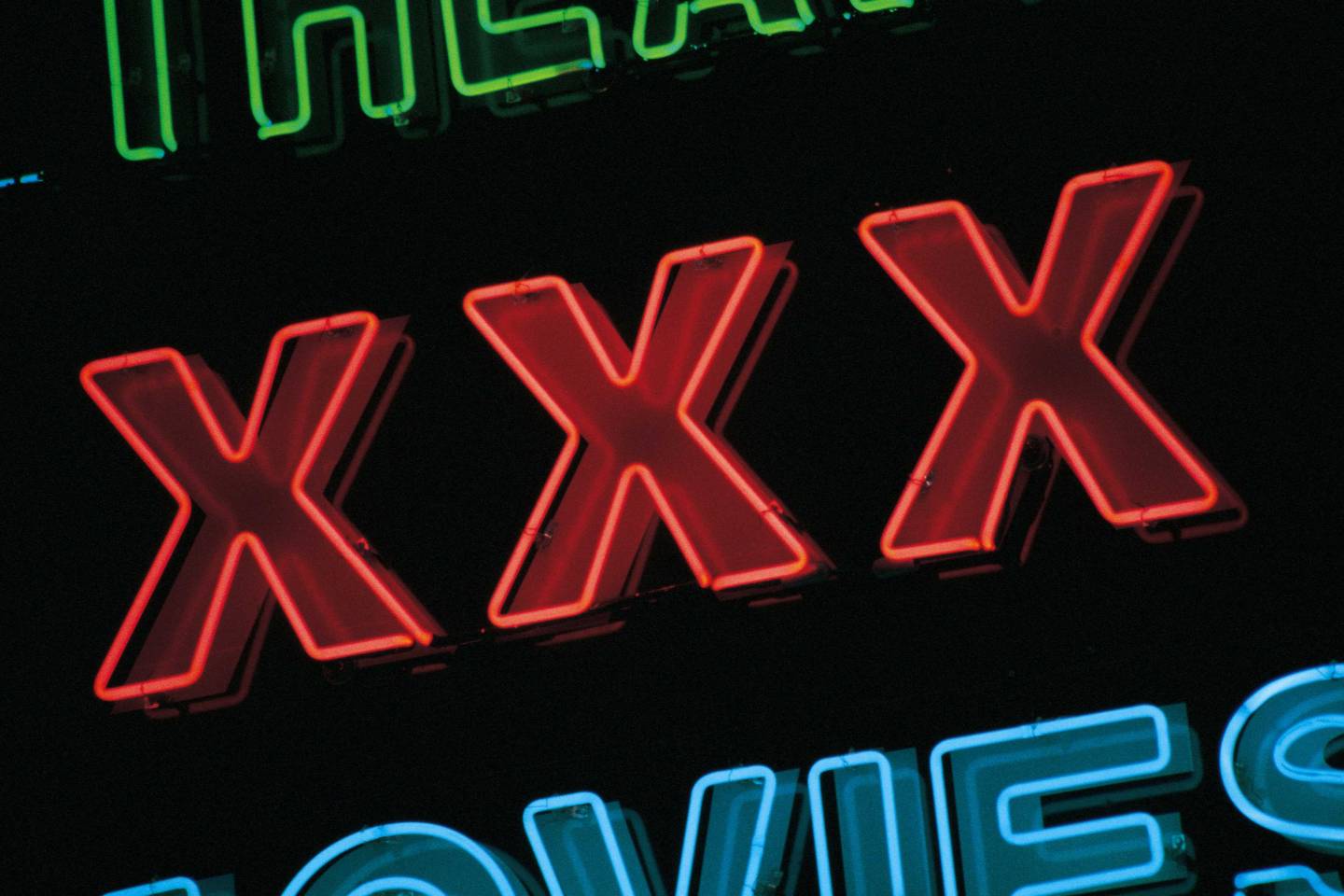 Several of the world’s most popular pornographic websites were struck by cyberattacks in the past week, according a blog post by the malware hunting software firm Malwarebytes.

This particular type of attack is known as a malicious advertising—or malvertising—campaign. It involves attackers pushing malicious ads through advertising networks, which then appear on websites that display those ads. The worst kinds can compromise users’ machines through “drive-by downloads,” while others can push fake webpages filled with scams, alerts, and pop-ups.

Malvertising campaigns have also hit news sites such as Yahoo, MSN, and Forbes in recent weeks.

The news arrives as a debate over ad blocking technology rages thanks to Apple’s iOS 9 software update, which makes it easy to install mobile ad blocking tech on its devices. Ad blockers can help prevent the infections caused by malvertising campaigns.

The Pornhub-YouPorn malvertising campaign has been stopped, MindGeek said in a statement provided to Malwarebytes.

We were alerted to the presence of a malicious advertisement appearing on a select few of Pornhub’s web properties. It was quickly determined that the malware originated from a third party advertising partner, and we responded immediately to disable all advertisements associated with this third party, and continue to actively investigate this incident.
…

It is important to note that our sites are not delivering malware and we will continue to actively monitor the situation to safeguard our users.

ExoClick did not immediately respond to Fortune’s request for comment.

For more on advertising, watch this Fortune video below.