What you should expect at Google’s Sept. 29 event 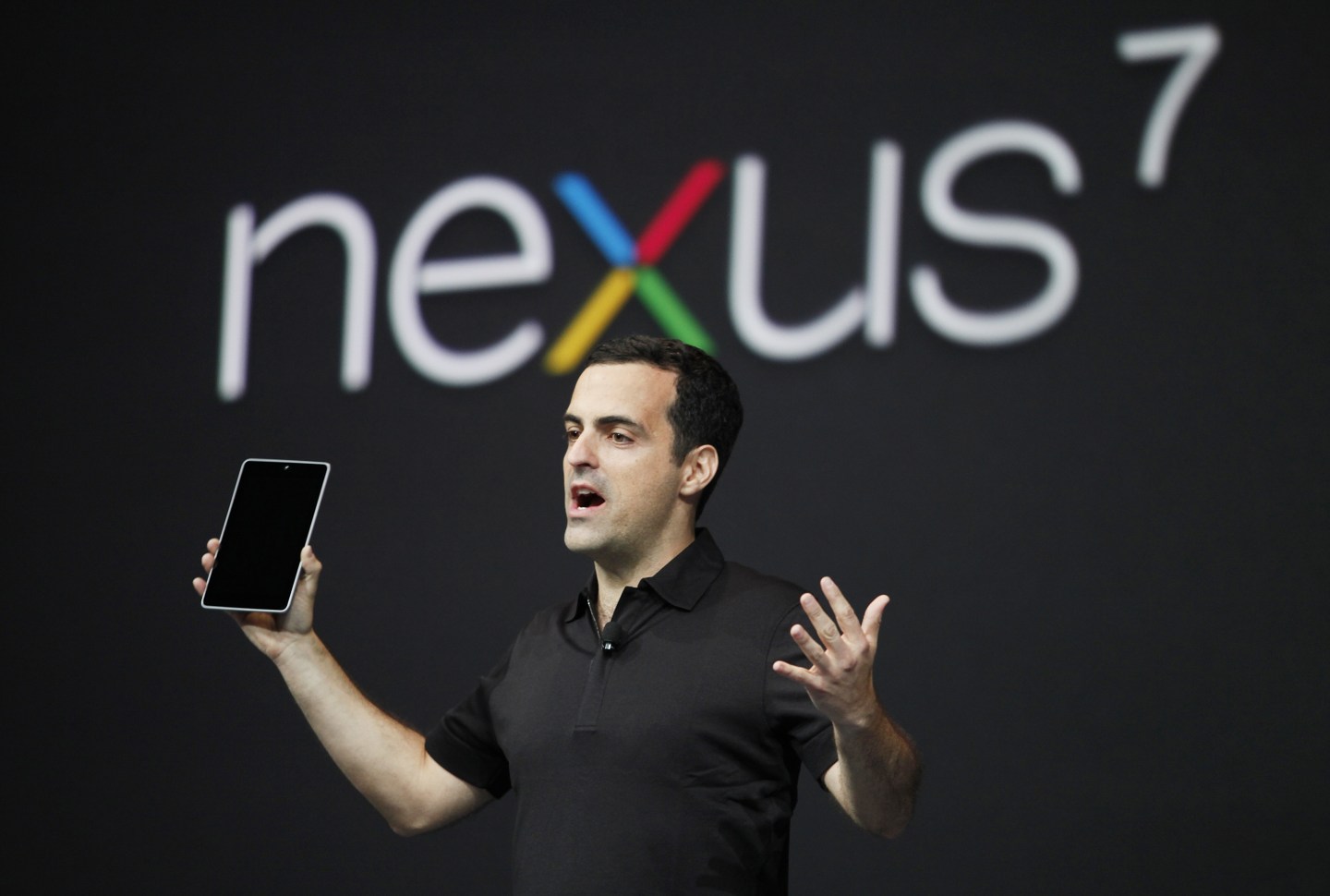 Google is holding a special event on Sept. 29, where it’s expected the company will reveal two new Nexus-branded smartphones, a second-generation Chromecast, and details about its new Android operating system, Android 6.0 Marshmallow.

A new feature called Now on Tap, the latest version of Google’s digital assistant, will start providing better context for whatever data appears on a user’s screen. For instance, when viewing an email containing proposed dinner plans with a friend, a simple tap and hold on the home button will prompt Google Now to display Yelp reviews, a shortcut to OpenTable for reservations, and Google Maps for directions — simply by analyzing what’s currently on your screen and returning results.

Expect Google to finally announce an official release date for Android 6.0 Marshmallow at the event.

Google’s inexpensive content streaming device is due for a refresh, and according to 9to5Google the second-generation Chromecast is nearly ready.

The new device is said to offer improved performance, and a new “Fast Play” that will allow users to launch content from WiFi-connect devices much faster.

Additionally, it appears a Chromecast device called Chromecast Audio for speakers may make its debut. Presumably, the device will connect to a speaker’s auxiliary port and allow users to stream music from either a phone or tablet.

Alongside the release of each major Android update, Google also releases a smartphone under the Nexus brand.

However, this year’s event is expected to be a little different, because the tech giant will allegedly reveal not one, but two Nexus devices.

According to Android Police, the devices will be called Nexus 5X and Nexus 6P. The Nexus 5X, made by LG, will feature a 5.2-inch screen, and high-tech fingerprint sensor on the back. Meanwhile, the Nexus 6P, made by Huawei, will include a 5.7-inch screen and 128-gigabytes of storage. Both devices will be offered in colors ranging from ice blue to gold.

Google’s event is scheduled to begin at 9 a.m. PT.

For more about Google, check out the following Fortune video: