Why China is comparing Hillary Clinton to Donald Trump 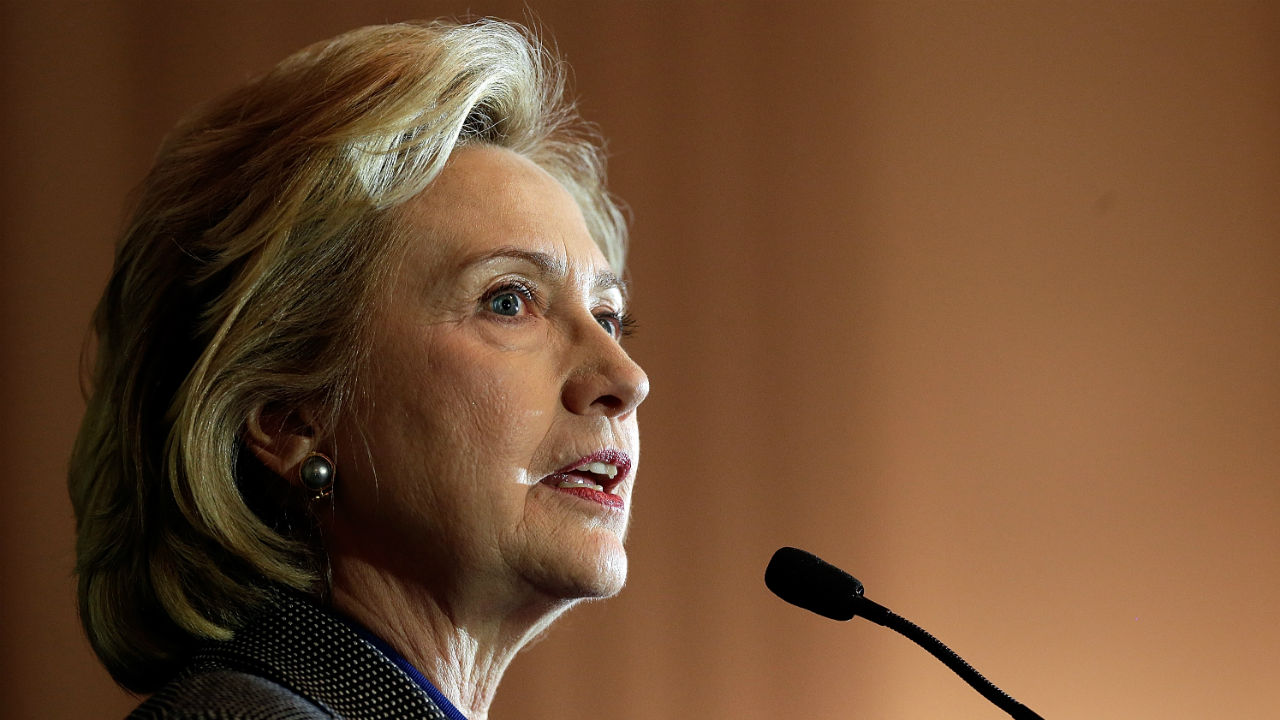 An editorial in state-run Chinese newspaper Global Times has compared Hillary Clinton to Donald Trump after the Democratic presidential hopeful criticized Chinese President Xi Jinping’s record on women’s rights in a tweet over the weekend.

Clinton took to Twitter (TWTR) on Sunday to criticize what she described as a “shameless” move by Xi, who co-hosted a meeting on gender equality and women’s rights at the United Nations General Assembly. The problem? Clinton accused Xi of touting progressive views on women’s rights “while persecuting feminists” back home in China, where the New York Times notes that the government has jailed five feminist activists just this year.

Here is Clinton’s tweet, including the #Freethe20 hashtag, which supports the campaign to release 20 imprisoned female activists around the world:

In response to Clinton’s criticism, a scathing Global Times editorial asked “Is Hillary copying Trump to chase votes?” The newspaper said Trump’s “initial popularity was based on his big mouth” before opining that Clinton, looking to make a splash at the polls, “has also resorted to these ignominious shenanigans.” Overall, the editorial accuses Clinton of criticizing China and President Xi’s record on women’s rights merely “to gain a leg up in the election” in the U.S.

Of course, Clinton wasn’t the only person to point out the disparity between Xi’s U.N. meeting and his country’s history of jailing feminist activists. Samantha Power, the U.S. Ambassador to the United Nations and a member of President Barack Obama’s cabinet, said in a statement regarding Xi’s U.N. meeting: “If you want to empower women, don’t imprison them on the basis of their views or beliefs.”