I worked with Carly Fiorina and her critics are dead wrong 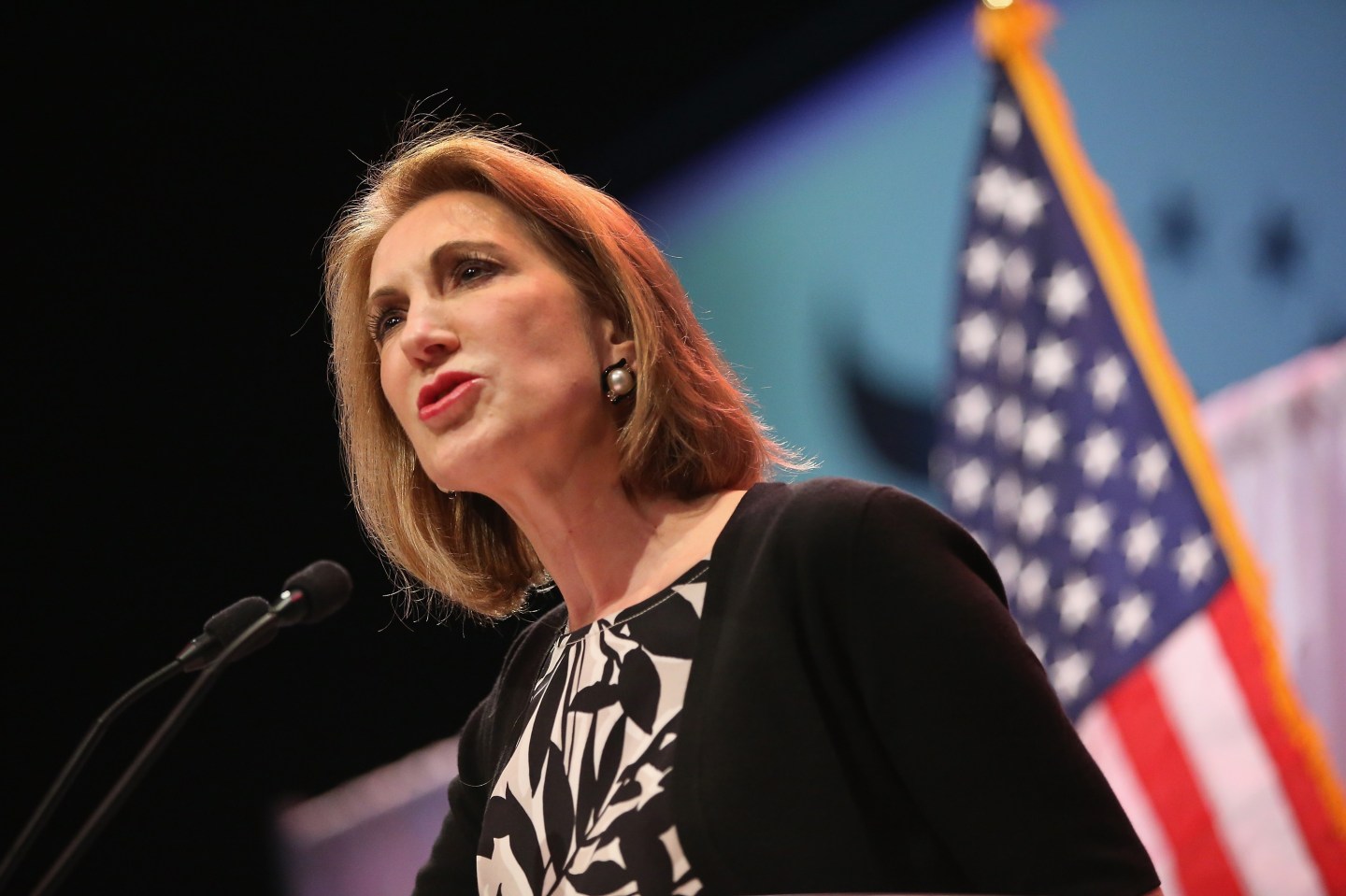 I first met Carly Fiorina when we were both working at AT&T. I began reporting directly to her in 1991, when she was heading up of worldwide strategy and I held a similar role for the company’s European division. That arrangement lasted until 1993—though we continued to work together on and off until she left Lucent in 1999.

I’m here to tell you that Fiorina’s detractors, including Donald Trump, couldn’t be more wrong in their assessment of her leadership. Fiorina was bright, insightful, and dedicated to growing our company and developing relationships with employees and customers. There is a reason she rose from a secretary to a CEO – Fiorina is the real deal.

In 1984, the giant conglomerate that was the Bell System restructured into multiple divisions, including the newly formed Network Systems, which served the equipment needs of telephone operating companies. Most of these carriers were former Bell System companies—but they were free to purchase their products from any supplier. In other words, Network Systems needed to be competitive in order to remain viable.

Unfortunately, Network Systems was struggling and losing U.S. market share. One reason for this slide: The company’s products were simply not competitive with other suppliers.

Under the old Bell System, products had been designed by Bell Laboratories, manufactured by Western Electric and purchased by the Bell Operating Telcos. And while this vertical integration model produced the most advanced network in the world—as well as significant profits—for AT&T prior to the restructuring, Network Systems needed a new approach if it was going to continue to compete.

Fiorina, as the head of North American sales, knew that Network Solutions needed to immediately solve this problem. She found that Network Solutions’ competitors were responsive to customer needs, while our engineers and developers were not. Then, in true Fiorina fashion, she rolled up her sleeves and got to work.

As a non-Network Systems insider, she immediately met with fierce resistance to the changes she proposed. The issue was complicated by a leadership team that was entrenched in its ways and unfriendly to “outsiders”—even when they were from within AT&T.

Fiorina realized the crux of the issue was R&D funding. After a major campaign, she was able to convince some of the higher-ups to move funding into the Sales Organization. Then she created a unit within Sales that controlled the funding and acted as a liaison between Product Units and Sales, determining which products to fund and develop.

We at AT&T saw this pattern time and time again: When Fiorina put her mind to something, she accomplished it. She was relentless, and through persistence, perseverance, and personality she gradually won people over. In the end, her changes were made and all those working within Network Systems benefited. Fiorina’s genius was recognizing the problem, analyzing the situation, developing a solution and implementing the fix. And those of us lucky enough to work with her reaped the rewards of her leadership.

These are the exact characteristics we need in our next president. From my personal experience working closely with Fiorina, I can assure you that she is dedicated, enthusiastic, relentless, collaborative, and courageous—and that she will work harder than any person you have ever met to fix the dysfunction in Washington and get our country back in the leadership business.

Fiorina has a proven track record of fighting the entrenched status quo—and winning. She is the leader we need in Washington who will fight for the American people, and I encourage you to join me in supporting her for President of the United States.

Bill Rohrbach is vice president North America strategic accounts for Evolving Systems. Rohrbach has also held executive sales and business development positions at AT&T, Lucent and Ericsson. According to Rohrbach and OpenSecrets.org, he has not contributed funds to Carly Fiorina’s campaign nor to her Super PAC, CARLY for America.