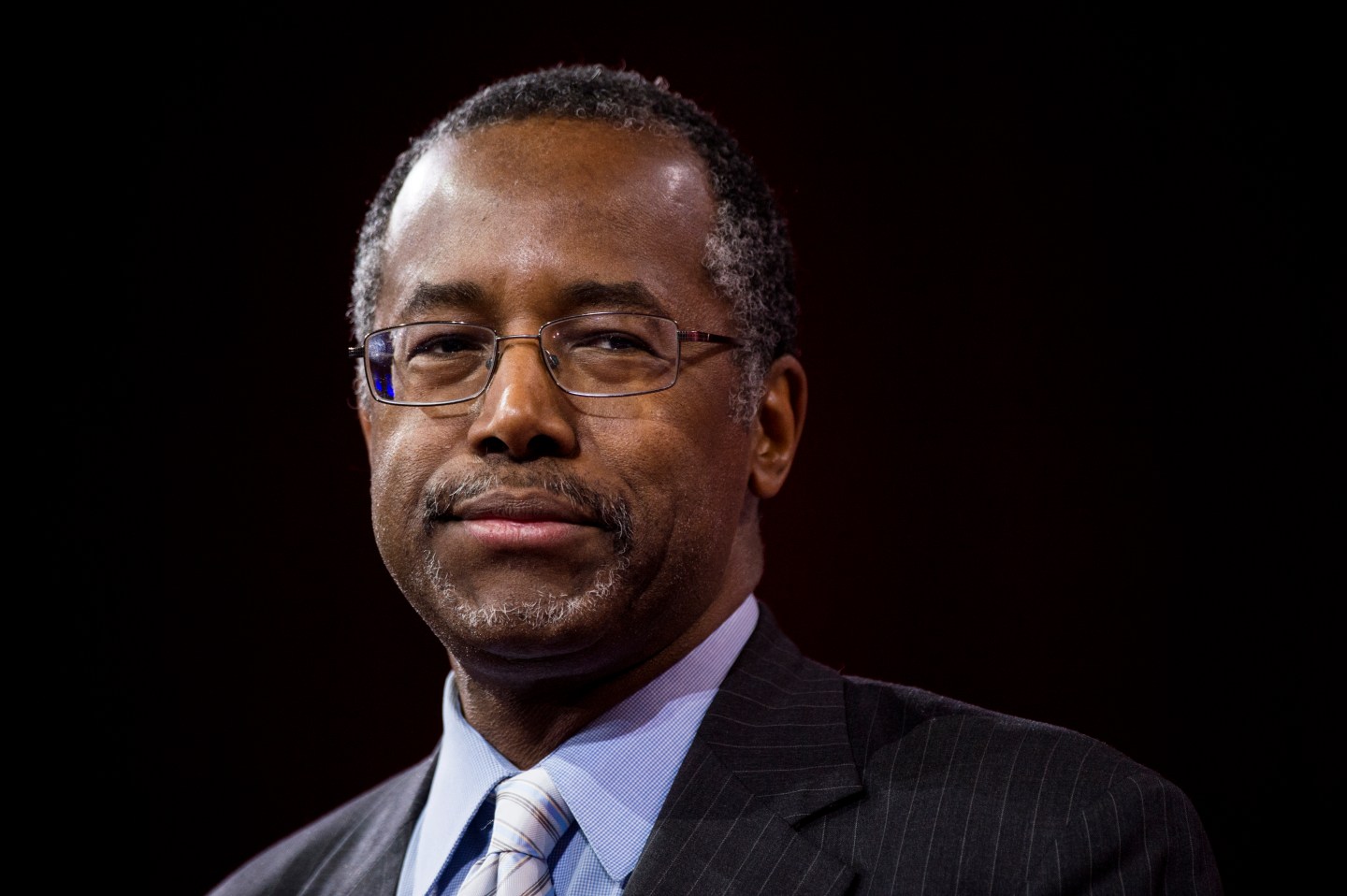 While Trump is still ahead with 21% of Republican primary voters’ support, Carson is now at 20%, the new poll found. Meanwhile, former Hewlett-Packard (HPQ) CEO Carly Fiorina and Sen. Marco Rubio of Florida are tied at 11% each. Florida’s Governor Jeb Bush has 7% in the poll.

On the Democratic side, Clinton—who held a 60-point lead over Sanders in June—has slipped to a 7-point advantage over the Vermont senator among Democratic primary voters, 42% to 35%. Vice President Joe Biden, who has not yet declared whether he will seek the Oval Office, comes in third with 17%. No other Democrat received more than 1%.

The poll was conducted in the Sept. 20-24 period and surveyed 230 Republican primary voters and 256 Democratic voters, according to CNN.

For more on Carson, read this in-depth article Fortune wrote about him in 1992.