Amazon wants to create a technology hub in Detroit 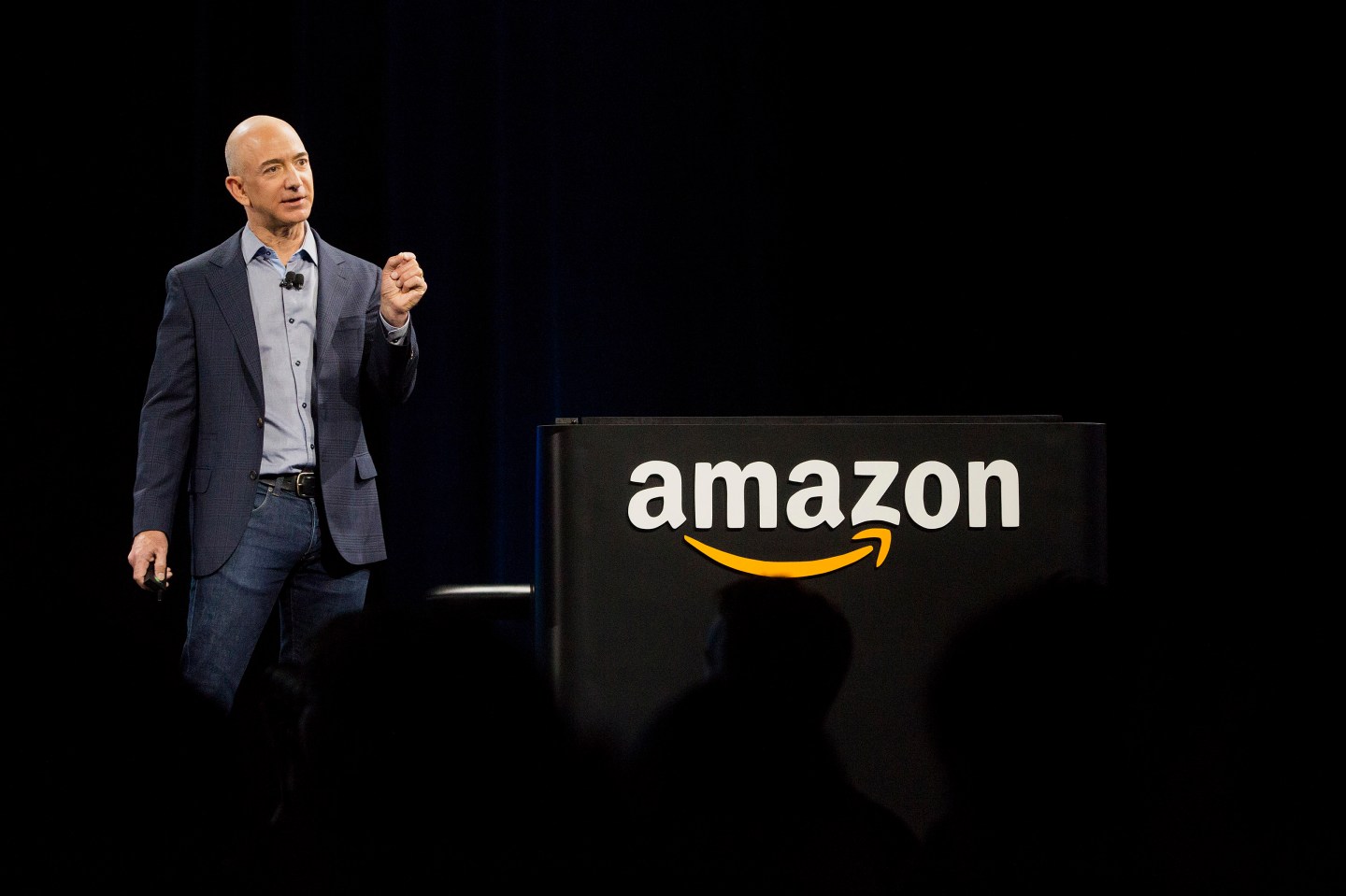 Amazon announced on Monday that it will be growing its presence in Michigan by doubling its Detroit-based office, Detroit News reports.

The company currently occupies about 90% of a single floor in an office building in the city, where it employs 100 workers. Amazon Marketplace vice president Peter Faricy announced during the press conference that it would be expanding to a second floor, but he did not specify exactly how many jobs that would create. However, he did say, “If we can get another 100 engineers, it’ll become a self-sustaining technology hub.”

Faricy explained that the reason the company is expanding in Detroit is because of how much talent the city and state has produced. To fill the new positions, Amazon will hire local employees as well as recruit from outside the state. It will also provide a local workplace for college interns and recent graduates, providing an alternative to the company’s other Seattle-based “technology hub.”

The announcement was attended by local figures including Governor Rick Snyder and Mayor Michael Duggan, both of whom expressed gratitude and praise regarding Amazon’s decision.

The press conference ended on a heartfelt note as Amazon presented Carver STEM Academy, a Detroit public school, with a $10,000 check and 30 Amazon Fire tablets.