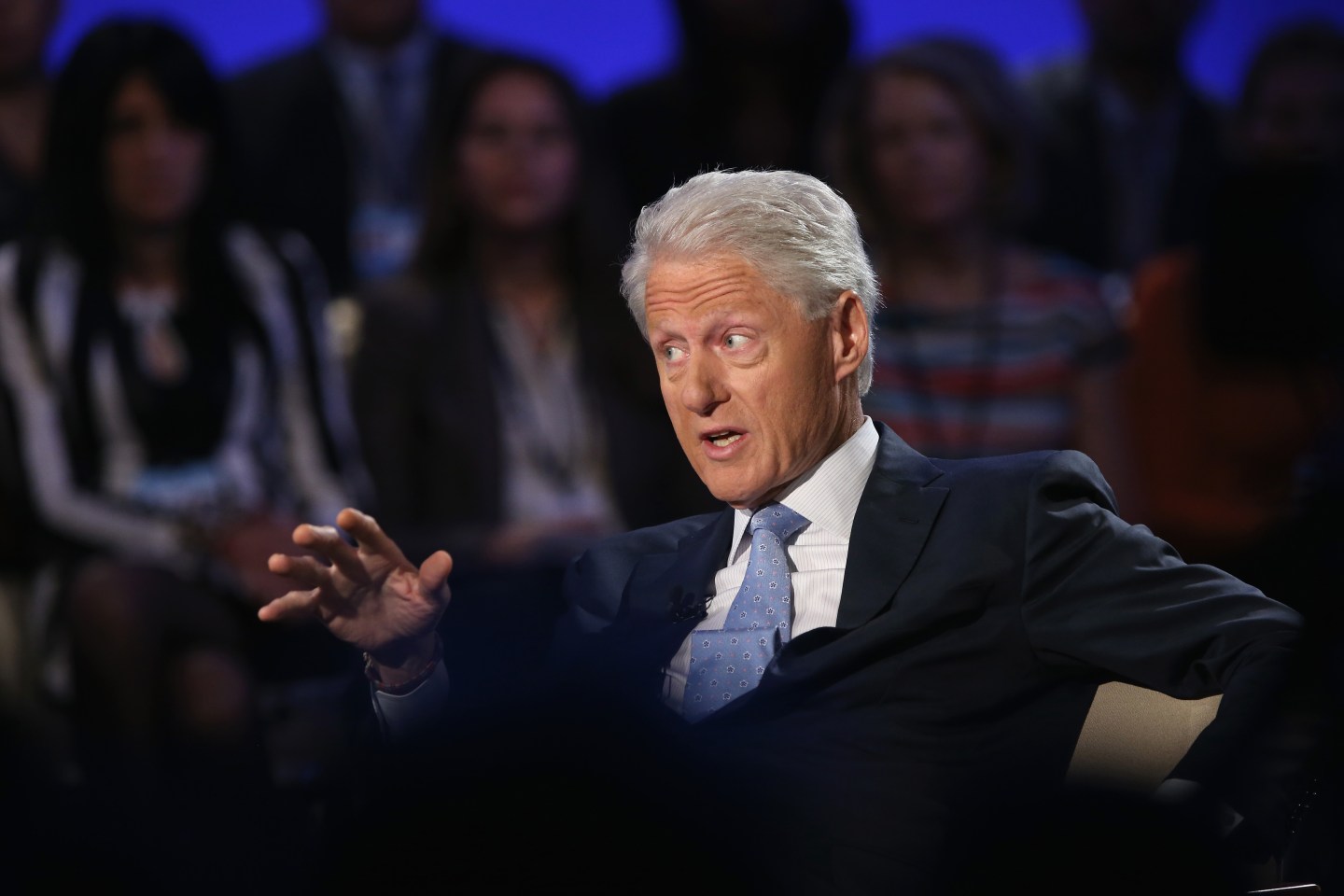 Former President Bill Clinton called the controversy surrounding former Secretary of State Hillary Clinton’s use of a personal email address and server while in office “catnip” for Republicans in an interview released Saturday.

“The other party doesn’t want to run against her and if they do they want her as mangled up as possible,” Clinton told CNN‘s Fareed Zakaria. “They know that if they leak things and say things they know that that is catnip to the people who get bored talking about ‘what’s your position on student loan relief.’”

Clinton told Zakaria that the scandals surrounding his wife, who is the frontrunner for the Democratic nomination for President, is reminiscent of trouble he faced when he sought the nomination in 1991. Clinton said when he ran, the George H.W. Bush administration reached out to warn him not to seek the Presidency.

“The press has to have somebody every election—we’re going to give them you. You better not run,” he said they told him.

The 42nd president went on to praise some members of the media for trying to debunk the controversy surrounding his wife.

“There have been a shocking number of really reputable press people who have explained how you can’t receive or transmit classified information, how the government has no central authority for classification and that Defense, State and the intelligence agencies have their own,” Clinton said.

The full interview will air Sunday at 10a.m.