Hilton may be latest victim of hacking attack 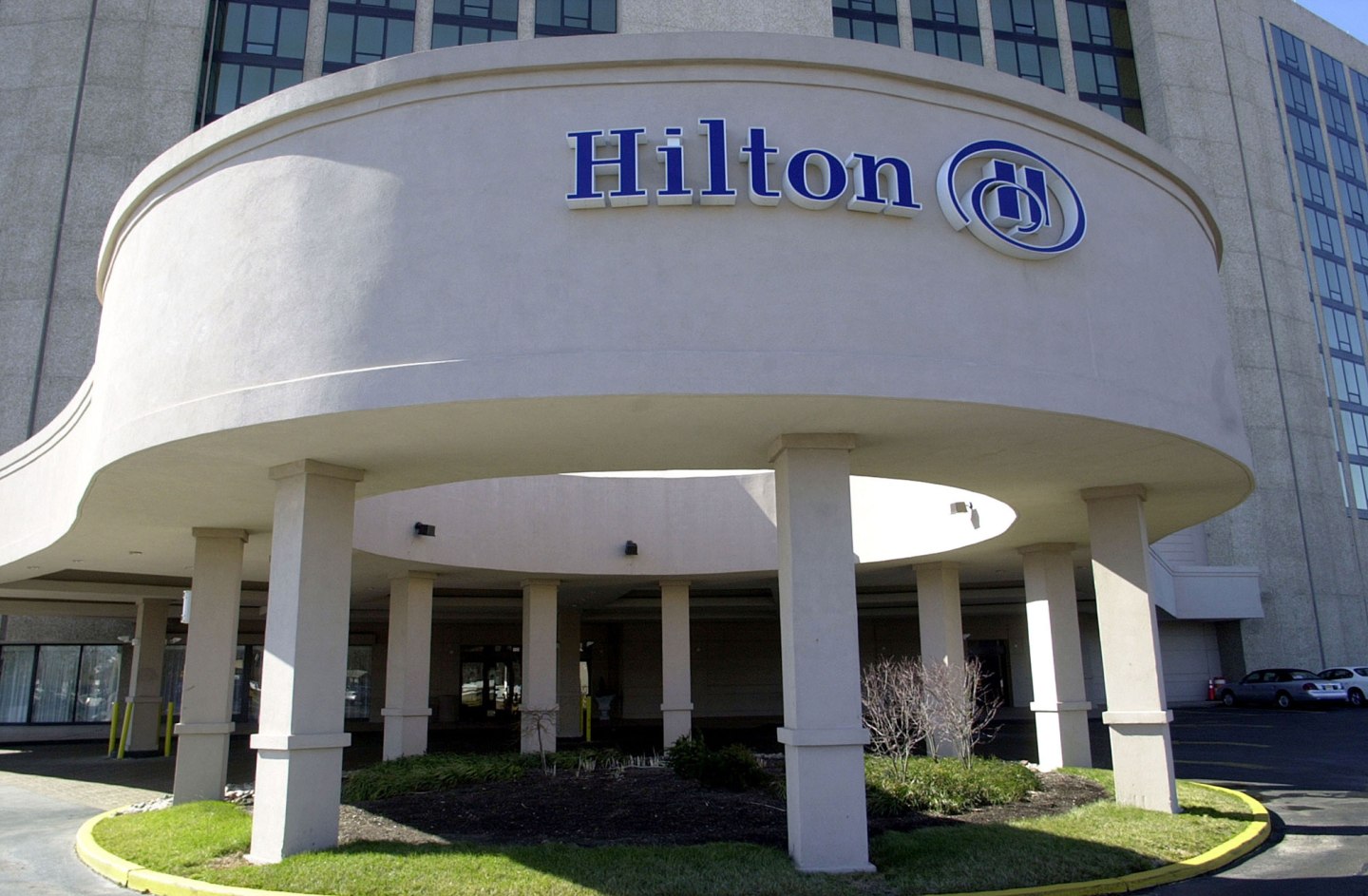 Hilton Worldwide Holdings said on Saturday it was investigating claims that hackers had compromised registers in gift shops and restaurants at a large number of Hilton Hotel and franchise properties across the United States.

Cyber-security blogger Brian Krebs said in a post on Friday that Visa Inc had sent confidential alerts to financial organizations warning of a breach at a business between April 21 and July 27.

Sources at five different banks have determined that the cards in the alert had all been used at Hilton (HLT), Krebs said. The report said several unnamed financial industry sources told Krebs that the incident may still be ongoing and could date back as far as November 2014.

“Unfortunately the possibility of fraudulent credit card activity is all too common for every company in today’s marketplace,” a Hilton spokesman said in a statement. “We take any potential issue very seriously, and we are looking into this matter.”

The spokesman declined to elaborate on the statement.