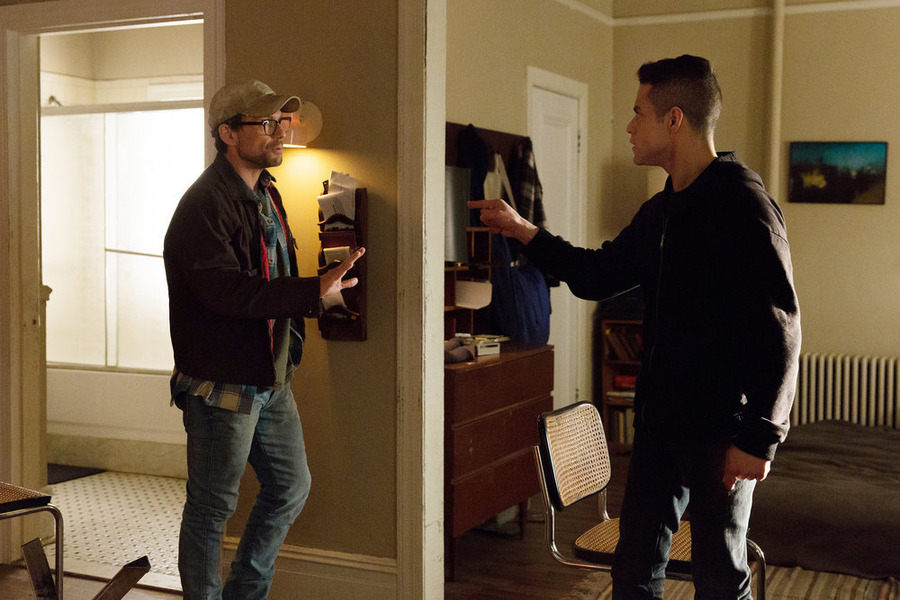 Television is experiencing an explosion of creativity not seen since the Cambrian era.

Some of the biggest business influencers—many of them in media—have graced our 40 Under 40; Fortune just released this year’s new list. We decided to ask these business stars: What media influences them? Specifically, we asked which TV show has captured their attention lately.

You might guess that the fantasy saga Game of Thrones might win the contest. Not so. The series did get a mention, but it turns out the most-watched TV show among this year’s class is Mr. Robot, a drama about the exploits of an anti-social hacker.

The series had three proponents, making it the most popular. First off, Kayvon Beykpour (No. 27 on Fortune’s 40 Under 40 list), co-founder and CEO of Periscope, the Twitter-owned (TWTR) live-streaming video app, said he’s immersed in the show. Surely a strong endorsement, given Beykpour’s area of expertise.

Chris Wanstrath (No. 31), co-founder and CEO of coding community GitHub, also gave the series high praise. “Mr. Robot is really excellent,” he told Fortune. “The tech is almost spot on, but the characters are the real reason to watch.”

The third advocate is James Park (No. 5), co-founder and CEO of FitBit, the trendy wearable device company that recently went public. “It’s a pretty awesome show,” he said. “I’m actually surprised it’s on the USA Network. It’s not what you’d expect on USA.”

Interestingly, Orion Hindawi (No. 21), co-founder and chief tech officer at Tanium, one the of the world’s hottest cybersecurity startups—a person you might expect to be engrossed by the cyber series—said he’s currently binge-watching the startup-life parody Silicon Valley. “I literally have seen almost every scene in that show play out in real life,” he told Fortune. “I’m still trying to figure out who the moles in our industry are that are feeding the scripts, they’re so spot on its impossible for them to be making this up.”

There were other TV show recommendations, too. Taylor Swift (No. 6), for instance, enjoys binge-watching the ’90s sitcom Friends. Sam Altman (No. 30), who heads the startup accelerator Y Combinator, said he last binge-watched Friday Night Lights. A couple of others touted House of Cards, Scandal, Mad Men—and yes, who could forget Game of Thrones?

Others told Fortune that they don’t have time for TV. The 40 Under 40, of course, are busy folks.

For more on Fortune’s 40 Under 40 and TV, check out comedian John Oliver (No. 10) and his rollicking news weekly Last Week Tonight on HBO. Or check out this video.