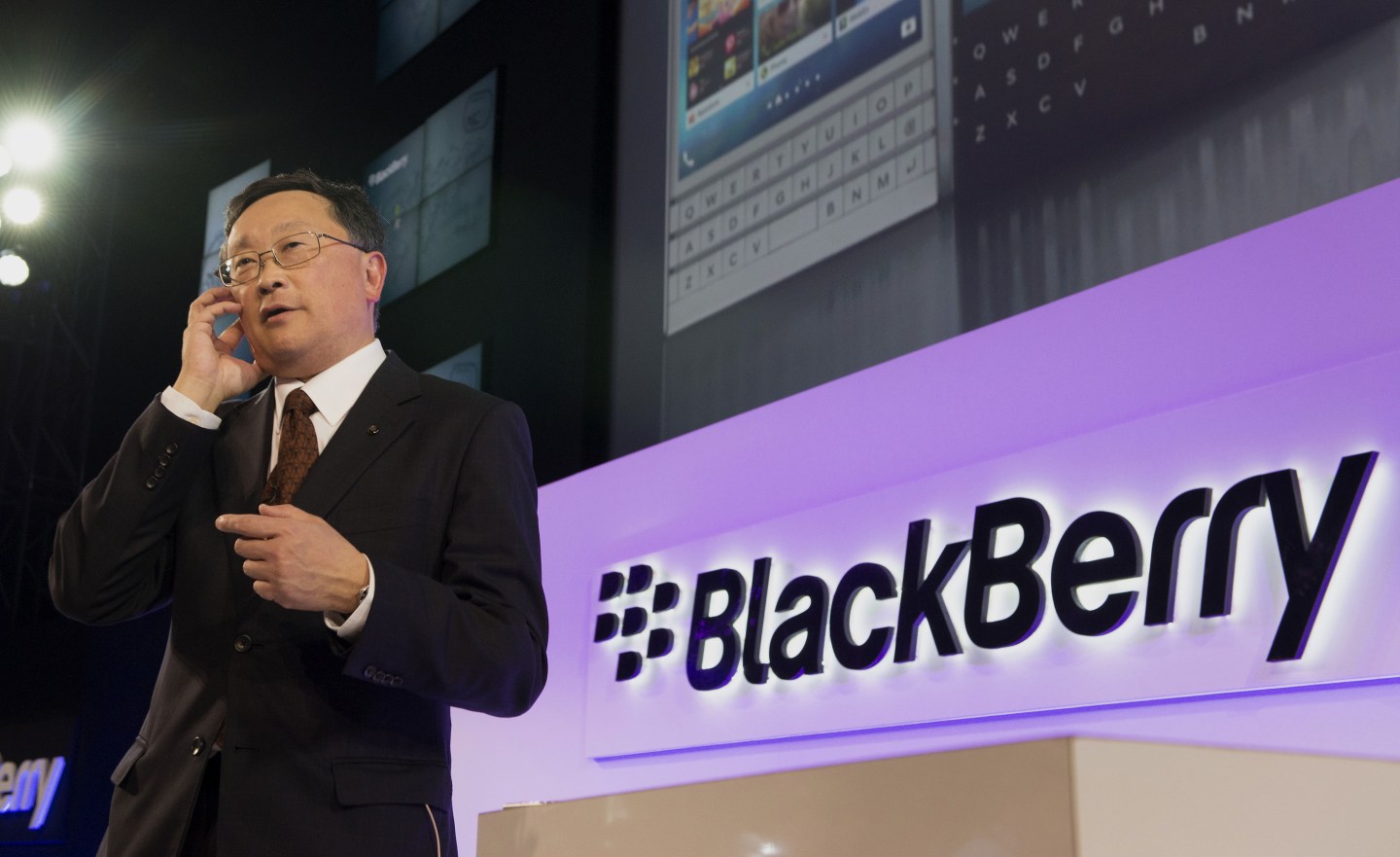 Blackberry Ltd. confirmed rumors on Friday that it would start making phones using Google’s Android software, at the same time that it reported another quarter of disappointing earnings.

The device will be called Priv, in an attempt to honor what CEO John Chen calls, “heritage and core mission of protecting our customers’ privacy.” Though Blackberry didn’t reveal how expensive the new device will be, or how it will be distributed, it did say that the device will be released later this year.

The move is seen by analysts as a last-ditch attempt to revive its deeply depressed smartphone business by riding the coattails of the most popular smartphone operating system, Android.