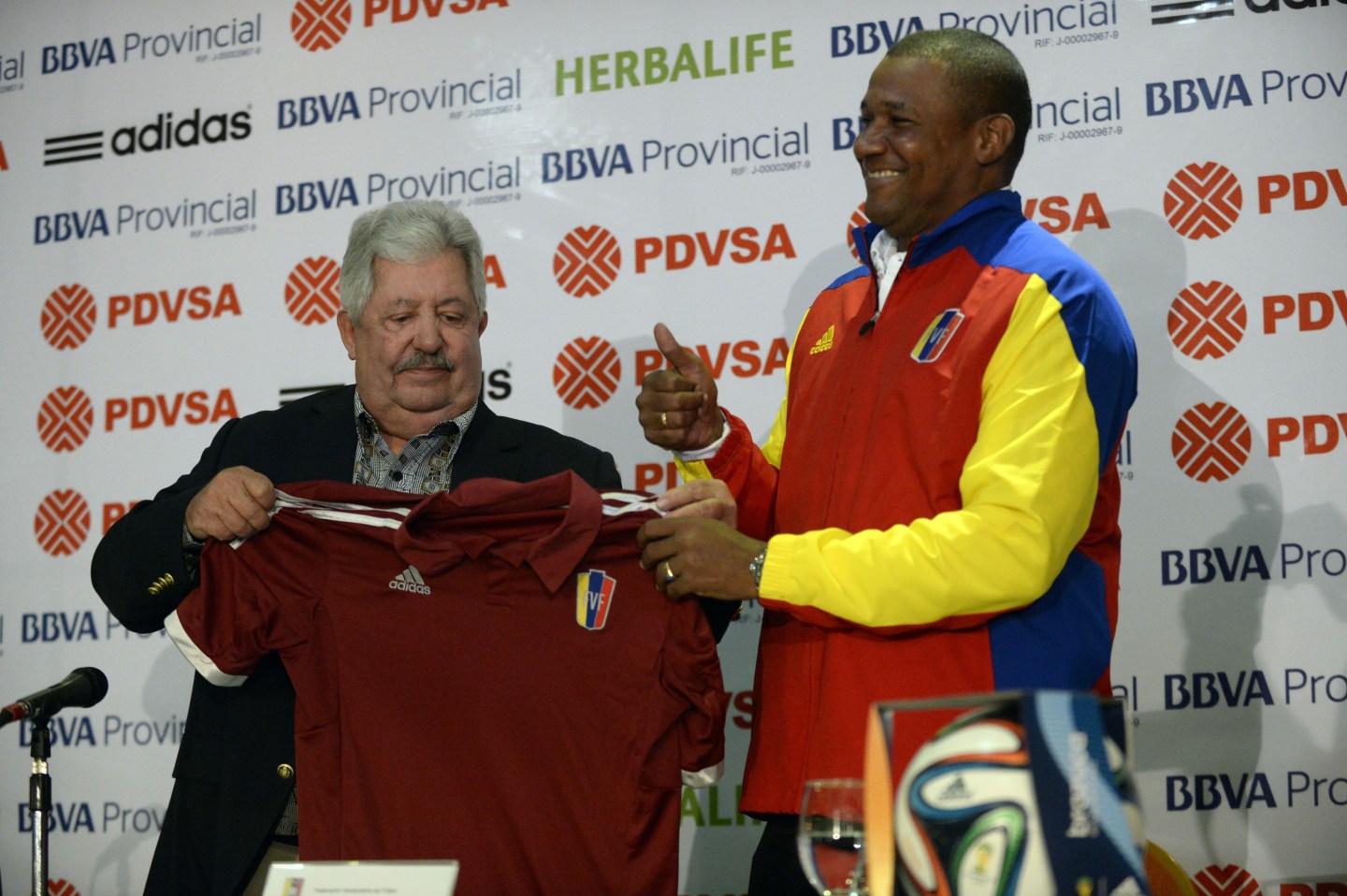 Swiss authorities on Wednesday approved the extradition of Venezuelan soccer official Rafael Esquivel to the U.S., the BBC reports.

Esquivel was among seven officials involved in a mass arrest on a U.S. warrant in Zurich, Switzerland, on May 27. He could follow in the extradited footsteps of other soccer officials unless he manages to successfully appeal the Swiss authorities’ decision in the next 30 days.

According to the charges against him, Esquivel accepted millions of dollars in bribes when arranging marketing rights for Copa America tournaments scheduled for 2007, 2015, 2016, 2019 and 2023, Reuters says. Esquivel could now face up to 20 years in prison on these charges, the BBC adds.

A leading figure in world soccer, Esquivel is the former President of the Venezuelan Football Federation and is an Executive Committee Member of South America’s main soccer body, CONMEBOL.

Soccer’s world governing body FIFA is in the midst of a huge corruption scandal after senior officials were charged with accepting millions of dollars in bribes over the course of two decades. Fourteen individuals, including nine FIFA officials and five senior executives, have been indicted on U.S. corruption charges.

FIFA’s long-serving president President Sepp Blatter has so far managed to keep himself out of the formal investigation, and has blamed the corruption of individuals under him in the organization for the scandal. However, the scandal continues to creep closer to him: last week, the Swiss-based organization suspended his deputy, secretary-general Jerome Valcke, in connection with allegations of abusing his access to tickets for FIFA events. Valcke has already been implicated in irregularities surrounding the award of the 2010 World Cup to South Africa.

Last week, Uruguayan national Eugenio Figueredo, a former FIFA vice-president, also had his extradition to the U.S. approved by Swiss authorities. He has since given notice that he will appeal the decision, Reuters reports.