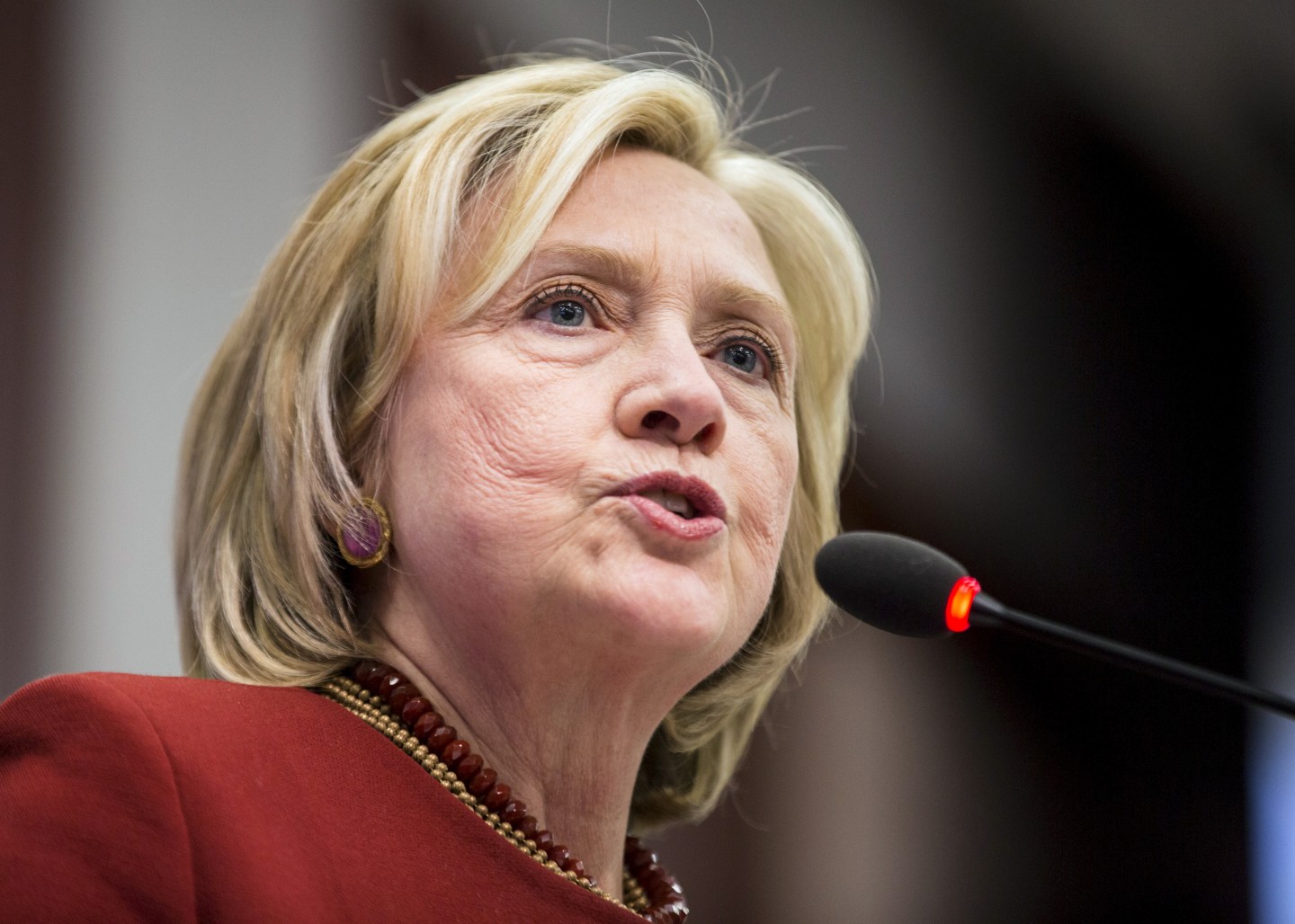 The interview is set to be made available online Tuesday for subscribers to Dunham’s new website, LennyLetter.com, a newsletter that is expected to focus on feminism, politics, and health. It will debut on Tuesday with the exclusive Clinton interview.

Politico, which obtained a clip of the segment, reported that Clinton is expected to discuss student debt and women’s health in the interview.

Dunham asks Clinton in the preview clip: “Do you consider yourself a feminist?” To which Clinton responds: “Absolutely. I’m always a little bit puzzled when any woman of whatever age, but particularly a young woman, says something like, ‘Well, I believe in equal rights but I’m not a feminist.’ Well, a feminist is by definition someone who believes in equal rights.”

She continues: “I’m hoping that people will not be afraid to say, that doesn’t mean you hate men, it doesn’t you want to separate out the world, so you’re not a part of ordinary life—that’s not what it means at all! It just means that we believe that women have the same rights as men.”

The segment was reportedly filmed in Manhattan on Sept. 8 and includes a cameo from comedian Amy Schumer.

According to the report:

The pair make something of an odd couple: Dunham is the queen of oversharing, while Clinton can come across as overly scripted. But in a short clip of the interview reviewed by POLITICO, the former secretary of state appears relaxed. In the full interview, Clinton will engage with Dunham in an intimate discussion about what her own life was like in college, and the ambivalence she felt in her early 20s about her own life and career path, according to a spokesperson for Dunham’s new website, LennyLetter.com.

For more on Clinton, read this Fortune report on her first Sunday talk show appearance in years.