Why Mark Cuban is saying Walmart is ‘in for a nightmare’ 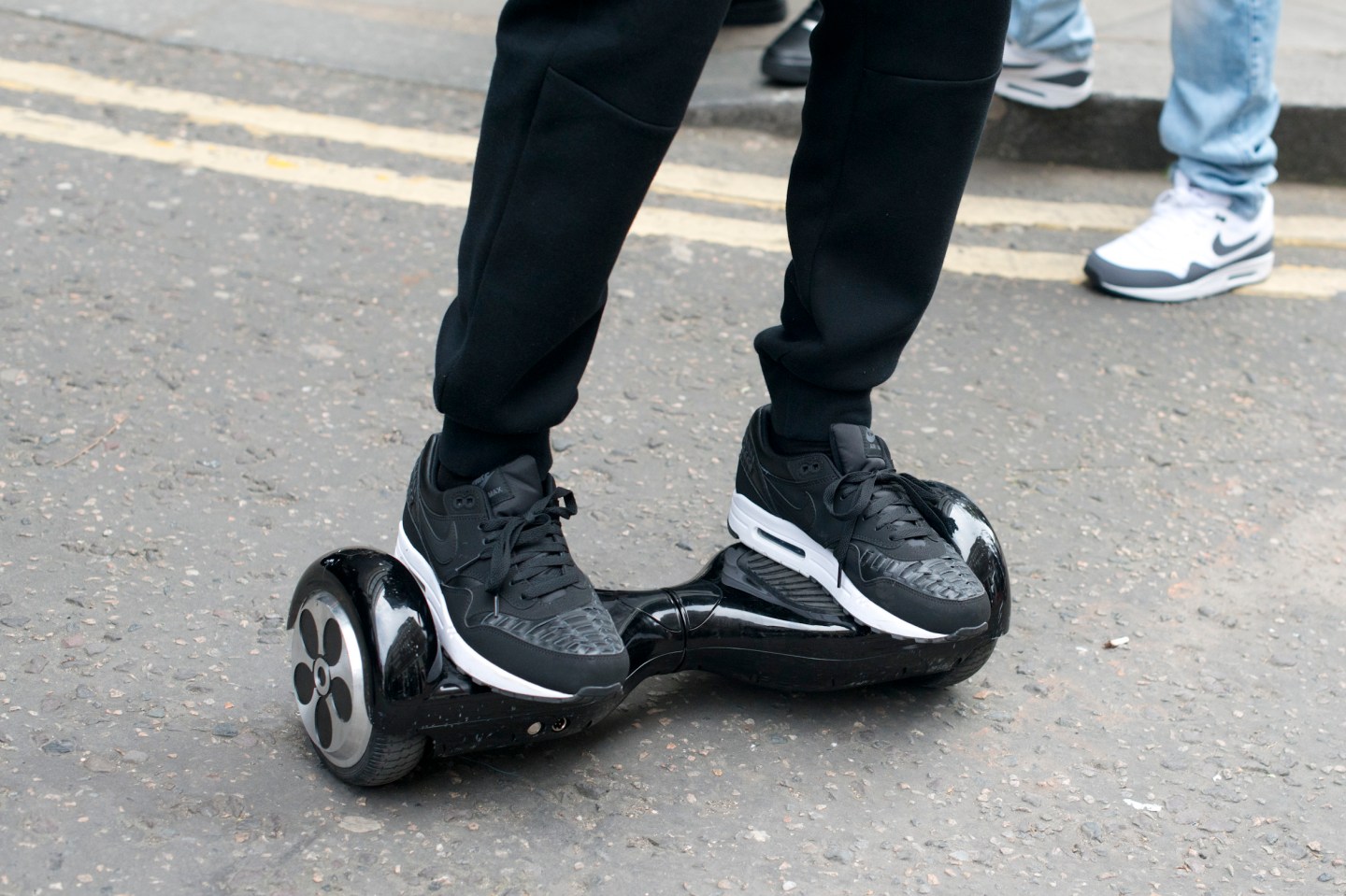 Walmart will start selling hoverboards just in time for the holiday season, but the version it may have in stock would subject the retailer to a patent infringement lawsuit, BuzzFeed reports.

Mark Cuban, the billionaire entrepreneur and star of “Shark Tank,” recently purchased the hoverboard patent license from the inventor of Hovertrax, Shane Chen. The patent gives him exclusive license to “a two-wheel, self-balancing personal vehicle.”

According to BuzzFeed, Chen has sued IO Hawk, the best-known American importer of Chinese-manufactured hoverboards, for patent infringement. Chen’s company, Inventist, had been in talks with Walmart (WMT) about selling Hovertrax in stores, but hadn’t heard back about which company’s gadget the retailer was planning to sell, and is now worried that it might have decided on IO Hawk.

When Chen heard about Walmart’s plans he said: “Are they going to sell the illegal ones? I hope they know they are illegal.” Cuban also responded to the retailer’s plans, but with a more forceful voice: “They are in for a nightmare.”

His threat is a bit less intimidating once you know that Inventist is also being sued for patent infringement. The Hollywood Reporter writes that Segway filed a lawsuit against the Hovertrax maker earlier this month.