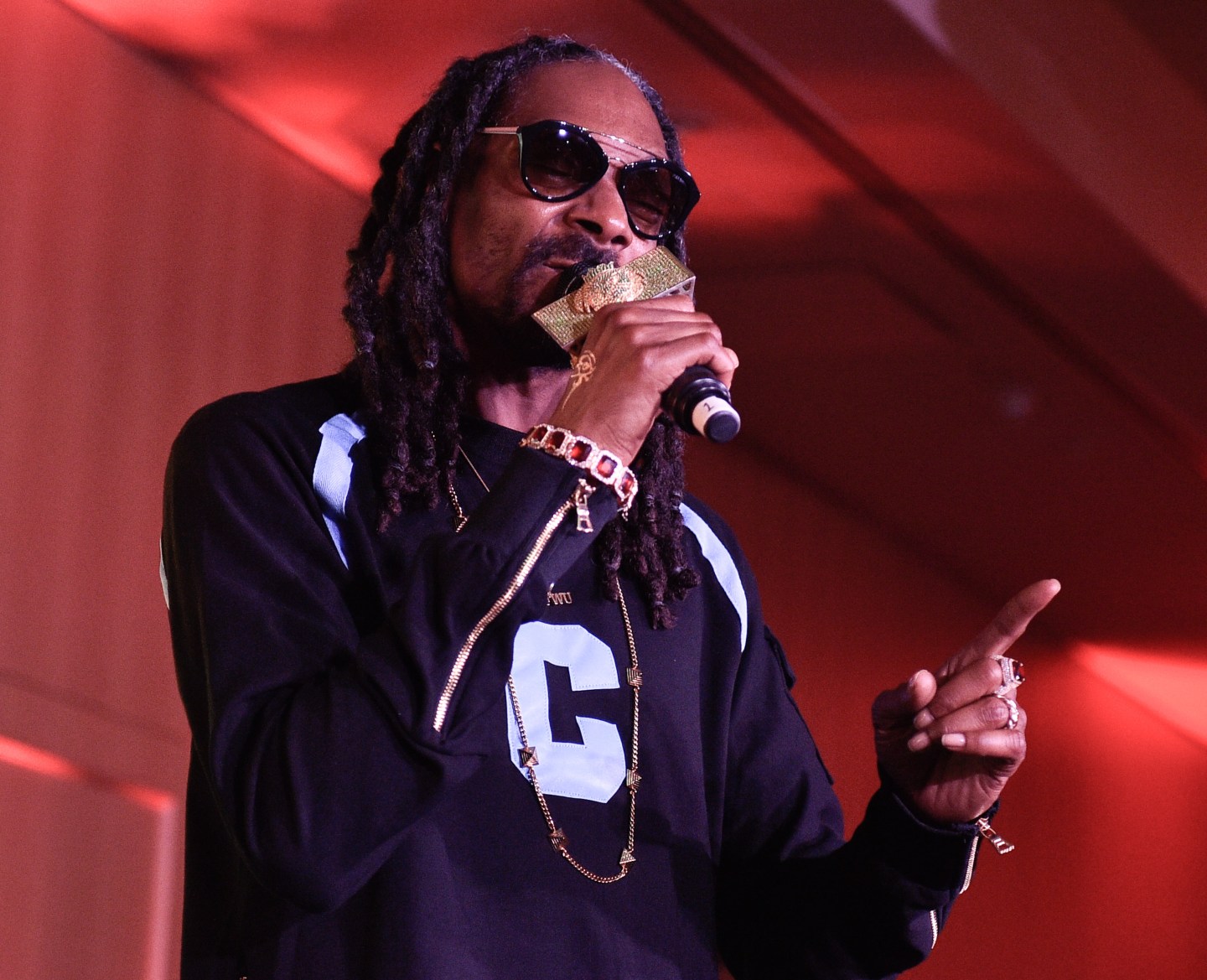 Rapper Snoop Dogg is doing something familiar to many entrepreneurs: taking a personal passion and turning it into a business.

On Monday, the musician unveiled his new venture, Merry Jane, a website for all things cannabis. It will feature articles about various marijuana strains, accessories, and pop culture, as well as provide information and tools for people who want to open a cannabis business.

Snoop Dogg’s appreciation, if you will, for smoking pot is well-known. With the website, he’s taking it to another level.

Of course, Merry Jane, created with media entrepreneur Ted Chung, is not the first of its kind. Companies like Leafly and WeedMaps have been providing consumers with information about their local dispensaries and the marijuana strains they carry for some time. Meanwhile, Marijuana.com, which WeedMaps acquired in 2011, has been described as a “Pinterest for Cannabis” for mixing content created by its users about accessories and culture, with information about dispensaries.

But despite having the backing of a successful rapper, Merry Jane will have to face the same challenges as any other media company. It will need readers, articles, and a business model.

Snoop Dogg, who introduced his new venture at the TechCrunch Disrupt conference in San Francisco, will have an advantage over some others in that he can rally his entertainment industry friends including Miley Cyrus and Seth Rogan. Both of them have already raised their hands to help.

Merry Jane is currently open for a small amount of beta users, but will soon start to accept more sign-ups.

But don’t dismiss the project a simply a pretty website with fancy images and videos of pot leaves. Merry Jane’s team has not only built a database of information about cannabis strains—an important resource for consumers—but also plans to provide comprehensive news and analysis of industry and regulatory news, and produce videos including a cooking show.

Beyond recreation, Snoop’s marketing pitch is that his site is a hub for healthcare information. Medical marijuana is gaining legal status in a growing number of states for treating health problems. He emphasized that when showing off the site to the audience at the TechCrunch conference. In a video, two military veterans discussed how the cannabis has helped them better cope with trauma and stress after leaving the service.

Earlier this year, rumors surfaced that Snoop Dogg was raising a $25 million fund specifically intended for cannabis investments. In June, an SEC filing confirmed his role as a director with the fund, Casa Verde Capital.

For more about the marijuana business, watch this Fortune video: