Reykjavík takes back its decision to boycott Israeli goods 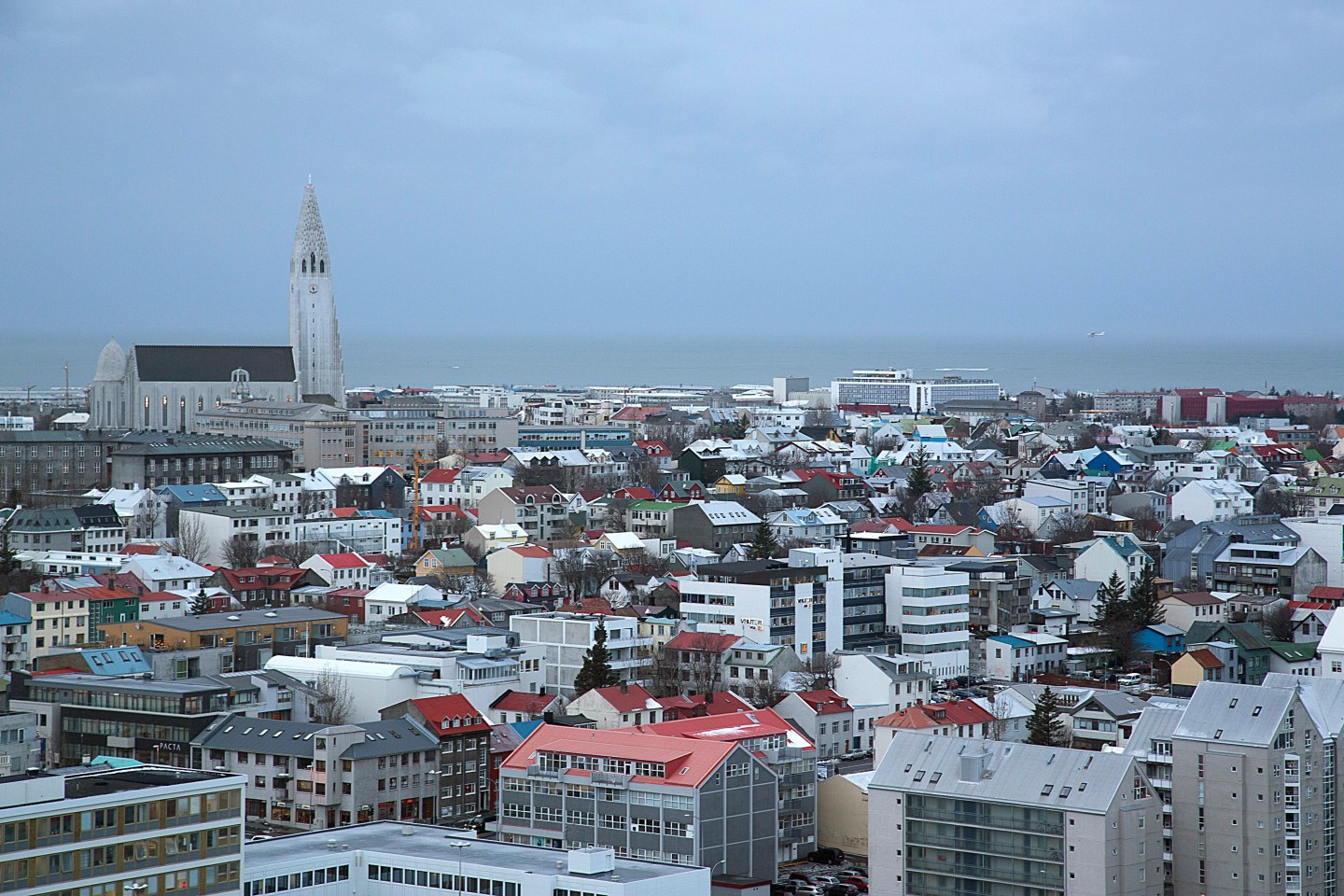 Residential and commercial buildings stand on the city skyline in Reykjavik, Iceland, on Thursday, Jan. 3, 2013. Creditors of Iceland's three biggest failed banks are fighting for a waiver to krona controls imposed in 2008 amid risks pay-outs will be delayed beyond 2015. Photographer: Arnaldur Halldorsson/Bloomberg via Getty Images
Photograph by Arnaldur Halldorsson — Bloomberg via Getty Images

Just days after the capital of Iceland declared that it would be boycotting Israeli products, the mayor of Reykjavík, Dagur B. Eggertsson, announced that the city council has withdrawn its decision, Iceland Magazine reports.

Eggertsson explained this withdrawal to the Icelandic National Broadcasting Service RÙV, saying that it was prepared too hastily:

Yes, the decision was poorly prepared. In the past I have taken great pride in preparing all big decisions thoroughly. I’ll admit here and now that I am angry with myself for not doing that, and for not having prepared the decision as well as I would have liked to. This was very unfortunate.

The decision to boycott Israel received immediate backlash from multiple sources, especially from Israeli authorities and Jewish organizations. Eggertsson was shocked by the huge response: “I did expect a reaction, but nothing like this.” He said that it was surprisingly more intense than when Iceland voted to recognize Palestine as an independent state in 2011.

Even Iceland’s prime minister had harsh words for Reykjavík’s city council. He called its decision “absurd” and said that it injured the country’s reputation and commercial interests.

Eggertsson believes that the boycott received so much negative criticism because the text was unclear. The city council neglected to clarify which products would be boycotted and how. It seemed like a decision to eliminate all Israeli goods from the city limits, but Eggertsson explained that the city council does not have the authority to do that and the boycott would only affect purchases made by city agencies.

The original decision is to be overturned and the city council plans to put forward a new proposal.