These execs say psychics are helping them make a fortune 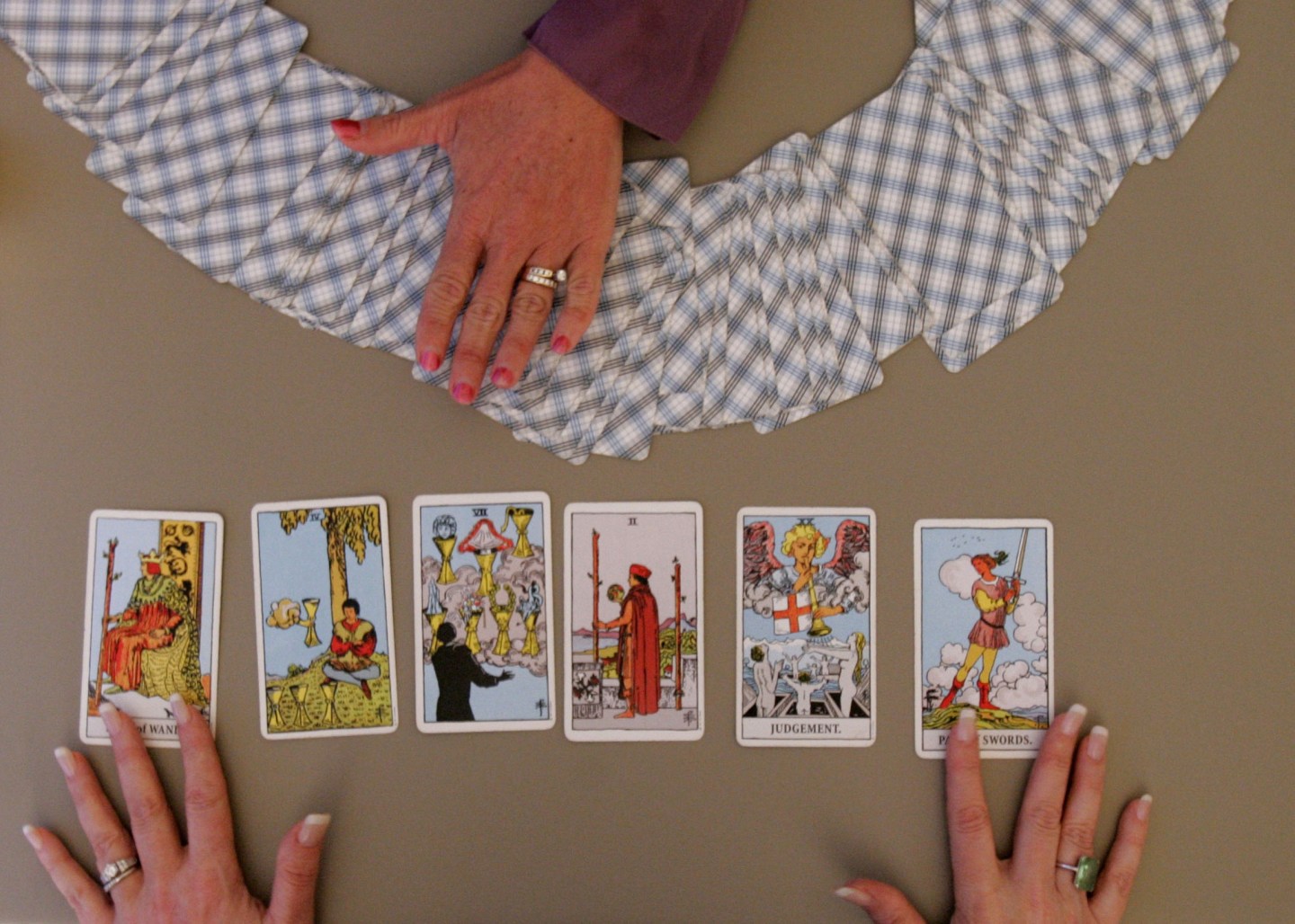 Ask Gillian Oxley how she became one of Toronto’s top realtors with roughly $100 million in sales a year, and she will talk about Colette Baron-Reid.

A client since 2013, Oxley phones Colette Baron-Reid once a month for her advice on a wide range of business opportunities and client pitches. Baron-Reid, who calls herself “an intuitive counselor,” charges $800 for an hour session to $10,000 for a full day of her time. “Colette provides me with insight not only into my myself but also about the people I’m up against, and that’s definitely a strategic edge,” Oxley says.

Considered one of the leading practitioners in her unusual field, Baron-Reid says her clients include top executives in real estate, energy and entertainment industries. Imagine Entertainment co-founder Brian Grazer included Baron-Reid in his book, A Curious Mind, which profiles leaders in various fields.

“I think people would be astounded at the amount of entrepreneurs that consult people like me,” says astrologer Robert Ohotto, whose clients include high-level executives at Google (GOOG). “Any entrepreneur that has been hugely successful either has a very well developed intuition of their own, or consults people who do.”

In fact, despite a few cases in which psychics were sued or prosecuted for alleged fraud, overall the psychic services industry is thriving; it has grown 2.2% from 2009 to 2014 and is projected to grow another 3% in the next four years, according to research firm IBIS World. The $1.9 billion-revenue industry consists of astrology, mediumship, palmistry and numerology, among other services.

Although the financial crisis led more Wall Street execs to seek out psychics, few like to talk about it publicly. “There is still a strong negative public stigma surrounding ‘psychics’ and ‘astrologers’ – admittedly somewhat warranted as there are many frauds or those who represent the intuitive arts in ways that are ‘woo-woo’ and off-putting,” Ohotto says. “For an executive to admit they consult a psychic opens them up to being judged as ‘woo-woo’ themselves.”

Most psychics won’t name their clients – any more than psychotherapists will name theirs. Laura Day, who calls herself a “financial psychic,” says corporate leaders shell out as much as $10,000 a month for their services. She wouldn’t provide any names, saying she signs a non-disclosure agreement which prevents her from doing so. (Although one of her former clients, Seagate Technology’s then director of software, came out in a 2008 Newsweek article saying, “Anybody who can afford her will get 100 times their money’s worth.”)

The Daily Telegraph, back in November of 2008, dubbed her “The Psychic of Wall Street,” because she claims to have warned her Wall Street clients to get out of the market a full year before the 2008 financial crisis.

“What I do actually works best if I know nothing, so I don’t look at the market,” Day told The Telegraph. “I’m a complete information desert. I just get a sense of the right thing to do. I’ll say, ‘I understand that you’re buying everything in China, but gosh I would hold off,’ and then they figure out why … I let the words come out of my mouth even though I may have no idea what I am talking about; my client will know what to do.”

Depending on the client’s business, Day may be asked how a drug may fare in a clinical trial, whether a movie should be restructured, or what is wrong with a piece of technology under development. “When I am working with a company, I’m working with the top leaders in the industry,” says Day, claiming she has worked with at least four Fortune 500 companies. “As my son says, ‘They’ll know if what you say is batshit crazy.’”

Ohotto says his clients come to him when they’re feeling stuck in their business and need guidance on how to best cover their blind spots. He often advises tech entrepreneurs on the ideal timing of a product launch and Hollywood producers on how to best shape a TV show before it premieres. Ohotto says he uses his skills to shift an entrepreneur’s mentality from “reckless risk” to “intuitive risk” – meaning he talks to them about optimal strategy, timing and opportunity.

“If you don’t take that intuitive risk, you’re not going to be the next Apple, the next Microsoft, the next Whole Foods,” he says. “You’ll be behind the curve. Intuition is the key.”

Still, these psychics admit they’ve been wrong at times. Baron-Reid remembers how devastated her client was when she made a wrong prediction about a factory sale. She says she was sure a certain buyer would acquire it, but the sale didn’t go through. “Listen, shit happens. You’re going to be wrong once in a while – you’re human,” Baron-Reid says.

Oxley, however, says Baron-Reid’s advice has been spot on. She first met Baron-Reid in 1997 for a reading at a music producer’s home office. Oxley was taking screenwriting classes at UCLA and consulting at communications firm Ogilvy Public Relations at the time, but Baron-Reid told her she should start her own business.

“I learned I shouldn’t argue with a clairvoyant,” Oxley says. “Colette said, ‘You’re going to start a PR firm.’ I told her, ‘I absolutely will not.'” Eleven months later, though, she says it became “inevitable” and launched her own PR firm after deciding she had a big enough network of her own clients to start a business. Then, in 2010, she switched to real estate, also at Baron-Reid’s urging.

Today, she credits much of her success to her monthly coaching sessions with Baron-Reid. “I’m a pretty driven person, so I think no matter what I did in my life, I would be successful,” Oxley says. “But Colette tells you where you’re going. That’s what gives her the edge, and this is a huge asset to any business leader. She has most definitely helped my business thrive.”