There will be unicorn tears 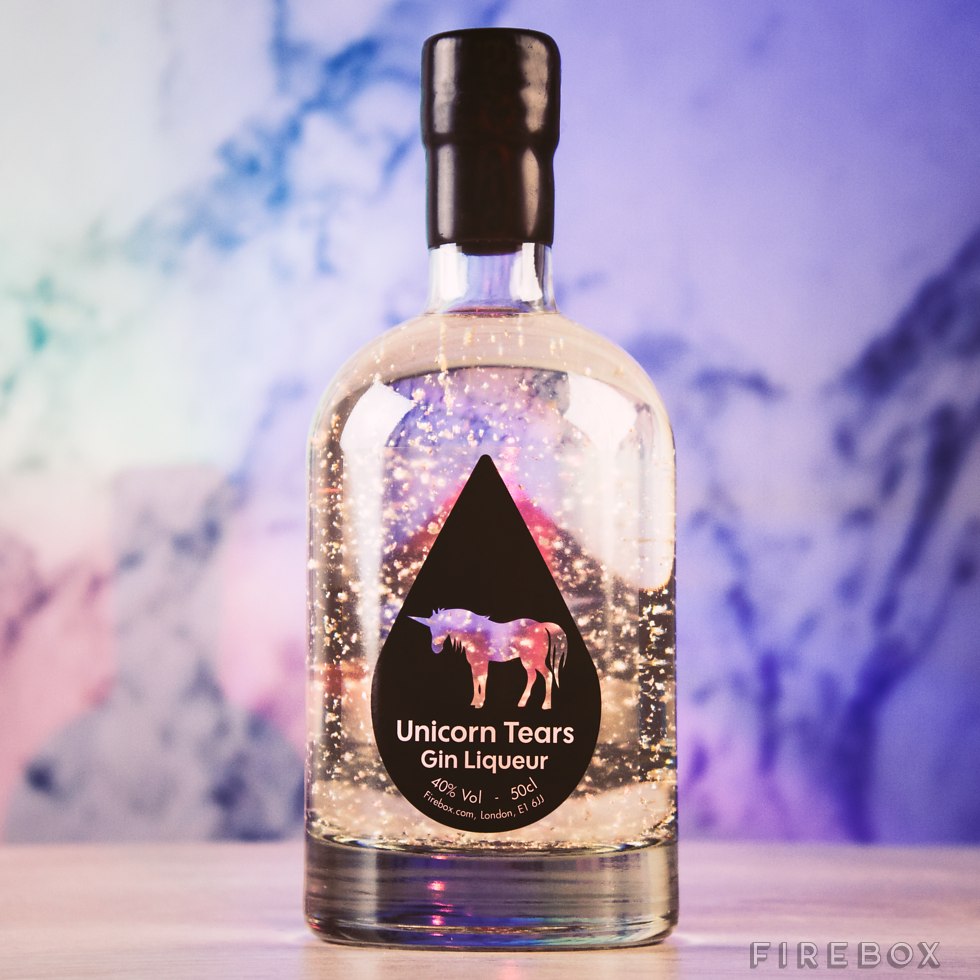 Just about every day another venture capitalist pipes up to predict that some of Silicon Valley’s “unicorns,” or startups worth $1 billion or more, will fail. They’re preaching about high burn rates and crazy valuations. They’re referring back to the dotcom bubble. They’ve got dead unicorn lists. Even though few highly valued startups have officially failed so far, there’s already a term it: “unicorpse.”

Christmas is still three months away, but the perfect gift for that doomsaying venture capitalist in your life is already here. A company called Firebox is selling a gin liqueur called Unicorn Tears. A bottle costs $62.29 and features flecks of silver.

Unfortunately, it’s not available for delivery via Instacart,the grocery delivery unicorn that venture capitalist Bill Gurley recently expressed skepticism over. But it is available to pre-order online here. When the tech bubble bursts, the VC’s that saw it coming can sip Unicorn Tears gin while writing “told you so” Tweetstorms.

Unicorn tears can also be vaped with “e-juice” from Vaporkick.

When giving the gift of vape-able unicorn tears, remind the recipient of venture capitalist Marc Andreessen’s ominous warning from a year ago: Some companies are going to VAPORIZE, he tweeted.

16/Eighth: When market turns, M&A mostly stops. Nobody will want to buy your cash-incinerating startup. There will be no Plan B. VAPORIZE.

12/Therefore you take on escalating risk of a catastrophic down round. High-cash-burn startups almost never survive down rounds. VAPORIZE.

4/When the market turns, and it will turn, we will find out who has been swimming without trunks on: many high burn rate co's will VAPORIZE.

Those venture capitalists with whose unicorn investments are sad but not dead yet can drink a bottle of unicorn tear-tinged water, which claims to be magical.

They say those who cannot remember the past are condemned to repeat it. The most lasting way, then, for investors to remember the fallen unicorns is to carry around a reminder of their suffering. Nasty Gal is selling a purse that looks like a soda cup full of unicorn tears.

And Nordstrom is selling a similar phone case.

If you buy these now, when the bubble bursts, no one will accuse you of not being ready.