Being an entrepreneur: a right only for America’s well-connected? 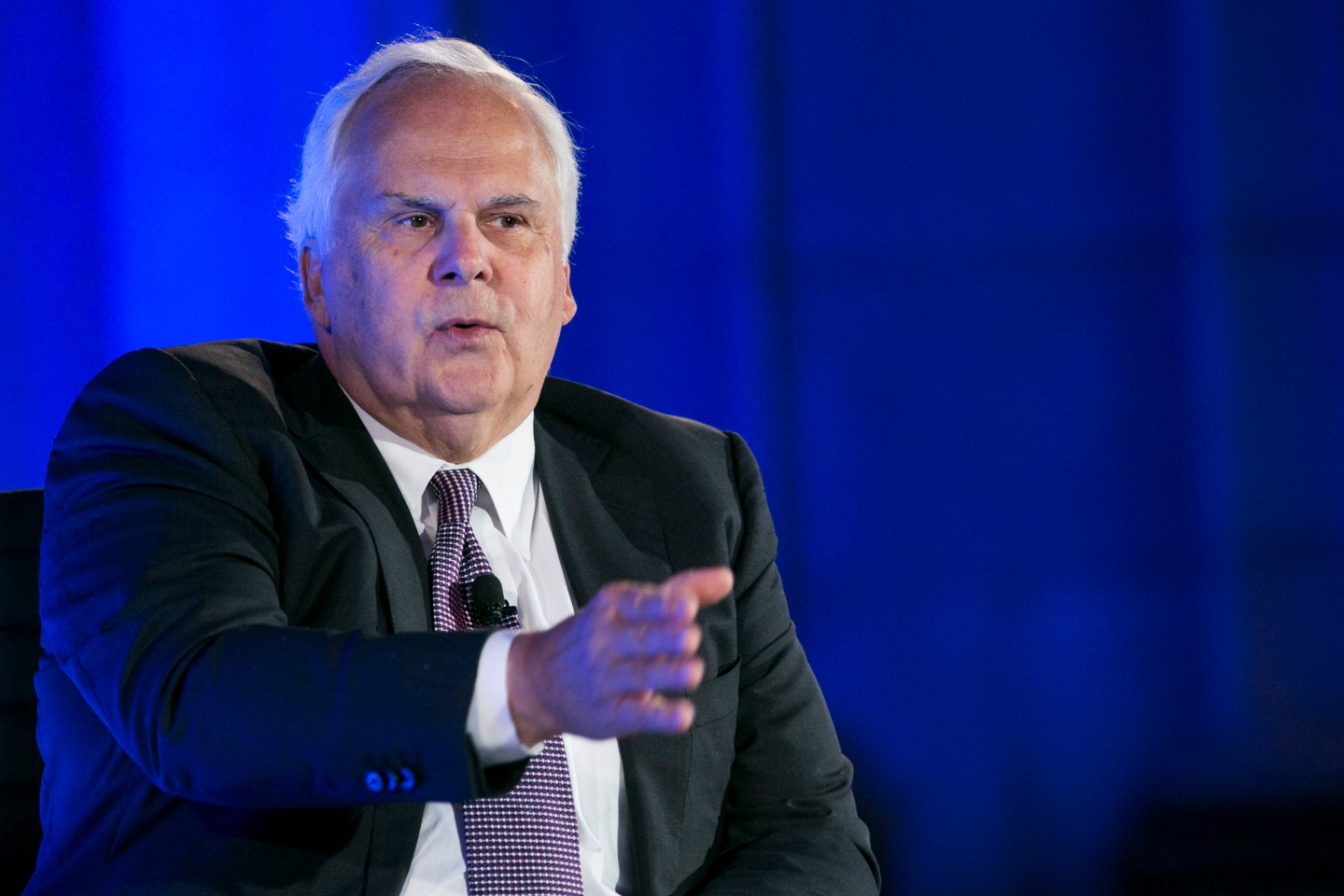 Entrepreneurship has long been America’s secret sauce. Throughout U.S. history, Americans, many of them immigrants, have started businesses that provided for their families and paved the way to a middle class life.

But does entrepreneurship still offer a path to prosperity for all Americans? Entrepreneurship looks to be more accessible today than it was a decade ago, according to a survey of Harvard Business School alumni released last week.

In fact, entrepreneurship maintained its position as America’s strongest competitive advantage when compared 17 other facets of the business environment, the report noted. What’s more, the majority of respondents reported that entrepreneurship is more accessible today than it was 10 years ago. And, U.S. alumni saw barriers to entrepreneurship as lower on every measure surveyed (with the notable exception of the cost of health care) compared to respondents operating in other countries.

However, separate data from the U.S. Census reveal disturbing trends. New business starts, as a percent of all businesses, are declining. Furthermore, employment at these younger firms as a fraction of the U.S. labor force continues to decrease — a trend that started three decades ago and hasn’t shown any sign of abating. At a time when shared prosperity in America is eroding, entrepreneurship – a traditional path to the middle class – may also be at risk.

One explanation of this divergence between the positive signs reported by HBS alumni and the worrisome startup trends observed elsewhere raises deep concerns. What if entrepreneurship is becoming more accessible to the wealthiest, most educated and connected Americans, while leaving everyone else behind? What if it’s easier than ever for HBS alumni to start a technology company, but harder for average Americans to start a business?

It’s true that not all small businesses are the same in America. Over 70% are traditional local operations or “Main Street” firms – think drycleaners, restaurants, car repair shops and others that form the fabric of America’ daily lives. They usually employ fewer than 10 people and tend not to grow into larger operations. But they have traditionally provided a middle-class life to the small business owner and his or her family. A much smaller number of fast-growing businesses become the next Facebook (FB), Amazon (AMZN) or FedEx (FDX), and act as a key job engine of our economy.

Both kinds of small business are important to our country and the competitiveness of the economy. And, as Michael Porter and Jan Rivkin, co-chairs of Harvard Business School’s U.S. Competitiveness Project, have defined the issue: to be successful, the U.S. must both be able to compete globally while raise the standard of living of the average American.

But based on the contrasting data points, why is it that we may be seeing the ecosystem in Silicon Valley (and new entrepreneurial areas like Austin, Boston and Boulder) thriving, while entrepreneurship is becoming less accessible for those without education and resources?

Small business owners have traditionally relied on the equity in their homes and savings to start their businesses. For the middle class, lower rates of home ownership and declining net worth may be making the accumulation of a “nest egg’ of capital more difficult. Additionally, as student debt levels have increased over time, many would-be entrepreneurs likely don’t feel they can take on the risks of a startup.

Another factor could be the declining rate of immigration. For generations, new immigrants, like my Grandpa Jack came to this country and started their own business. Grandpa Jack came from Russia in the early 1900s on a cattle boat. He worked in a tannery, but eventually opened his own shop with two machines in the back room making ladies’ stockings. Through two World Wars and the Great Depression, he supported his family and extended family, while also creating hundreds of jobs across New England and the South. Considering U.S. Small Business Administration data shows that immigrants are more likely to be entrepreneurs than native-born Americans, lower rates of immigration could be a factor in the decline in startups.

No matter what the possible cause (or causes), a divergence in access to entrepreneurship is problematic.

This is a problem that can be addressed, even with the political gridlock in Washington. In fact, both Republicans and Democrats are pushing agendas at all levels of government that include reducing barriers to entrepreneurship and helping aspiring business owners gain access to capital. There are proven policies to help startups and entrepreneurs flourish, and often these policies don’t cost a lot of money.

For example, government could leverage technology and data to make small business regulations and permitting less of a hassle. New companies like Open Counter are already working on exactly this kind of solution.

Government can also help provide guaranteed loans for small dollar amounts on new online lending platforms. More than 70% of small businesses seek loans under $250,000, according to the Federal Reserve. However, this is exactly the size of loan most small business owners have trouble accessing through traditional banks.

At the local level, more communities could focus on entrepreneurship in underserved areas, as EforAll has helped do in Lowell, Massachusetts. Such programs allow for the entire community to tap into a complete entrepreneurial ecosystem, which includes training, business plan competitions and incubation space for new ventures.

There is a playbook of entrepreneurship policies and initiatives that actually work – as these examples indicate – including many that help Main Street businesses and entrepreneurs in underserved areas. The challenge now is to leverage this playbook to reverse the trends that threaten our country’s long-held edge in entrepreneurship and the path it creates to opportunity.

As we vie for competitive advantage in a very-crowded, 21st century global economy, we need to double down on America’s greatest strengths. Entrepreneurship is one of those strengths, and greater access to entrepreneurship – not just for the well-connected and highly educated, but for all – is needed now more than ever.

Karen G. Mills is a senior fellow at Harvard Business School and Harvard Kennedy School focused on competitiveness, entrepreneurship and innovation. She was a member of President Obama’s Cabinet, serving as Administrator of the U.S. Small Business Administration from 2009 to 2013.