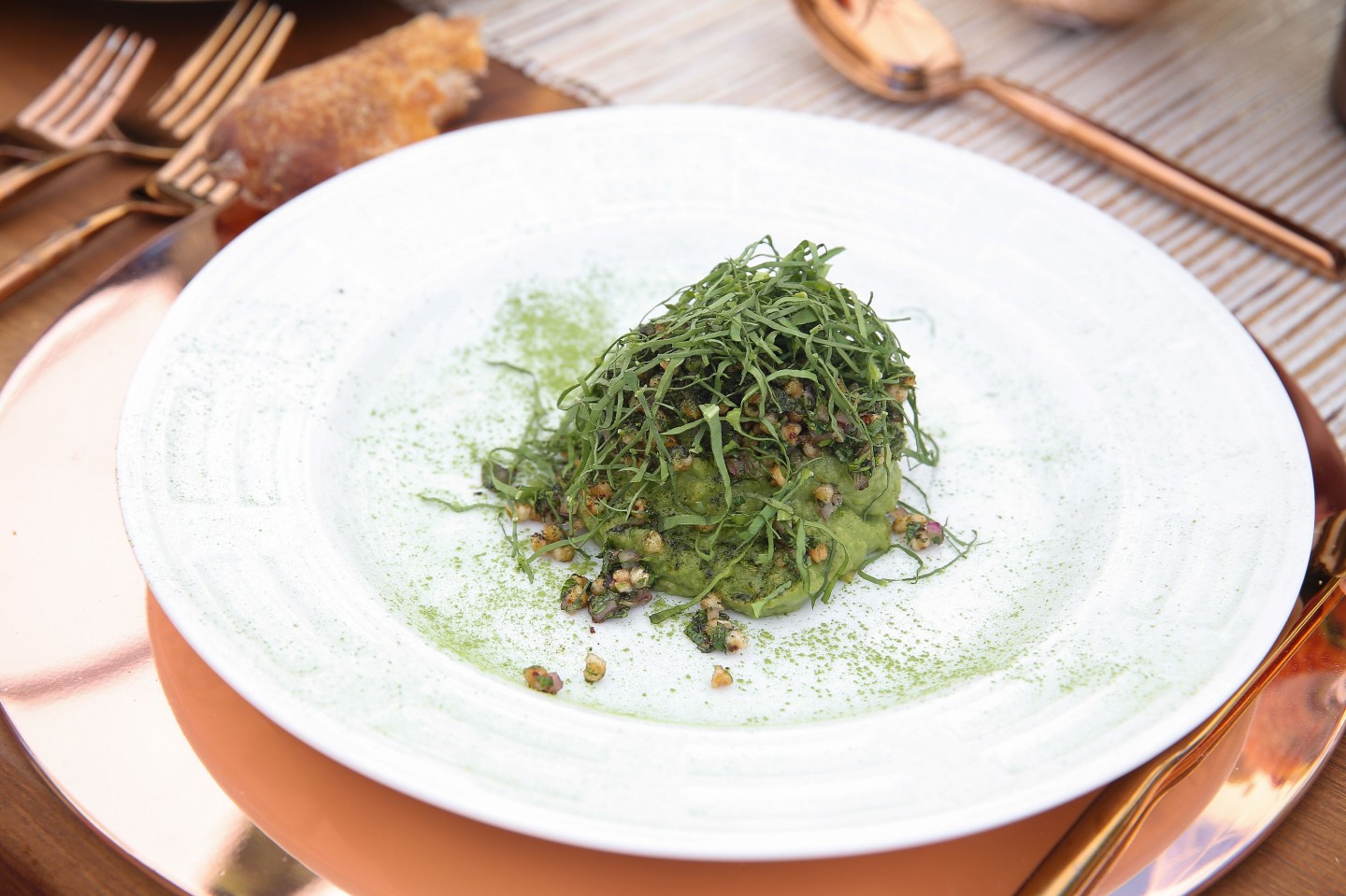 Michellin announced its 2016 star-winning restaurants in the UK on Twitter Wednesday after a bookstore accidentally displayed its Michelin Guide to Great Britain and Ireland 2016 a day too early.

No new three-star, the highest rating, restaurants made the list for the coming year. Though, there are two new two-star darlings that sneaked onto Michelin’s role call for 2016: The Araki and Umu.

Our other 2 #MichelinStars @UmuRestaurant chef Yoshinori Ishii has taken the food to a new level #MichelinGuide2016 pic.twitter.com/K31xh6YC7r

Both are Japanese restaurants, a step away from Michelin’s preference for French-focused eateries. The Araki, located in Mayfair neighborhood of London, opened only a year ago and serves an ultra-exclusive pre-fixe of sushi for £300 per person. The restaurant seats only nine people at a time. Umu, also located in Mayfair, is a more attainable Kyoto-style establishment. Set menus are around £115 a head.

Michelin also announced 15 new one-star restaurants to the list this year, as well. Here’s the full list of starred restaurants in the UK and Ireland.