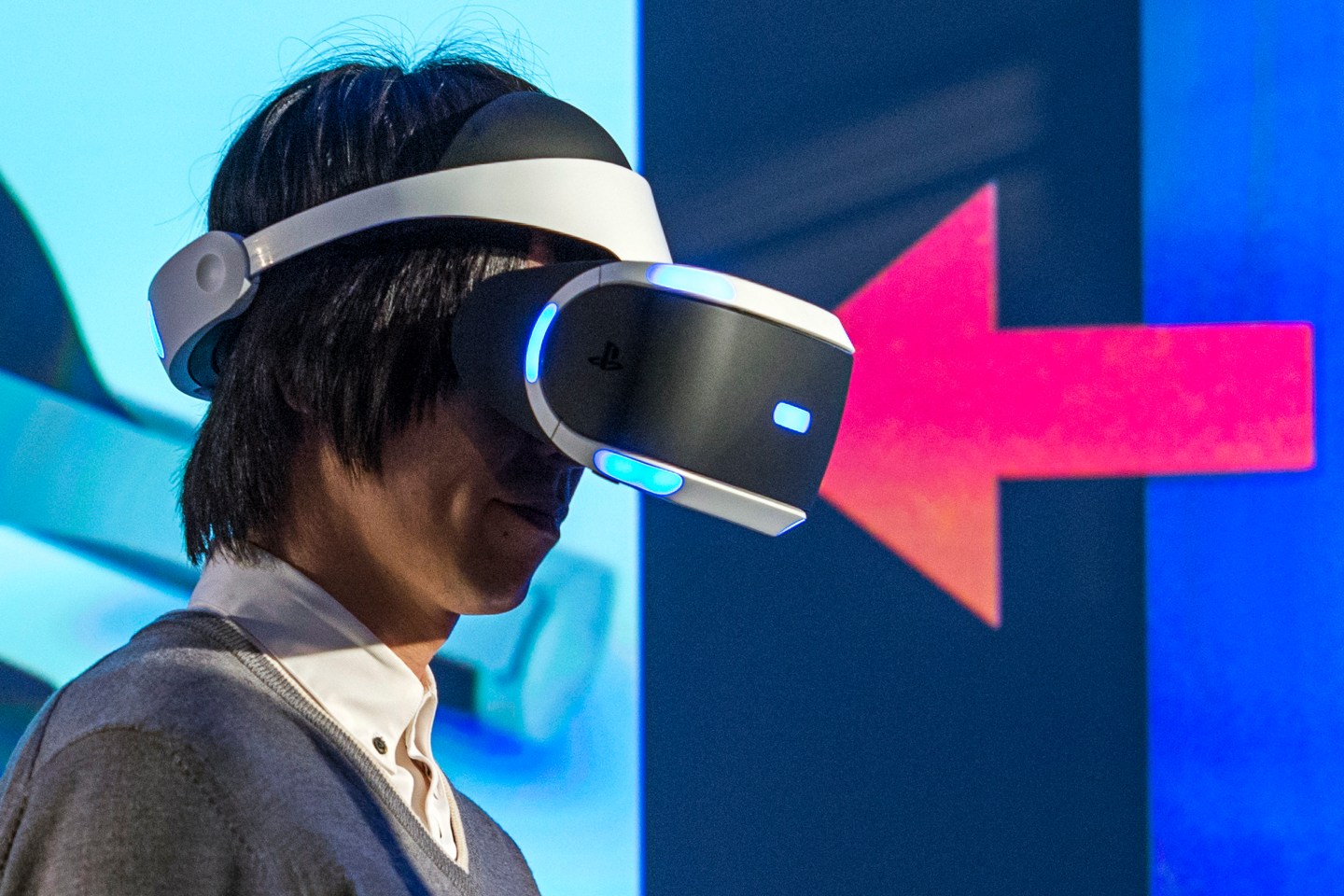 This is the only information the company shared about its new virtual reality system during the press conference. Masayasu Ito, the PlayStation product business president, spoke about the name:

The name “PlayStation VR” not only directly expresses an entirely new experience from PlayStation that allows players to feel as if they are physically inside the virtual world game, but it also reflects our hopes that we want our users to feel a sense of familiarity as they enjoy this amazing experience.

Ito added that Sony will continue to refine the hardware in the months prior to PlayStation VR’s launch. There is still no set release date, but we can expect it to come out early next year.

Sony’s virtual reality system supposedly has a significant advantage over its competition because it can be processed by the PlayStation 4 and therefore doesn’t require additional purchases by the user.