A $30,000 loan in seconds from a Chinese social network 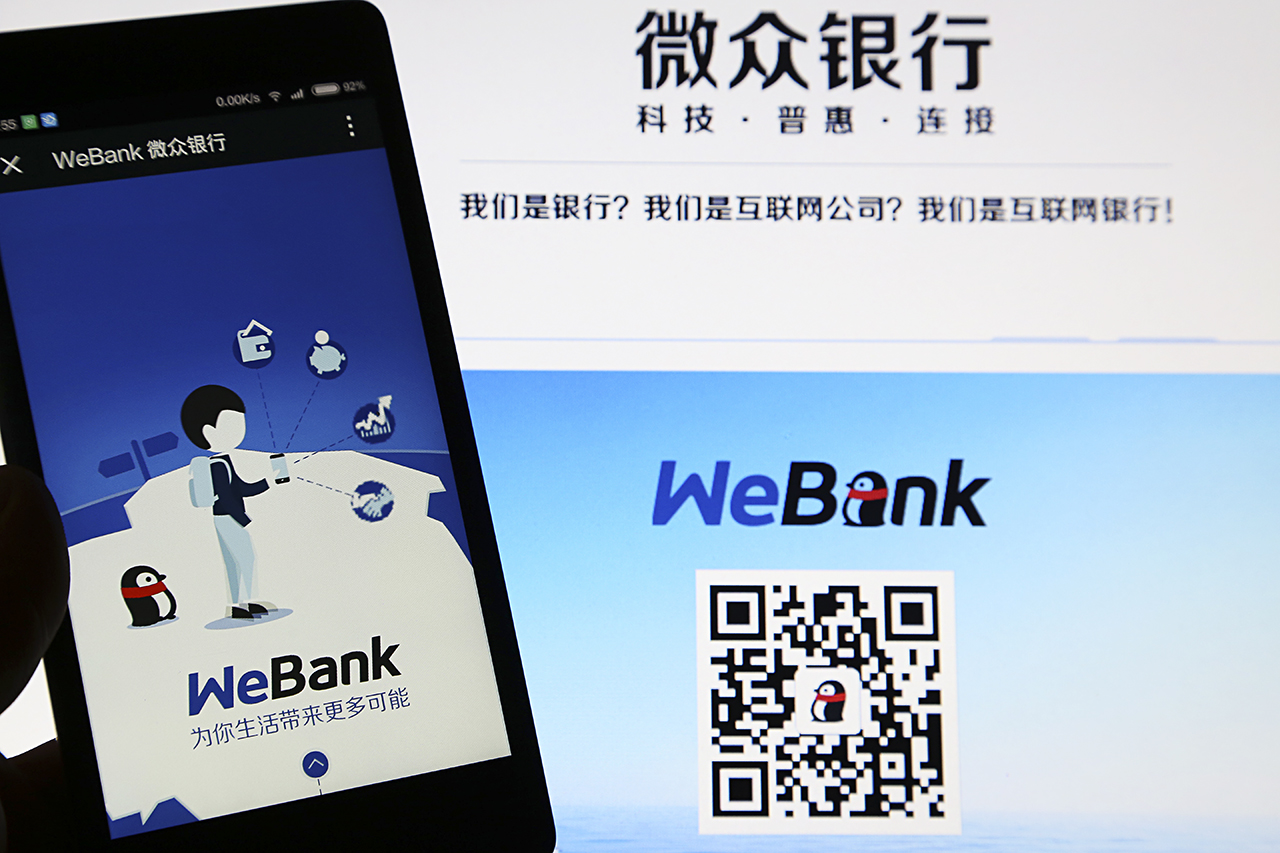 China’s closest equivalent to Facebook, the WeChat social network used by 600 million people, is beginning to offer loans up to $30,000 that can be approved in a matter of minutes. No traditional credit check. No wait.

It’s the latest move by Chinese social media and online-games giant Tencent (TCEHY) to capture market share in the country’s fast-growing world of Internet finance, a market that’s worth much more than $1 trillion depending on what you include. (Mobile payments alone were over $1 trillion last year.)

The new loan service relies on bank account information as well as data gleaned from a user’s social network history to gauge a person’s creditworthiness in seconds, the Wall Street Journal reported. How much you spend on restaurants and cabs, which are also part of WeChat’s web of e-commerce, might help determine your creditworthiness. The loans can extend up to 20 months and carry interest rates staring at 0.05% a day, according to the Journal.

The loan program is run through the Tencent-backed online bank, WeBank, which was launched in January. The idea behind WeBank, of which Tencent owns 30%, has always been that it would eventually tap into the online social lives of the 1.2 billion users of Tencent’s twin social networks, WeChat and QQ. Now Tencent is beginning to make good on the promise.

Tencent and Alibaba(BABA) are expanding their separate online banking businesses as the government opens the market up to competition. Earlier this year, for instance, Tencent was collaborating with a Chinese online car-listing marketplace called Bitauto to calculate a person’s credit ranking for car loans based on their WeChat history.

Tencent is probably just starting to load up new services like the loan business for WeChat users. It spent much of the past year and half investing billions in Internet venture capital deals to incorporate services like restaurant reservations and cab hailing for WeChat’s interface. The strategy was to accumulate users who in turn never have to leave the social network and who will rely on Tencent for lucrative Internet finance services like card-less payments–and now, banking.

For more about the fight for digital market share in China, see this recent Fortune video: