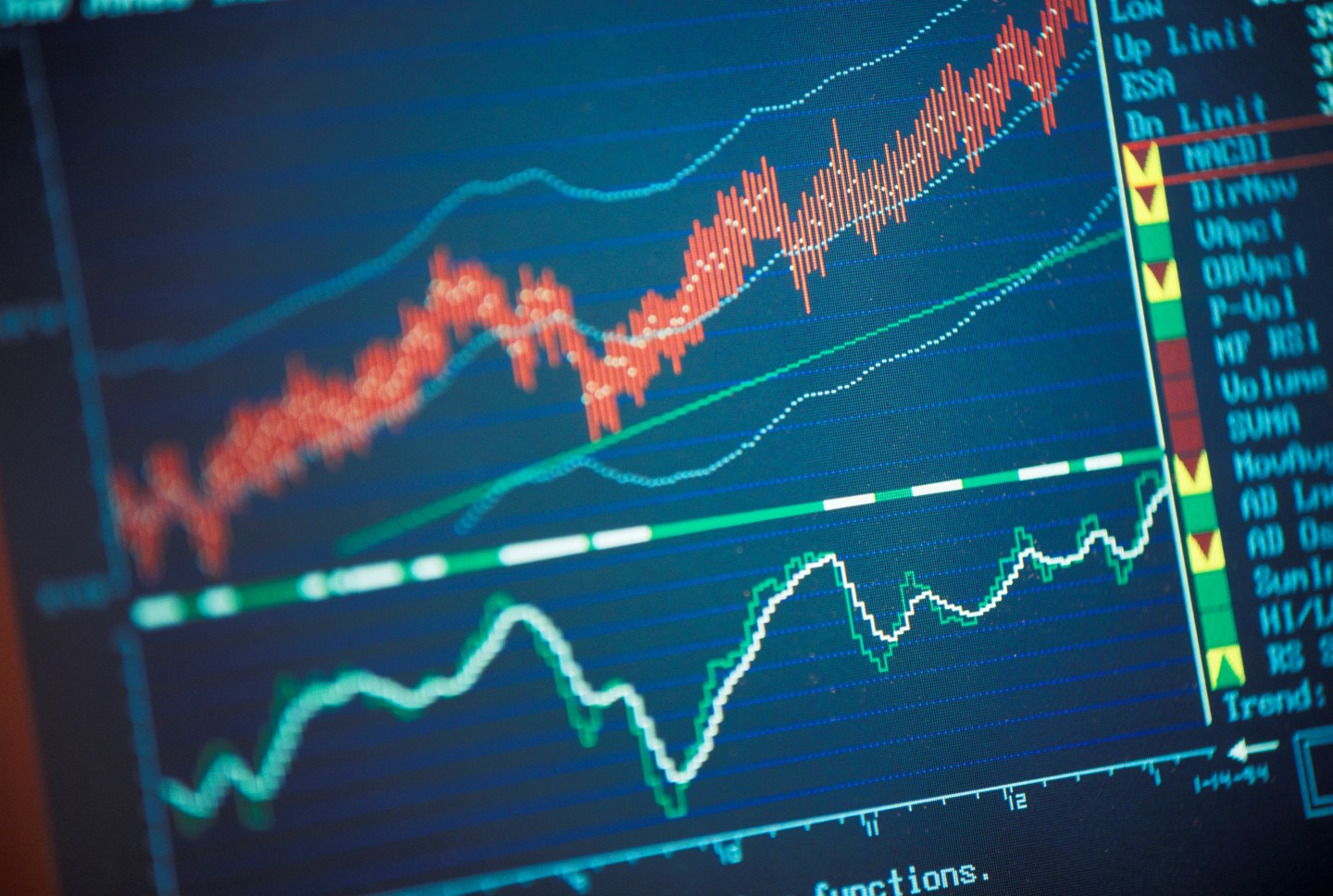 Researchers conducted a study at Notre Dame’s Mendoza College of Business that found a significant correlation between substantial executive stock options and future product recalls, according to Notre Dame’s website.

CEOs with abundant stock options get a huge payoff when the company performs well but endure minute consequences when it doesn’t. As a result, those executives tend to be much riskier and more aggressive in their decision-making. They become less thorough, increasing the probability that there will be mistakes in the design, production, and/or distribution of products.

Adam Wowak, one of the researchers, clarifies the findings:

This isn’t to say that CEO options are always the culprit when product recalls occur, but our findings suggest that recalls can potentially be an unintended consequence of using options to motivate risk-taking in CEOs.

The correlation between stock options and product recalls was strongest among CEOs who were newer to their positions. Those with more experience in the role weren’t as “susceptible” to the potential effects of stock options, and founding CEOs were “more or less immune” likely because they would rather protect their company than attempt to get a larger payout.