What to Do in Copenhagen If You Have an Unlimited Budget 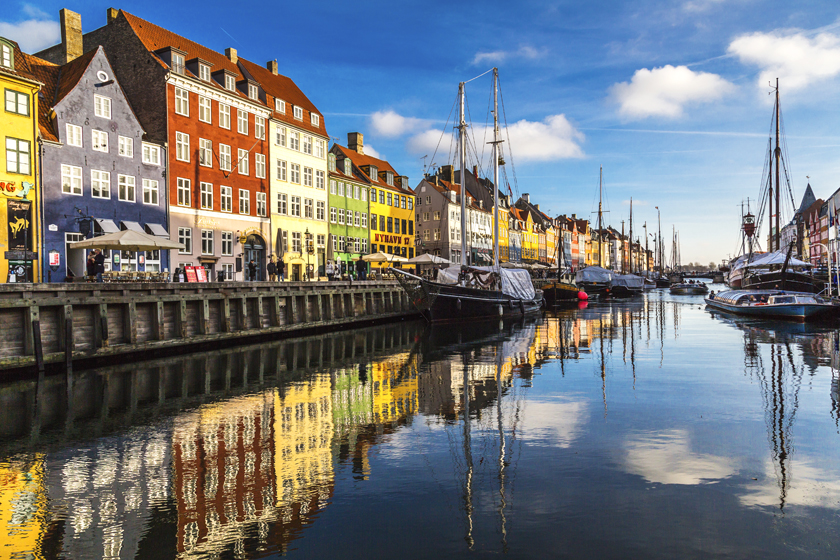 We asked Anders Ruggiero, concierge of the historic Hôtel d’Angleterre, to plan a single spectacular day in Copenhagen…

Our private car will take you to a helicopter landing, where you will depart for a one-hour sight-seeing flight that covers the main attractions, including the beautiful castles north of the city.

Then you will enjoy a five-course gourmet lunch near the harbor at Restaurant Studio by head chef Torsten Vildgaard, followed by a private yacht tour along the coastline toward Elsinore and Kronborg Castle.

5. Whiskey-tasting at the Backafallsbyn distillery

Stop along the way at Hven, an island in the strait between Denmark and Sweden, for a short bike ride to a distillery known for the best whiskey in Scandinavia.

6. Dinner at Sletten restaurant and yacht tour back to Copenhagen

Then onward to Elsinore for a private tour. On the way back to the city you will stop for dinner at Sletten, a restaurant located in Sletten Havn in Humlebaek. After dinner you will return to Copenhagen by yacht for evening refreshments.

A version of this article appears in the September 1, 2015 issue of Fortune as a sidebar to the article “Black Book: See Copenhagen in a Day”