Commuting is ‘work’ and employees should be paid for it, European court says 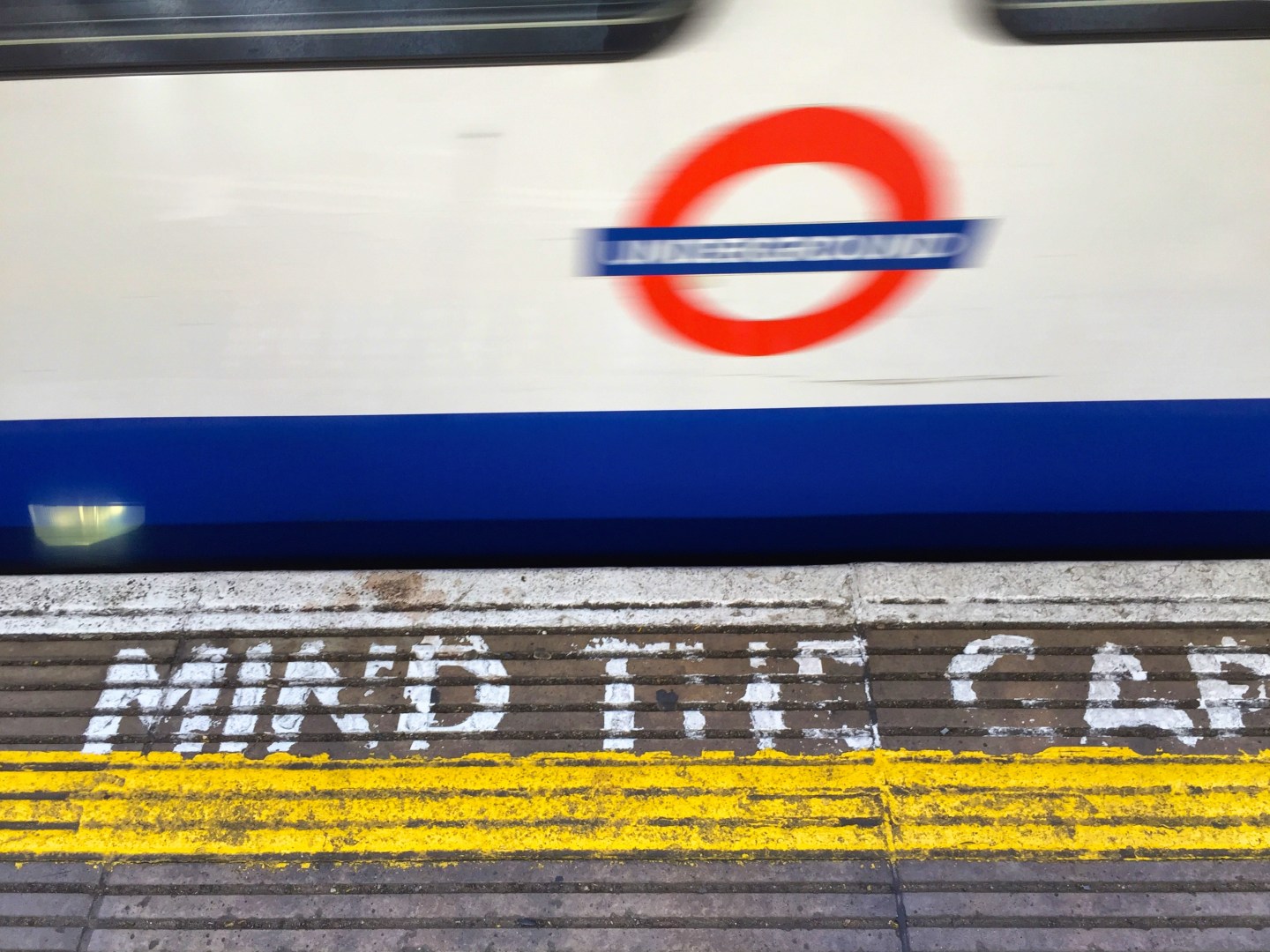 Wouldn’t it be great to get paid for commuting? A European court just made that wishful thinking a reality for some workers in Europe.

The European Court of Justice said in a ruling Thursday that “when workers…do not have a fixed or habitual place of work, the time spent by those workers traveling each day between their homes and the premises of the first and last customers designated by their employer constitutes working time within the meaning of the [Working Time Directive,]”—European Union legislation that protects the rights of workers. The directive, for instance, bars employers from forcing workers to log more than 48 hours per week.

The court says that during trips to and from customers, workers are at their employer’s disposal and they act on the instructions of the employer, who “may change the order of the customers or cancel or add an appointment.” It also said that “the fact that the workers begin and finish the journeys at their homes stems directly from the decision of their employer to abolish the regional offices and not from the desire of the workers themselves.” Forcing workers to bear the burden of their employer’s decision, ” would be contrary to the objective of protecting the safety and health of workers pursued by the [Working Time Directive], which includes the necessity of guaranteeing workers a minimum rest period.”

The ruling will affect million of public and private sector employees across the EU, specifically those without a permanent office, such as electricians and sales reps, Quartz says.