These 3 cities might be next up for Google Fiber 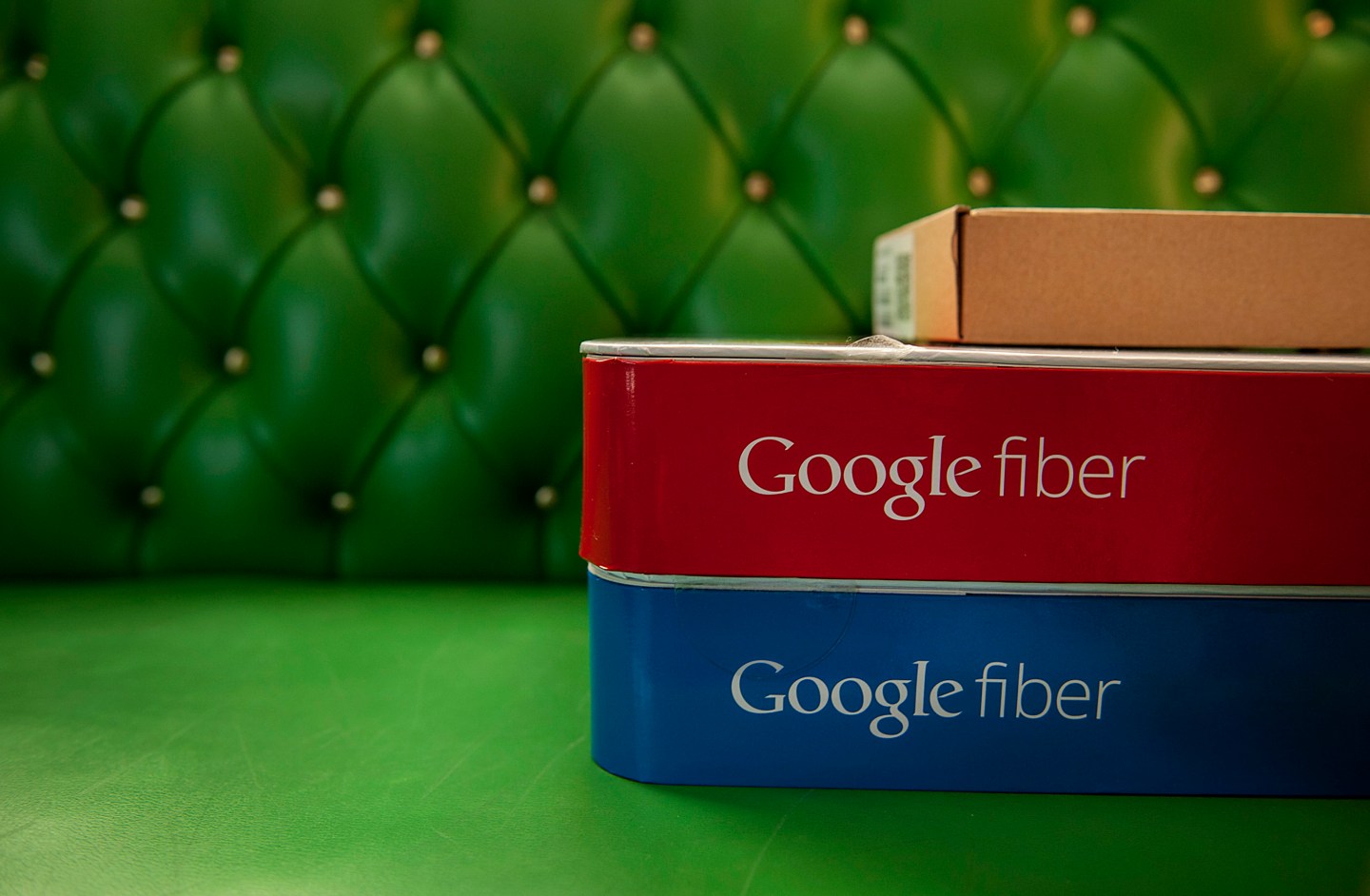 Boxes of equipment needed to install Google Fiber broadband network sit on a couch at the home of customer Becki Sherwood in Kansas City, Kansas, U.S., on Tuesday, Nov. 27, 2012. Google Inc. will move a step closer to offering the fastest citywide Internet service in the U.S. when it picks the first neighborhoods in Kansas City to get hooked into a new fiber-optic network. Photographer: Julie Denesha/Bloomberg via Getty Images
Photograph by Julie Denesha — Bloomberg/Getty Images

Now on the list: Irvine, Calif., San Diego and Louisville, K.Y. Those cities join the ranks of Portland, Ore., San Jose, Calif. and Phoenix, which are also potential Fiber cities.

Google Fiber is a super high-speed broadband internet and cable television service featuring a connection that’s up to 1,000 megabits per second (Mbps). Fast broadband is defined as speeds of 10 Mbps or more. Signups for gigabit Internet services in the U.S. have grown at a rate of 480% each year, even though it still is only available in limited areas.

Google (GOOG) announced the service expansion on its blog and it hopes to continue Fiber’s expansion:

While much of the United States still lags behind the rest of the world in Internet speeds, cities like Kansas City—where Fiber started—rank amongst the fastest cities in the world. We want to see more U.S. cities at the top of that list.