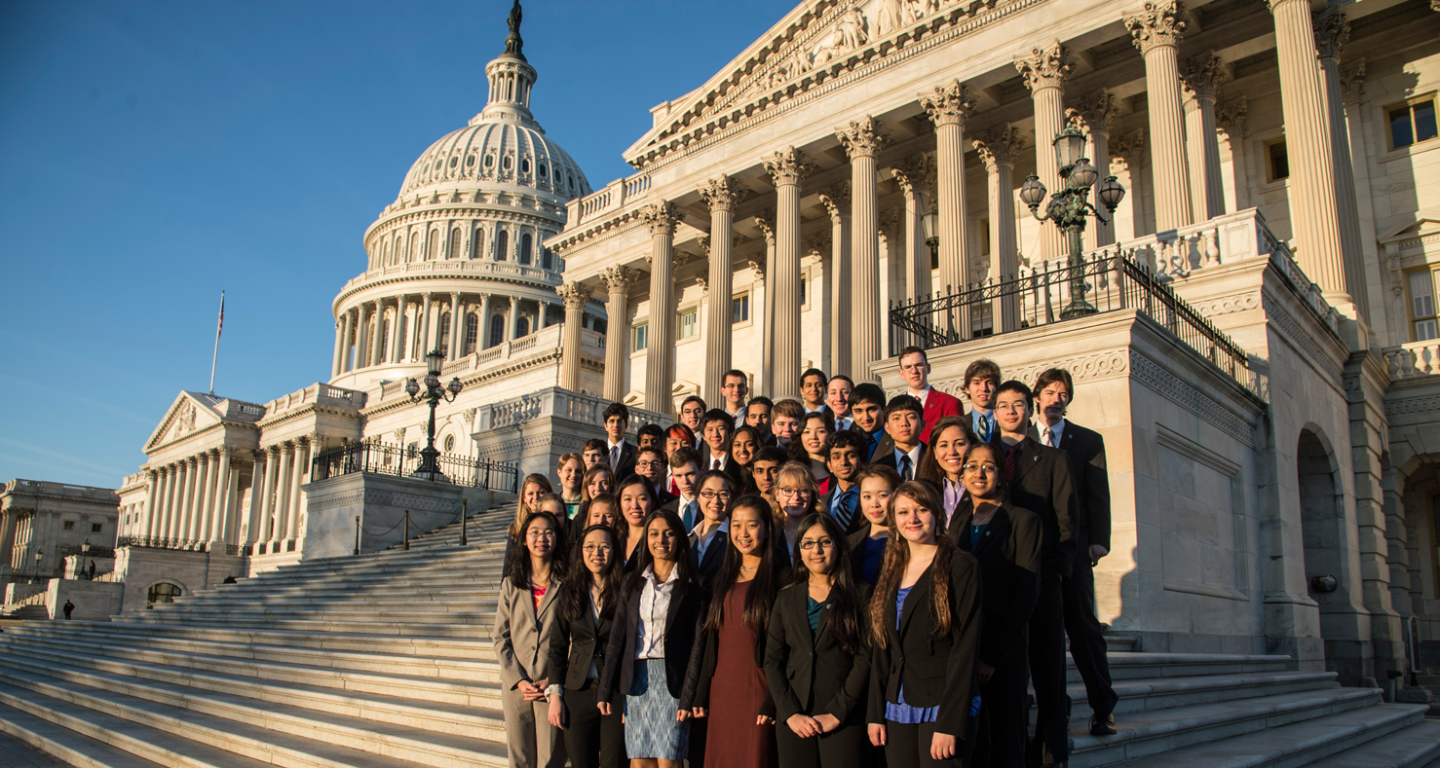 That sponsorship has ended, according to a New York Times report.

The contest has been in place since 1942, backed by Westinghouse. (Intel took over in 1998.) The event is known for its opportunity—40 young finalists in a pool of about 1,800 get to visit Washington to present original research to top veteran scientists—and its results. Among its past competitors include eight Nobel Prize winners, leaders of industry, university professors, and, of course, many prominent scientists.

According to the Times, the sponsorship costs Intel very little—about $6 million per year, close to a rounding error on the company’s almost $56 billion in 2014 revenue. It’s unclear why the company would want to drop its support, and the competition remains in high regard. (In a statement to the Times, Intel said only that it was “proud of its legacy” in supporting the program, but did not acknowledge the reason for its exit. A Fortune inquiry is pending.) The price of Intel shares has been sliding for most of this calendar year after reaching highs not seen since the 2000 dotcom bubble.

The term “STEM” has been in vogue in recent years among technologists as a way to regenerate the talent pipeline that plagues so many technical fields. It has captured the attention of those in the highest of offices; in 2009, President Obama launched his “Educate to Innovate” initiative to bring together the public and private sectors, prepare 100,000 new STEM teachers in a decade, increase federal investment in such initiatives, and diversify the talent pool.

When Intel took over from Westinghouse in 1942, many saw it as a break in technological eras. Which raises the question: Which tech giant will step up to replace it? And which generation will it represent?

For more coverage of the tech industry’s talent competition, watch this Fortune video: