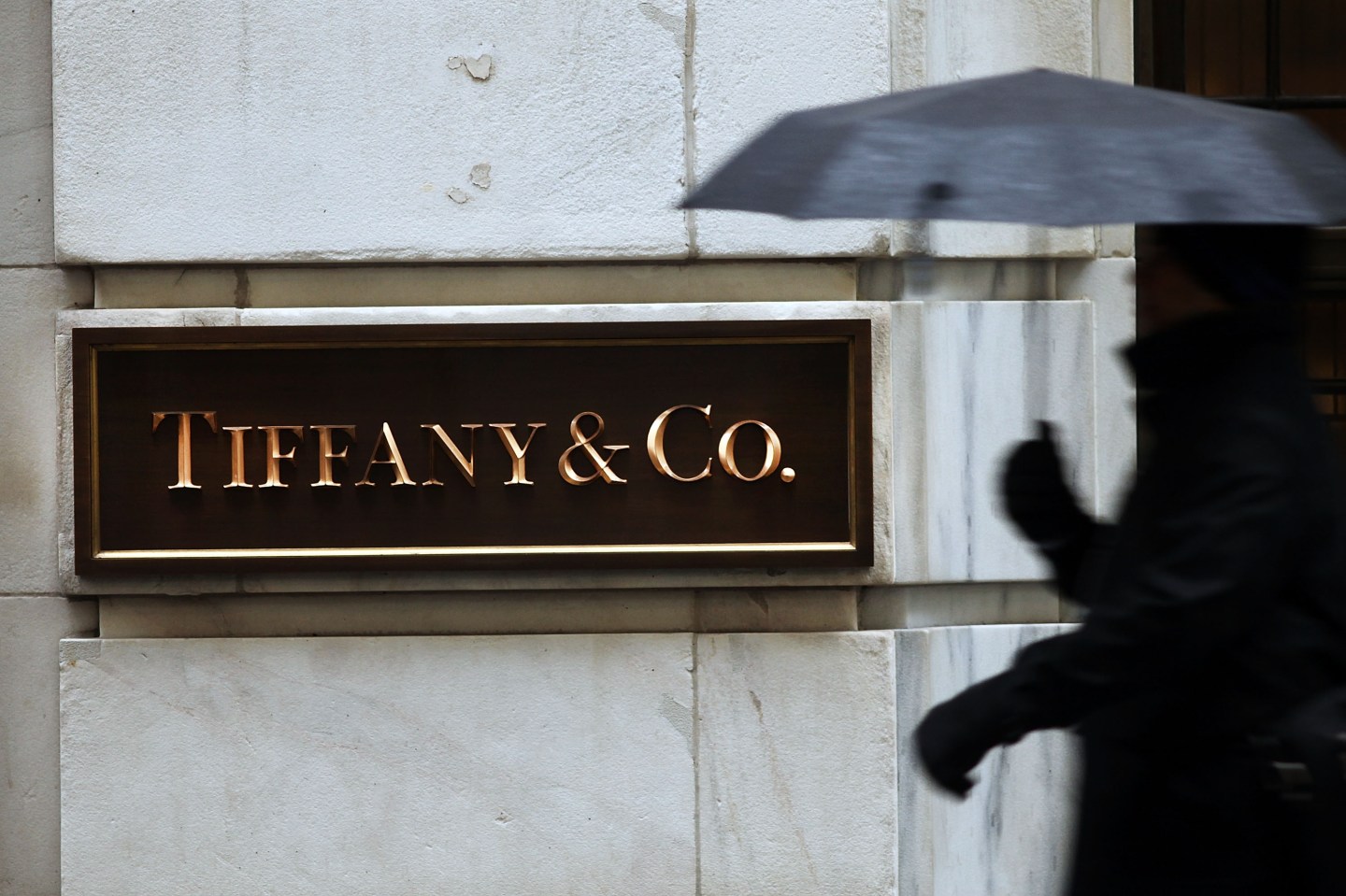 Costco used the term “Tiffany” on signs in the jewelry cases at its stores to describe certain engagement rings not made by Tiffany. The U.S. District Court in Manhattan rejected Costco’s claim that “Tiffany” is a generic term for a kind of ring setting and ruled that the warehouse club would have to face a jury trial on October 30 to determine damages for the trademark infringement and counterfeiting.

In her ruling, U.S. District Judge Laura Taylor Swain said that the evidence did not let anyone “conclude that Costco acted in good faith in adopting the Tiffany mark,” which she said confused consumers.

The ruling was a victory for a luxury retailer that depends heavily on brand recognition and reputation to sell expensive jewelry. “We believe this decision further validates the strength and value of the Tiffany mark and reinforces our continuing efforts to protect the brand,” said Leigh Harlan, Tiffany’s general counsel, in a statement to Fortune. Costco did not immediately respond to a request for comment.