The unsung hero of meetings at Twitter is Google Hangouts 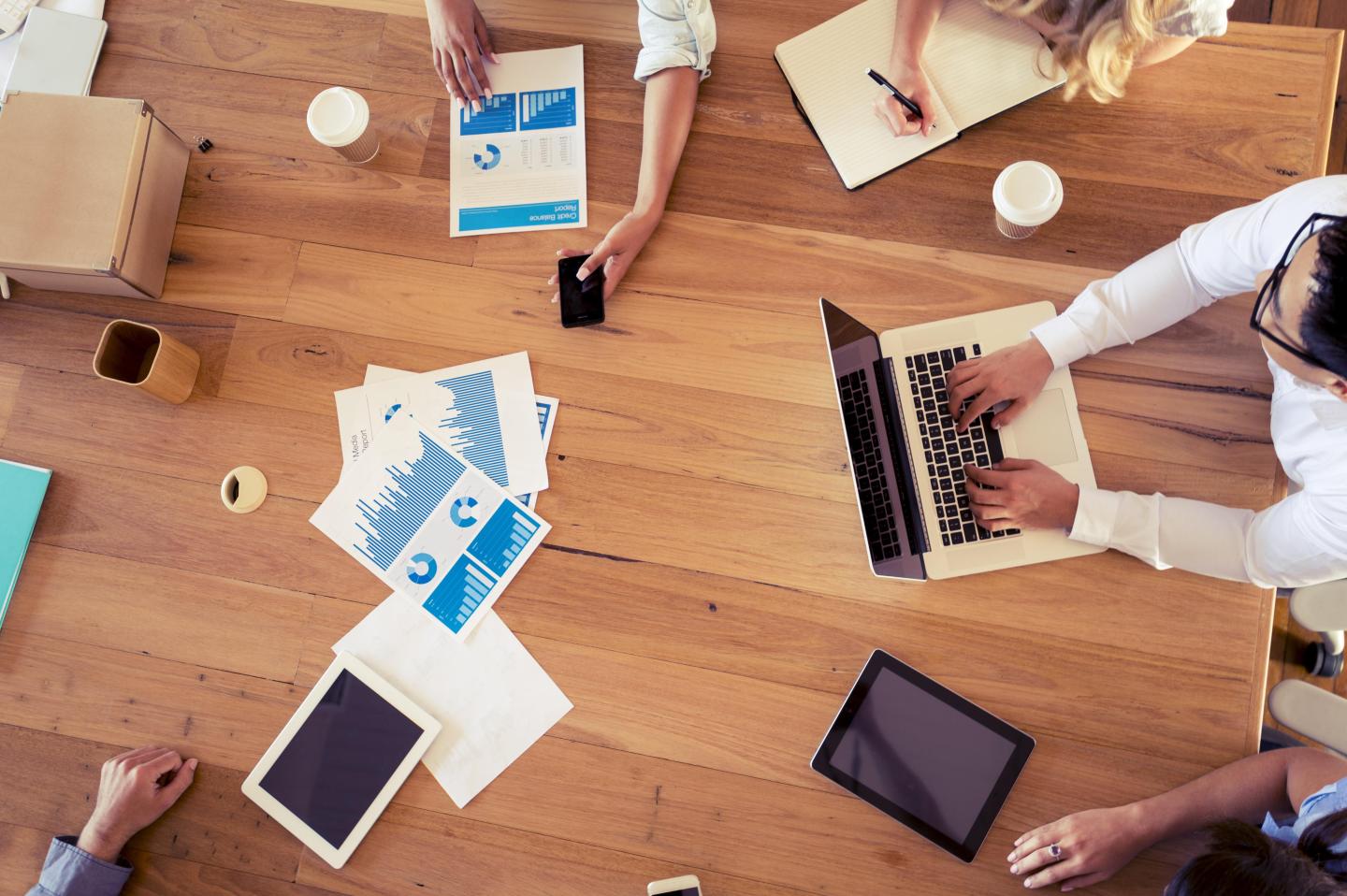 Large companies have long had offices around the world, but cloud computing is making it easier than ever for those far-flung employees to work together. In a blog post on Friday, Twitter shared some details of how its employees work together from offices scattered across the globe, and how they rely on Google products to do it.

While Twitter (TWTR) acknowledges that the ideal setup for employee collaboration is to put as many workers as possible in the same place, it has come to realize this is not always possible. And, really, it might not be too necessary. According to the post, written by engineering director Vijay Pandurangan (from the New York office, by the way), more than 20% of all meetings at Twitter involve employees in different cities and more than half of employees’ aggregate meeting time is spent in such meetings.

Pandurangan writes that Twitter, whose technology chops are widely respected even if its business model isn’t, plans to share more information in the coming months about how it organizes its engineering team to succeed considering its distributed nature. Although widely distributed engineering teams probably aren’t the norm, they are becoming more common. Sam Lambert, director of technology at GitHub, recently explained to me how the wildly popular open source code repository runs what he calls a “nomadic” engineering team.

However, there’s another nugget of insight from Pandurangan’s post aside from the rise in collaboration among offices. In sharing details about Twitter’s video-conferencing setup, he gives an implicit shout-out to Google’s (GOOG) under-appreciated Apps for Work business. Twitter is a Google shop for email and calendaring, and uses Google’s Chromebox telepresence devices (in more than 570 meeting rooms) to facilitate most cross-city meetings, using Google Hangouts.

I’ve used the Chromebox-and-Hangouts setup, and it’s pretty useful—especially when everyone has a Google account. But that gets to the crux of the multi-billion-dollar questions everyone—including Google, Microsoft (MSFT), Box (BOX), Dropbox and Slack—is trying to answer as the business world moves toward distributed offices and cloud-based collaboration.

Is it enough to just own a piece of the pie, like email, chat, document-sharing or video-conferencing, or do you need to own the whole thing? And assuming it’s the latter, what’s the killer app that’s going to turn piecemeal users into customers who’ll pay for the whole product suite, and prospects into converts?

For more about Twitter’s global expansion, watch this Fortune video: