Kraft’s recall of cheese Singles just got a lot bigger 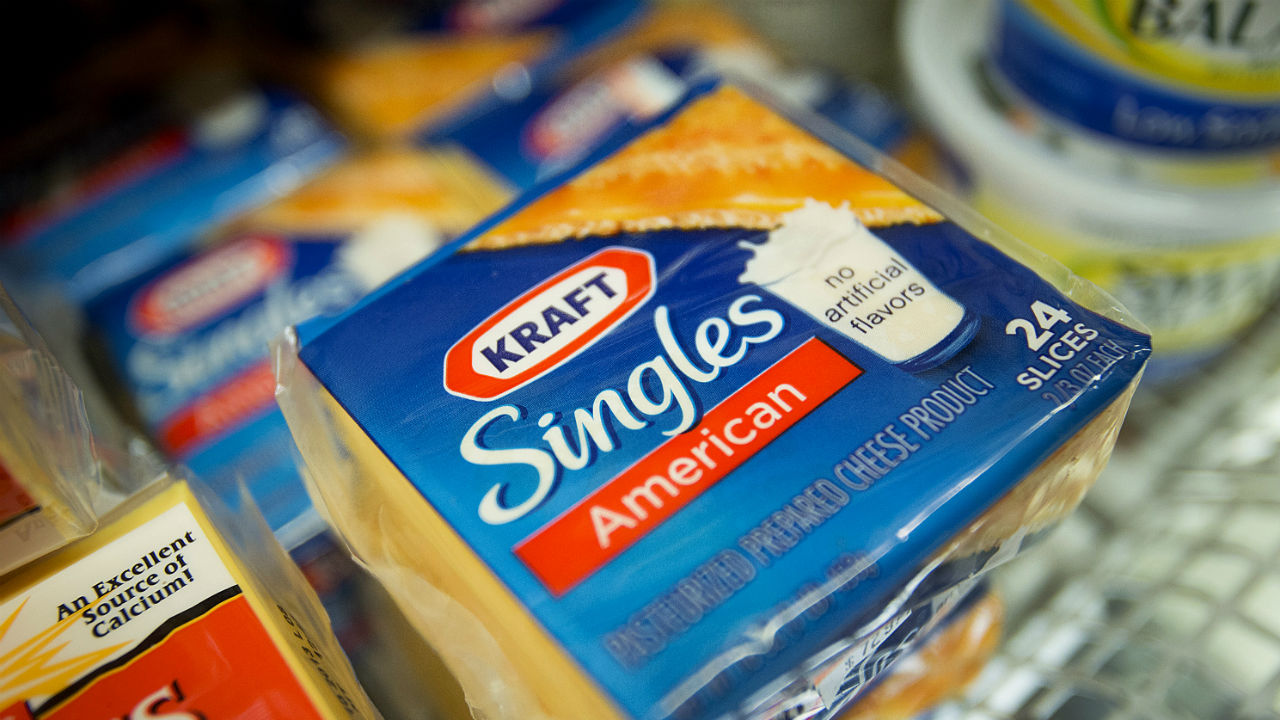 What first included about 36,000 packages of the product recalled due to a sliver of plastic film staying attached to the cheese has now become over 335,000, according to the Associated Press.

The plastic film presents a choking hazard and comes after the initial recall by Kraft Heinz at the end of July.

The products affected include Kraft Singles American and White American cheese products in 1, 2 and 4-pound packages, which have a use by date from Dec. 12 to March 2. The recalled items were sold in the U.S., Puerto Rico, and 10 other countries and territories, including Anguilla, the Bahamas, Belize, Bermuda, Grand Cayman, Netherlands Antilles, St. Kitts and Nevis, South Korea, St. Lucia, and the British Virgin Islands.

As the report notes:

The privately held company said it’s received two new reports of customers choking. It disclosed three such reports in July, and said it had received seven other complaints about the packaging.

Consumers can return the product for a full refund, according to the company.