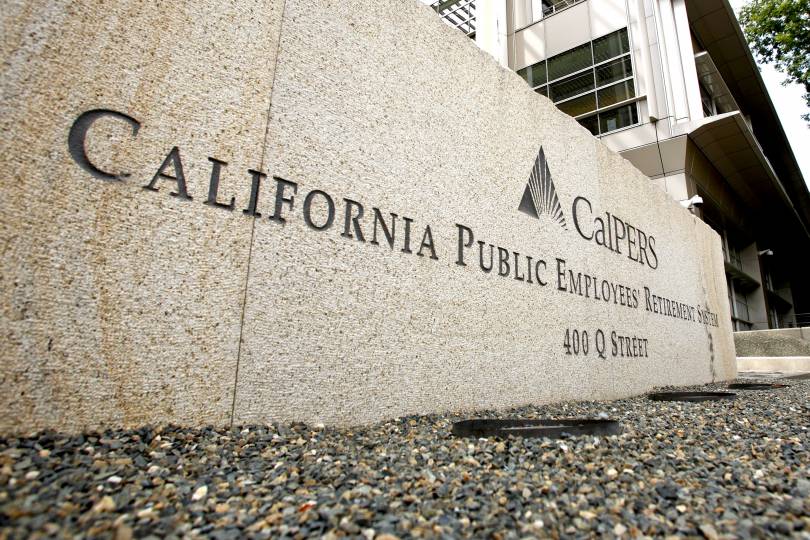 The California Public Employees’ Retirement System (CalPERS), the nation’s largest public pension with $296 billion in assets under management, in 2011 made a bold move to restore credibility to a private equity investment program that had been beset by scandals so severe that the pension’s former CEO would plead guilty to bribery and a former board member would take his own life. It hired Real Desrochers, a well-respected industry veteran who had spent more than a decade leading alternative investments for the nation’s second-largest public pension system (which also happens to be in California).

Before continuing, I should be clear that the current issues are not nearly of the same caliber of yesteryear’s kickback scandals. No one is being accused of crimes or civil malfeasance. Nor is this about investment performance. Instead, this is about competence, transparency and $29 billion of public pension assets.

The bloom began coming off the rose earlier this summer, after CalPERS investment staff acknowledged that it “could not track” the incentive fees (i.e., carried interest) that it had paid out to investment managers. In reality, the situation was more than CalPERS had chosen not to track such payments — a defensible decision, if only CalPERS hadn’t disingenuously shrouded it in the cloak of impossibility .

But the real trouble began on August 17, during what should have been a routine CalPERS investment committee meeting. Desrochers had been asked to make a presentation about how private equity funds work, for the benefit of committee members without capital markets backgrounds.

After he did so, board member JJ Jelencic — who does have investment experience, and is viewed by many on CalPERS staff as an antagonist — began to ask some pointed questions about some of the things that Desrochers’s 30,000 foot presentation appeared to have glossed over. Namely, such structural items as fee waivers (in which general partners effectively sidestep taxes by replacing part of their own fund commitments with management fees), hurdles (i.e., the level of performance a fund must achieve before generating carried interest) and fee offsets (portion of ancillary fees — typically charged to the portfolio company — that the GP collects in lieu of fund management fees).

Unfortunately, things quickly went off the rails. Jelencic first asks if, when viewing the pension’s comprehensive annual financial report (CAFR), he should assume that a PE fund’s net return is net of all fees (not just 2/20, but additional operating fees like legal, auditing, etc.). Desrochers responded by saying “I don’t know,” and then returning to his high-level fee dissertation.

In Desrochers’ defense, Jelencic’s question was about one particular fund, but shouldn’t the CAFR reporting be standardized? Moving forward, Jelencic broadens his question to try to understand how CalPERS sometimes is paying less than its 2% on committed capital. One obvious answer is fee offsets (another is step-downs over time), but Desrochers doesn’t volunteer it.

Then comes the most bizarre exchange, as transcribed by the Naked Capitalism blog (which first noticed all of this and posted the relevant video clips). In it, Jelincic is giving a hypothetical example of a managing fee offset:

Jelincic: So if he, if the management fee is $100, he collects $50 from the portfolio companies…

Desrochers: No, he offsets the management fee of $100 by the $50 million dollars that he collected from the portfolio companies.

Unfortunately, that last answer from Desrochers should have been “yes.” And while the exchange may seem confusing to those who don’t negotiate private equity contracts, it should not have been to a 30-year veteran of the industry (particularly one who had advance notice of this general line of questioning, as I’m told Desrochers did). Particularly one who has made “fees” the cornerstone of his tenure.

Naked Capitalism‘s blog post went up this past Monday, and included on-the-record statements from private equity folks that were stunned by Desrochers’ performance (and, it should be noted, I’ve since received similar correspondence). Sources tell me that CalPERS on Monday held a previously-unscheduled meeting with senior staff (including the pension’s CEO, CIO and general counsel) and Desrochers (it’s unclear if other PE investment staff attended) to discuss various issues within the private equity portfolio, but largely centered around what had happened during the investment committee meeting. It is notable that the meeting was called after the blog post appeared, not after the actual meeting (which had occurred 14 days earlier).

I reached out to CalPERS on Tuesday, and that evening received some milquetoast comments about general investment performance. Last night, a system spokesman acknowledged that Desrochers had made “some regrettable mistakes,” particularly around the 50 vs. 100 issue. No explanation as to why the mistakes were made. At the same time, however, the spokesman found it “absurd” that anyone would question Desrochers’ understanding of private equity, given his long career in the industry.

For me, this is where it gets tricky. I have never spoken to Real Desrochers. And it’s not for a lack of trying. I asked to interview him when he first got the job, when the carried interest issue arose and now this week (plus, I believe, at least one other time). Always denied. In fact, I can find only one media interview ever with Desrochers since he took over at CalPERS, in a trade publication that asked about what kinds of funds he was interested in backing.

To be clear, I realize that neither I nor other reporters are entitled to speak to Desrochers. CalPERS has regularly made others, including CIO Ted Eliopoulos, available. But it’s always been strange that the man who was brought in to make CalPERS more transparent and responsible is either scared of the media or considers it to be beneath him. And, as I explained to the CalPERS spokesman, it leaves me with only Desrochers’s public testimony with which to judge his understanding of fee offsets and the like. And that testimony was factually wrong.

I do find it almost impossible to believe that a man running $29 billion on the behalf of pensioners doesn’t understand some fundamental truths of how that money is being invested. Almost.