Sony cut scenes from ‘Concussion’ to avoid provoking the NFL 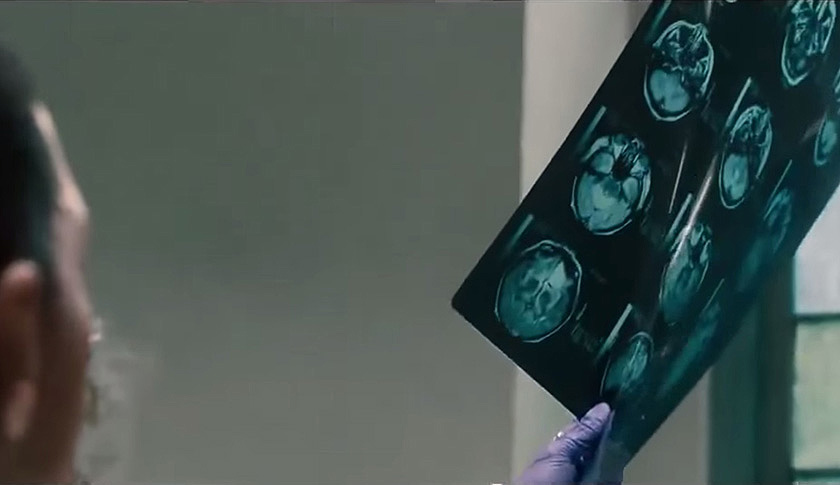 This isn’t exactly a week when the National Football League needed any more bad press. But a revelation in the New York Times is more likely to be considered a blow to Sony than to the NFL: According to emails leaked from the Sony Pictures hack, reviewed by the Times, the film studio decided to make changes and cuts to its new movie about the NFL’s head-injury crisis, “Concussion,” to avoid stoking the NFL’s ire.

And Sony doesn’t even have any major partnerships or business with the league.

“Concussion” stars Will Smith as Dr. Bennet Omalu, widely credited with identifying chronic traumatic encephalopathy (CTE), the disease found in the brains of many former football players as a result of repeated head injuries. After the suicides of former players like Junior Seau and Dave Duerson—both of whom shot themselves in the chest so as to preserve their brains for science—the NFL has been accused of not doing enough to address the health issue. Two years ago, it agreed to a settlement of $765 million, but critics felt the figure was still paltry.

Sony’s film, even in its final state, has some outlets predicting a big hit to the NFL’s reputation. (“How Will Smith can take down the NFL,” declared The Daily Beast in a bit of dubious hyperbole.) But the movie was apparently more damaging initially.

According to the Times story, representatives for Will Smith went back and forth with the movie’s director Peter Landesman on how to change the script and the marketing of the film to make it a story about a lone whistleblower, rather than a story that condemns the NFL or the sport. One internal email noted that Smith, “is not anti football… and isn’t planning to be a spokesman for what football should be or shouldn’t be.” In addition, some “unflattering moments for the NFL” were deleted from the film, and “most of the bite” was removed “for legal reasons with the NFL,” according to the emails.

In an August, 2014 note, Sony Pictures domestic marketing president Dwight Caines wrote that the studio would “develop messaging with the help of NFL consultant to ensure that we are… not kicking the hornet’s nest.”

A Sony Pictures spokesperson clarified to the Times, after publication of its story, that the “NFL consultant” referenced by Caines was an outside consultant hired by Sony to deal with the NFL, not an NFL staffer. Sony also issued this statement: “Today’s New York Times article and headline, written by individuals who have not seen the film, contains many misleading inferences. As will become immediately clear to anyone actually seeing the movie, nothing with regard to this important story has been ‘softened’ to placate anyone.”

The NFL, meanwhile, is not commenting directly on the movie trailer or on the Times story, but it sent this statement from Jeff Miller, its senior vice president of health and safety, to the media on Monday after the trailer came out:

We are encouraged by the ongoing focus on the critical issue of player health and safety. We have no higher priority. We all know more about this issue than we did 10 or 20 years ago. As we continue to learn more, we apply those learnings to make our game and players safer.”

The NFL is gearing up for the start of the 2015 regular season, but is still embroiled in an ongoing legal battle with New England Patriots quarterback Tom Brady over his initial four-game suspension for what has come to be known as “Deflategate.” The situation has grown into a circus that has not helped the reputation of the league and its commissioner, Roger Goodell—a reputation that is in recovery mode after last season’s long domestic violence crisis.

The upcoming Sony film—and the idea that the NFL is so intimidating and powerful that CBS sees it as a “hornet’s nest”—surely doesn’t help matters for the league.