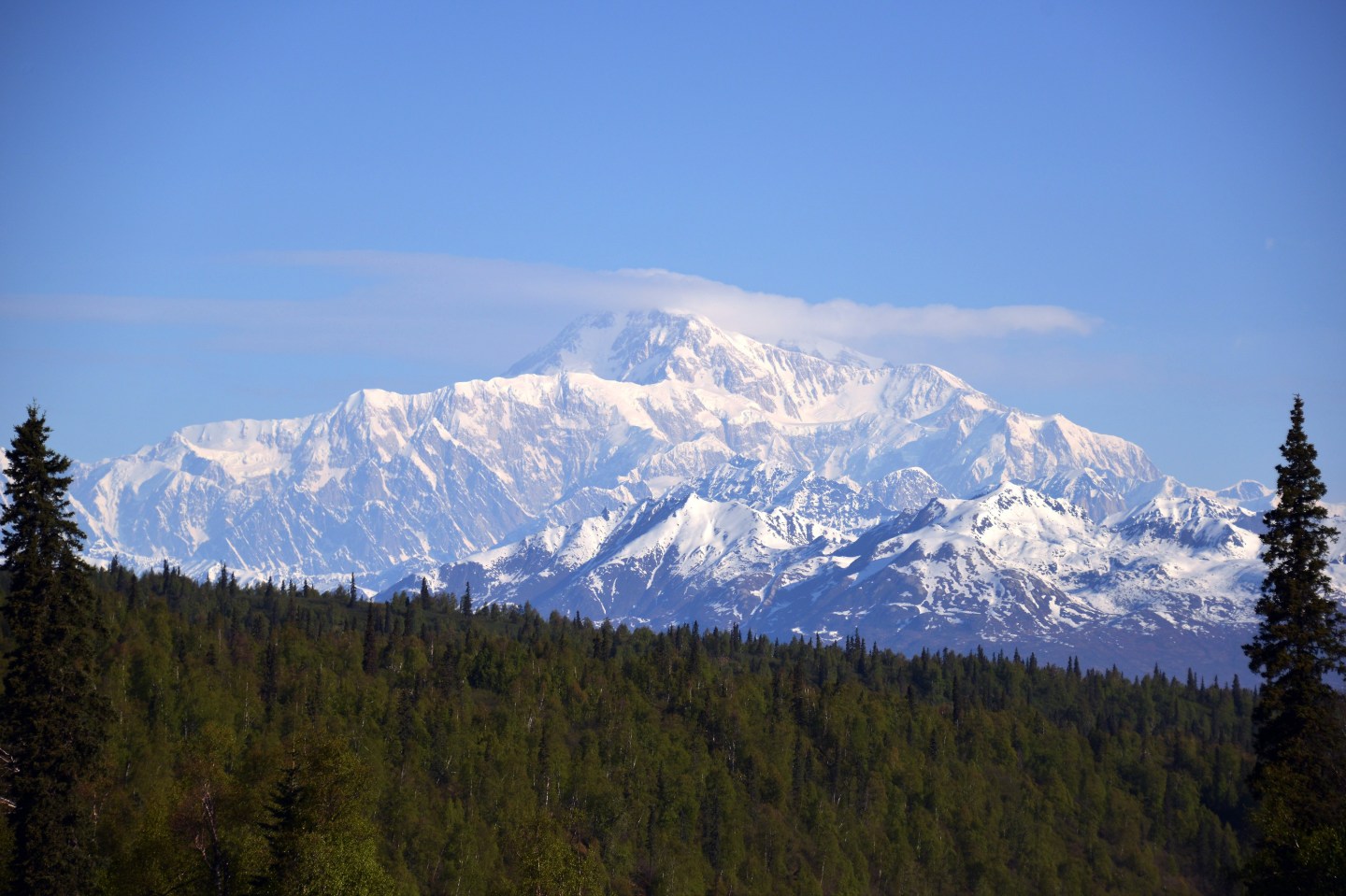 Mt. McKinley, the highest peak in North America, has a new name. Or, rather, has gone back to an old name.

The mountain in Alaska will now once again be officially known as Denali, reports the New York Times. Denali is the name given to the mountain by Alaskan Native American tribes, who have a special cultural and religious reverence for the peak and the move is seen as an attempt to mend fences with the Native American community. Some conservatives, though, weren’t fond of the decision.

The president, by way of the Dept. of the Interior, has the authority to rename national parks and their contents. The mountain has officially been named after President William McKinley since 1917. McKinley was assassinated in 1901, six months into his second term, and had never visited Alaska.