An entertainment power player: What it’s like to be a 65-year-old woman in Hollywood 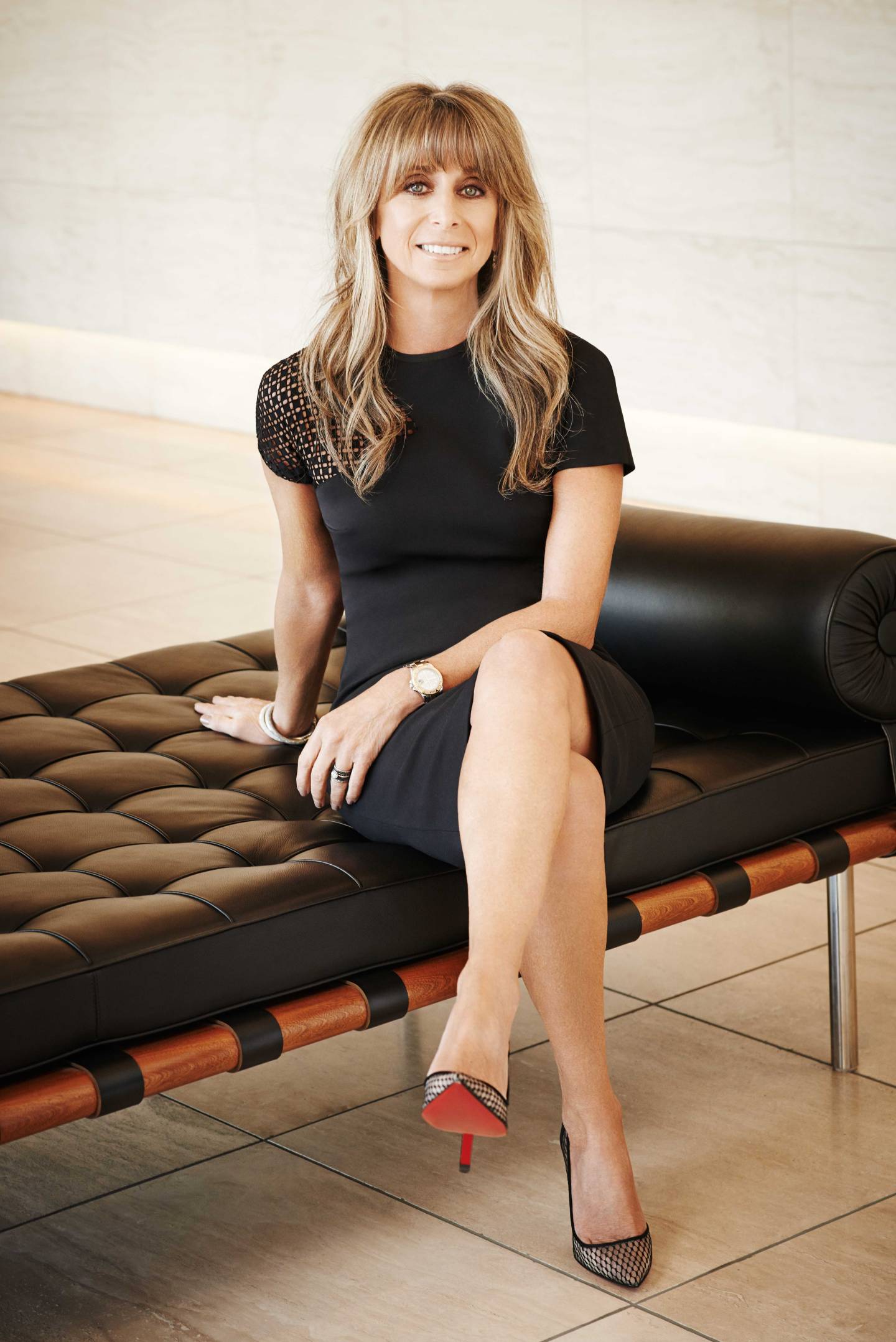 I celebrated my birthday last month, and for the first time in as long as I can remember, I was completely open about my age. To use a common phrase, I “manned up” and embraced my 65th birthday, wrinkles and all.

The very concept of “manning up” has me thinking about what it means to be an aging woman, particularly in the workplace. In the American office lexicon, “aging”— and its close cousin “old”—are inconsistent modifiers. While older women are often labeled as “tired” and “out of touch,” aging men get to be “distinguished” and “seasoned.”

Nowhere has this been more evident than in the entertainment industry, where I work. While leading men have been celebrated for their timeless charm and weathered good looks, women my age have been barely visible on screen—or try to remain visible by remodeling what age has created. Bowing to societal pressures, they’ve lifted brows, tightened skin, filled laugh lines, and realigned proportions, all to stretch careers that would have otherwise been jeopardized by simply looking one’s age.

But the struggle for relevance isn’t just a Hollywood story. Ask almost any woman in her 60s and she’ll tell you that while she may feel like 40—vital, vigorous and engaged—her valuation has changed. Experience is often dismissed, energy routinely ignored and, let’s face it, sex appeal all but laughed at. In racetrack jargon, we old mares are sent out to pasture while our male counterparts frolic in stud farms.

For me, turning 65 doesn’t include walking away from my profession because of age; I love my job and the company I work for. It doesn’t include a makeover so people will see me differently, and it most certainly doesn’t include giving in to Father (or better, Mother) Time because that’s what I am supposed to do—just ask the girls at spin class. I’m a firm believer in what my wise friend Diane von Furstenberg wrote in her memoir: “Your wrinkles reflect the roads you have taken; they form the map of your life. My face carries all my memories. Why should I erase them?”

To put it bluntly, I feel relevant and valuable and I am struggling to understand why, when women reach age 65, they encounter an invisible barrier of perception that says it’s time to walk away. Shouldn’t we have a choice in the matter? Shouldn’t our experience and energy be worth more?

According to the AARP, about 10,000 of my fellow Americans turned 65 the same day I did. Assuming half of those are women, almost 2 million of us will reach the magical age of 65 over the next year. That’s an awful lot of humans to send off into retirement and irrelevance. So, in the spirit of Hollywood, it’s time to rewrite the script on aging. The stereotype that says we’re past our prime and ready to be forgotten needs to change.

As a working woman at the height of my career, I know age has only enhanced my professional and personal abilities. It has brought a sense of calm to the drive for success. The younger me was motivated by a need to please others, by the pressure to climb the corporate ladder and make money, and by a fear of failure—all of which became more and more intense as I navigated the competitive landscape.

But today I feel far more focused, more intuitively decisive, much less afraid to take risks. In a way, I feel like I did when I first started in this business, guided by pure excitement and agenda-free passion.

I believe that women everywhere would share that same profound sense of freedom and possibility if they simply ignored the constraints of conventional expectations—including what it means to turn 65. Rather than give in to an outdated perception, we would instead write a new chapter, not only for ourselves but for the younger generations to follow. And our voices—seasoned, capable and wise—would be heard loud and clear.

Why? Because we’ve earned it.