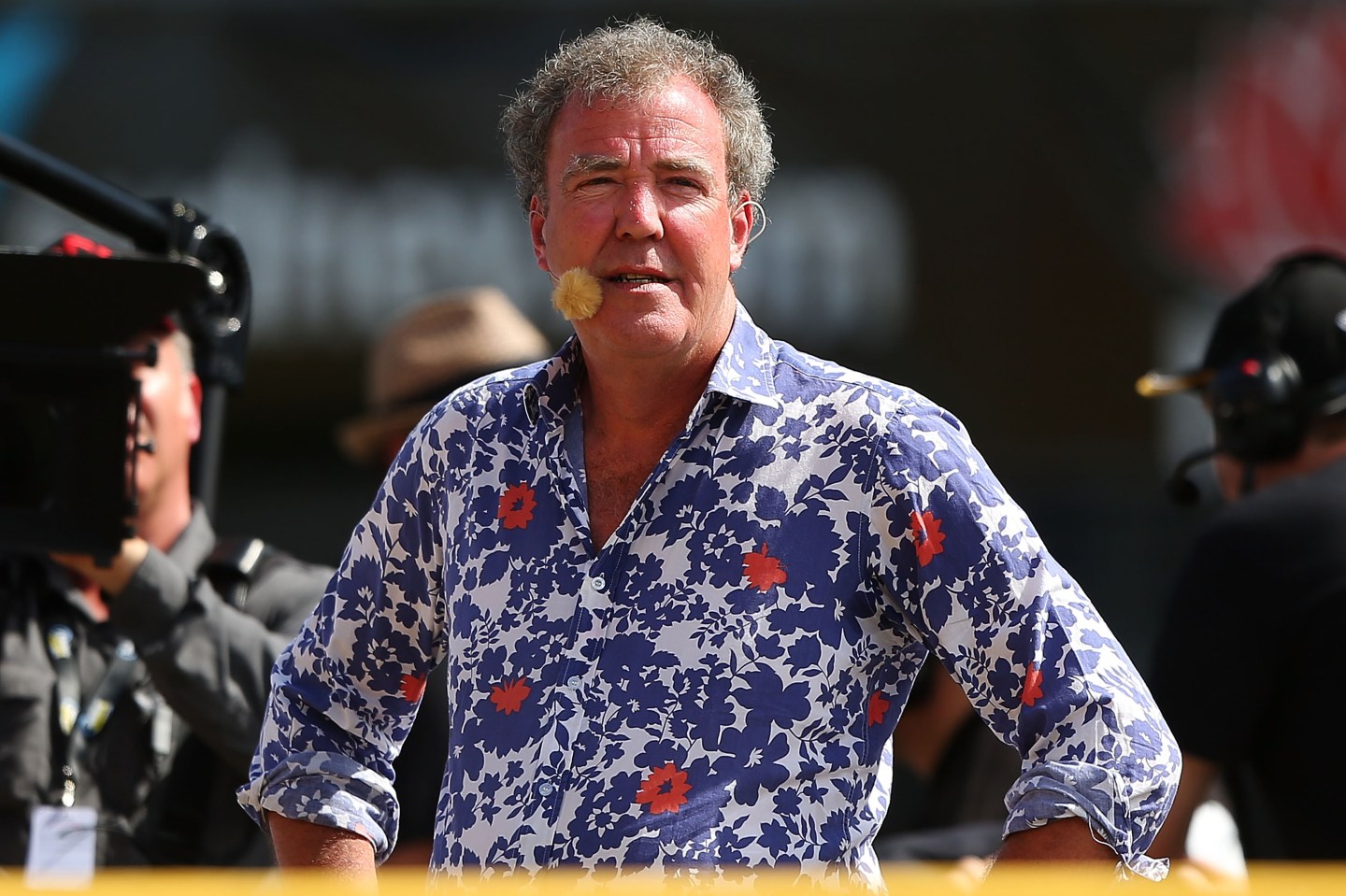 Former Top Gear host Jeremy Clarkson will make £9.6 million ($14.7 million) to host a new car show on Amazon (AMZN) Prime, according to a report in the U.K.’s Telegraph newspaper.

Clarkson left Top Gear earlier this year after a series of controversies, including his getting into a fight with Oisin Tymon, one of the show’s producers. The BBC’s loss, however, is Amazon’s gain, as the online marketplace competes with other streaming firms such Netflix (NFLX) and Hulu for the most attractive content, and the BBC’s Top Gear show is one of its most popular offerings.

According to the report, Amazon will spend a total of £160 million ($246 million) on 36 episodes over three years, which will give the show a budget ten times as large per episode as it enjoyed on the BBC.