Can Apple wow Wall Street without one more thing? 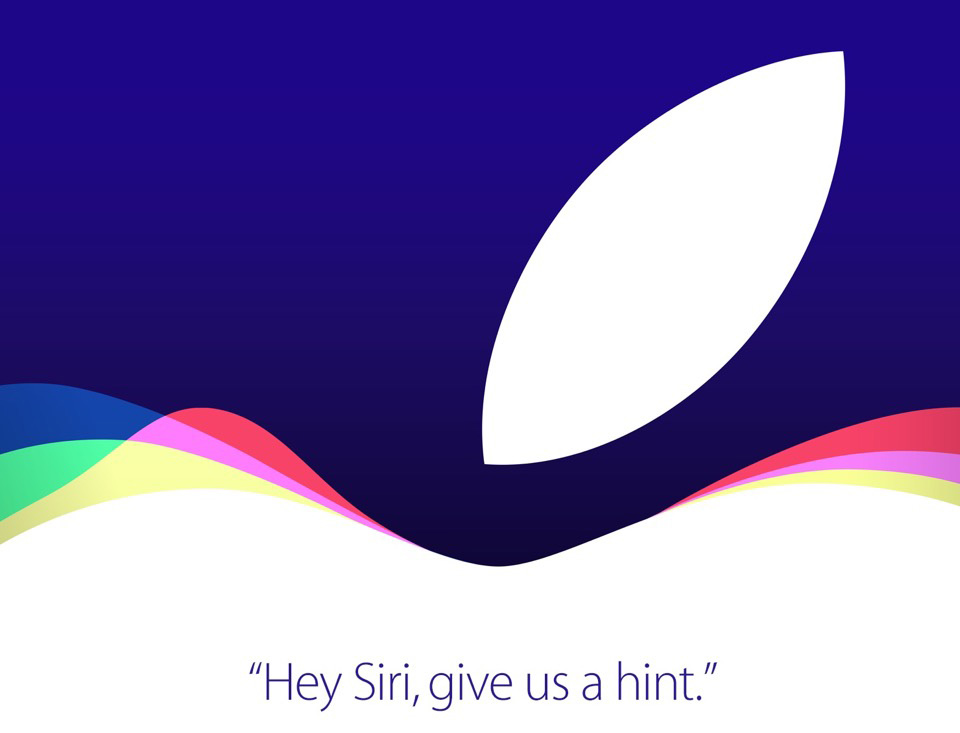 Notices for Apple’s Sept. 9 invitation-only event were sent to financial analysts and the media Thursday afternoon. Within hours, checklists of what to expect had been mailed to clients and posted on news sites around the world.

The business of seeking out and publishing Apple’s deepest secrets has reached the point where it’s entirely possible that nothing significant will be revealed in a week and a half that hasn’t already been widely reported.

It was Steve Jobs who perfected the art of the big product reveal—his “one more thing.”

The phrase lost some of its currency with Jobs’ passing. Tim Cook used it to good effect introducing the Apple Watch. But he might have been better advised not to invoke it in June for Apple Music—a service, not a product, and an ill-focused one at that. It didn’t help that Jimmy Iovine—a better producer than showman—blew his lines.

The point is, Wall Street still seems to expect every Apple presentation to end with a surprise. That may not be possible in the age of BuzzFeed and 9to5Mac, and the sooner the Street wakes up to the fact, the better for everyone.