Everybody hates when you use your phone at dinner 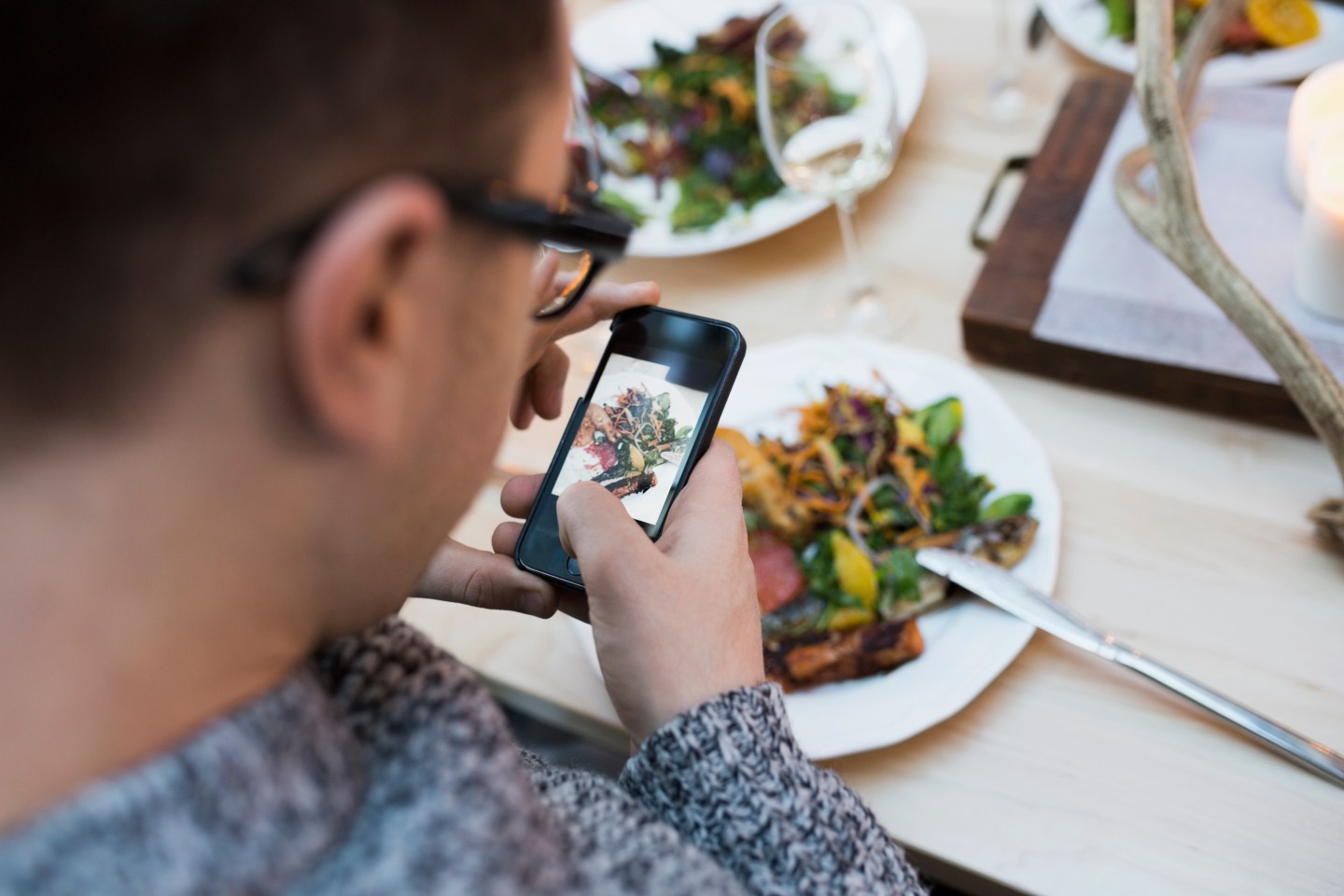 It’s official: using your cell phone during a family dinner is frowned upon by pretty much everybody.

Overall, 82% of respondents say that using a phone in social settings hurts conversations, at least occasionally. However, that fact isn’t stopping people from whipping out their devices. 89% of respondents said they had used their phone during their most recent social gathering, most often to read a text or email, take a photo or send a text.

Pew surveyed 3,000 adults for the study.

Men are generally more likely to approve the use of cell phones in social settings than women. Smartphone owners are also more likely to deem the practice appropriate than non-smartphone owners. And unsurprisingly, younger adults have less qualms about using phones in social contexts than older adults do. But even among adults aged 18 to 29, only 16% say it’s OK to use your phone at family dinner. So stop doing that.