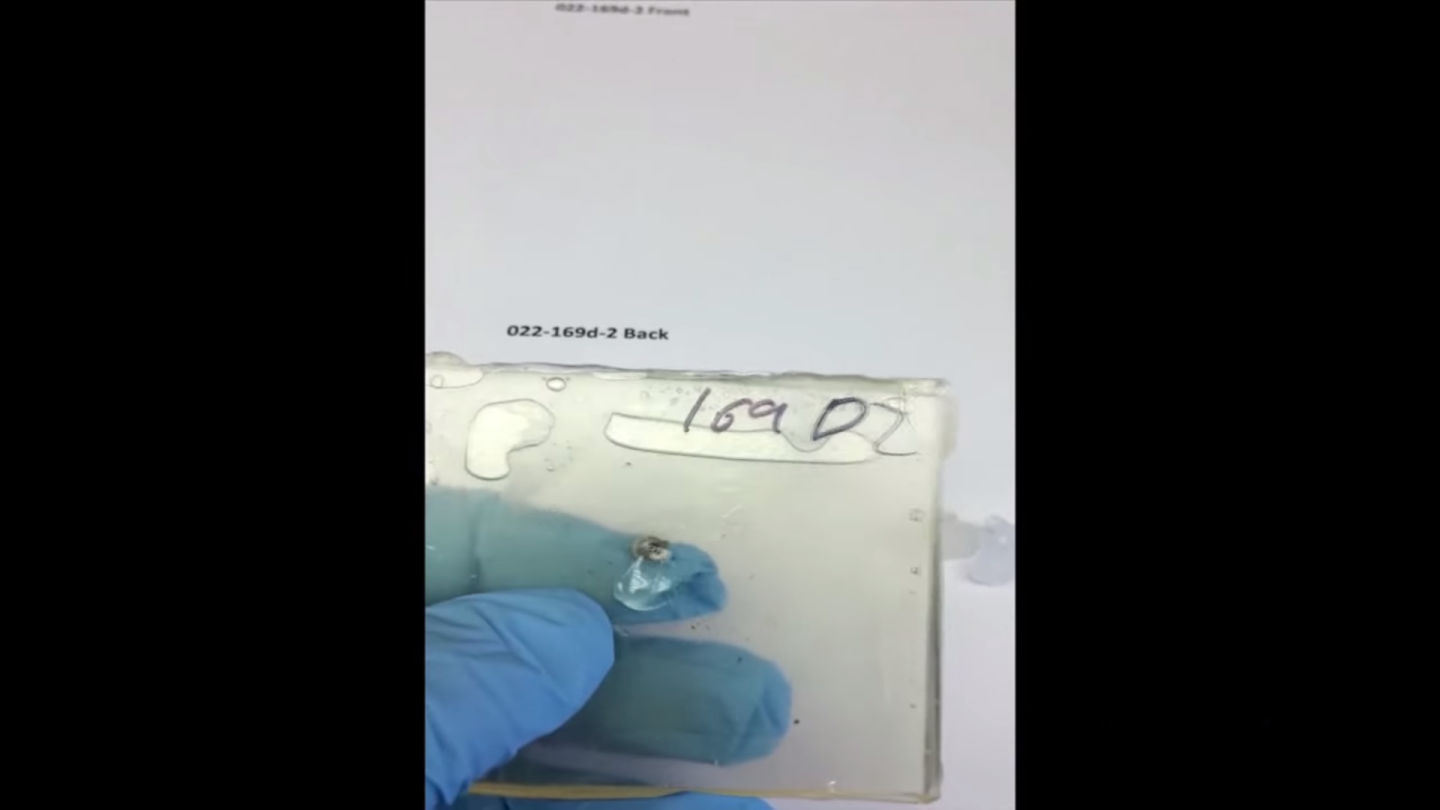 Researchers have developed a new material that can heal itself when punctured, according to an American Chemical Society news release.

The material is made by inserting a liquid with a “key ingredient” in between two layers of a solid polymer. When the solid layers are penetrated and the liquid is released, the key ingredient reacts with oxygen to quickly form a solid plug. A video of the researchers testing the material by shooting a bullet through it shows that it fixes itself in under a second.

This research, funded by NASA, could help prevent damage to spacecraft, and perhaps even save lives. The International Space Station is the most highly protected spacecraft to ever exist, equipped with bumpers that destroy debris before it has a chance to hit its walls. However, in those conditions, it’s extremely reassuring to have a backup plan just in case the bumpers fail.

The researchers made sure to mention that this technology could be applied to other structures as well, such as automobiles.

Watch the self-healing material in action: