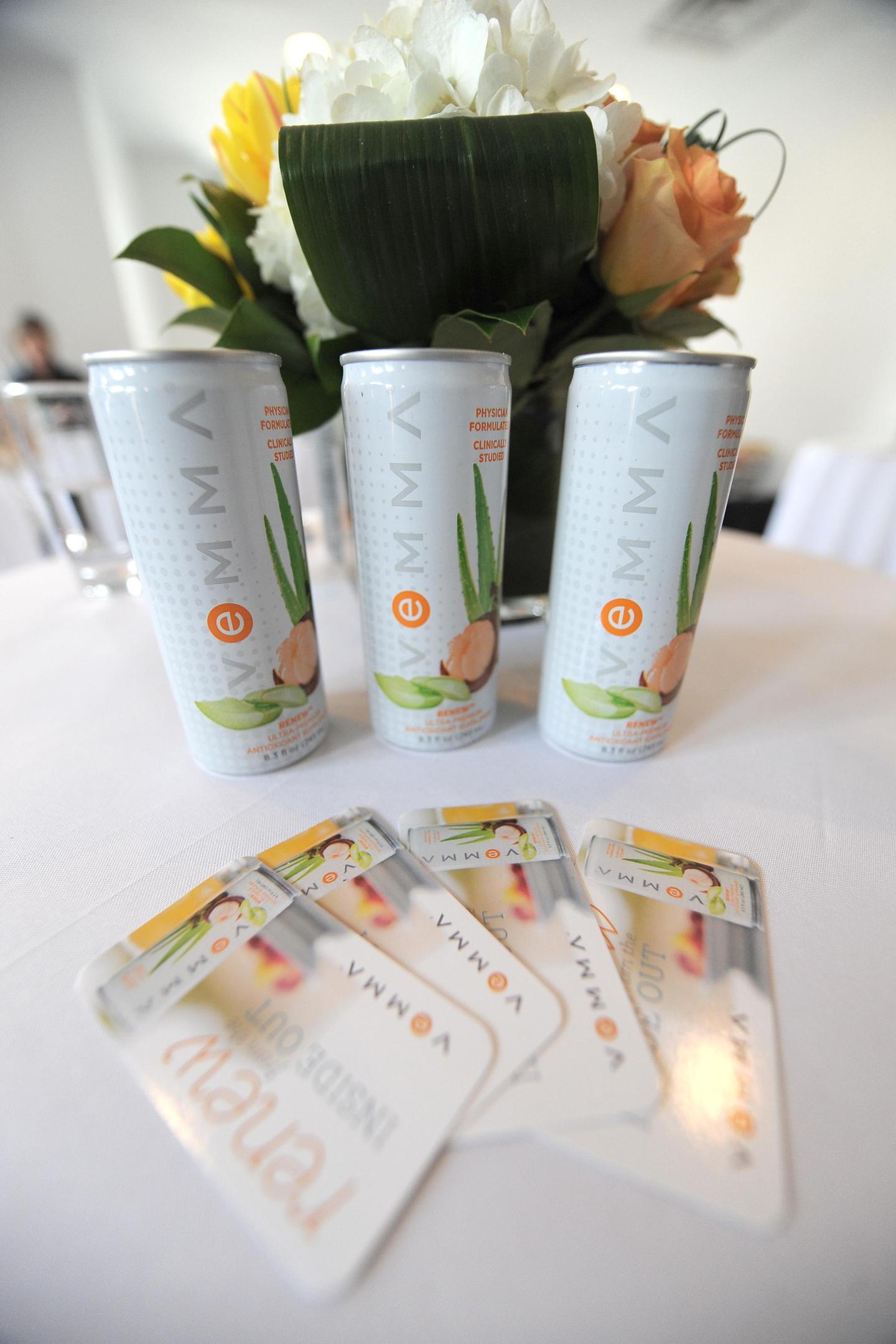 A federal judge has ordered Vemma Nutrition to temporarily shut down operations following a complaint filed by the Federal Trade Commission that it was operating a pyramid scheme.

Vemma, a company that sells energy drinks, recruited its salespeople on college campuses, Bloomberg reports. Benson Keith Boreyko, Vemma’s CEO, lured them in with the promise of making $50,000 per month, telling them they could “be driving a new BMW within the next 90 days.” The company called it a “Young People Revolution,” a career much different from the regular 9 to 5.

Despite this attractive offer, 90% of the people who joined the program made less than $3,674 a year, which the company chalked up to them not “trying hard enough.”

Most of the recruits’ profits did not come from energy drink sales. They came from persuading others to join the program. When someone new did join the program, he was compelled to purchase $500 worth of marketing materials with a $150 per month subscription.

The temporary restraining order expires 14 days after it originally went into effect (August 21), unless another party can prove good cause to extend it.