5 lessons all cities can learn from Hurricane Katrina 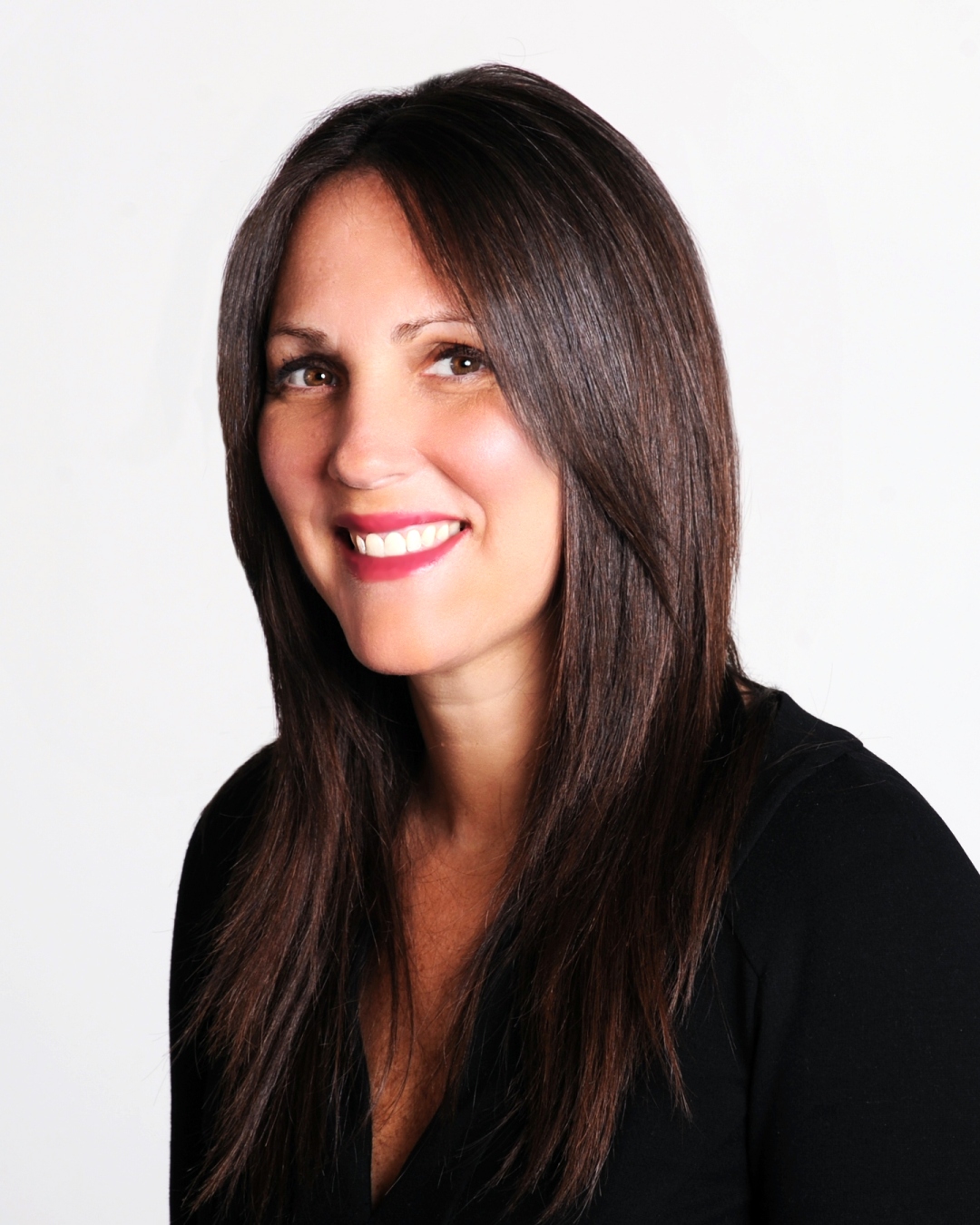 This week, before heading to a Hurricane Katrina 10th anniversary event, I dropped my daughter off at Tulane University in New Orleans, where she will be attending her first year. After eating lunch at my favorite NOLA restaurant, Sushi Brothers, and picking up some old Arlo Guthrie records at a vintage shop, I found myself thinking, “Gosh, I love this city.” As the CEO of the largest family foundation in the neighboring capital Baton Rouge, we played a significant role helping New Orleans bounce back over the last ten years.

When New Orleans flooded in the wake of Hurricane Katrina in 2005, the neighboring city of Baton Rouge, just 80 miles west of New Orleans, took in businesses, nonprofits, and displaced people from the inundated city. Non-traditional leaders from Baton Rouge rose to bring in hundreds of millions of dollars for relief and recovery efforts from all over the country. While some may ignore the role Baton Rouge played following the storm, no one can argue that the city was a vital player in New Orleans’ initial and continued recovery.

As we close in on the 10th anniversary of the storm, rather than focus on what has not been done, let’s look forward and focus on innovation, collaboration, and solutions. Here, five lessons that all cities can learn from our experience with Hurricane Katrina:

This is a big idea, and one that can improve national competitiveness. Super-regionalism requires cities to band together, creating a stronger, more powerful and more resilient community than either could achieve alone. Baton Rouge and New Orleans initiated an effort post-Katrina to build trust and cooperation. The disaster made the lesson clear: When you’re underwater, you’re only as resilient or capable as the communities around you.

2. We’re dependent on each other.

Neighboring regions are interconnected economically. According to Adam Knapp of the Baton Rouge Chamber, when New Orleans was down, many Baton Rouge area businesses reported 50% declines in revenue. The enormous depth of this interconnection was not clear and taken for granted until Katrina. Regions interested in resilience should understand and research this early on. For example, the Baton Rouge and New Orleans business communities have formed what they call a Super Region Committee, which meets on a bimonthly basis, and has even begun adding additional metropolitan areas to the conversation.

Inter-regional altruism and support takes root in a disaster, but other regions across the US shouldn’t wait for their Katrina. These partnership should be forged in advance by elected officials, business leaders and philanthropic institutions.

Leverage the existing commuting patterns and business networks to link regions. Baton Rouge and New Orleans found that some sectors, such as manufacturing and healthcare, are more connected than others. Through data research, our metros have worked to strengthen and accelerate these existing informal relationships. The regions are now jointly recruiting foreign direct investment with a spirit of honesty and neutrality about where investments are made in Southeast Louisiana. The same is happening informally around entrepreneurship, as well as in the blossoming arts and film industry.

Quite often, leaders in neighboring metro regions in the US harbor ill will and speak negatively about their closest metropolitan area, conceiving of them as their competition. We saw this early on following Hurricane Katrina. New Orleans and Baton Rouge had always behaved territorially before the storm, competing with one another instead of working towards shared victories and successes. Many business leaders from New Orleans resented Baton Rouge after the storm, feeling as though they wrote off New Orleans as a lost cause or, in some cases, that they were breaching New Orleans territory, even if their motives were altruistic. Remember, we lose a football field of our coastline every hour and that is a shared concern for the entire region—both economically, environmentally, and for those who live and work there. According to NOAA, the coastal shoreline counties contribute $6.6 trillion to the GDP. This is not just a regional issue, but a national and global concern.

To flip that thinking takes hard work and vocal, respected champions who will work on projects that benefit both regions. Moreover, regional leaders have to learn to say nice things about each other, and to say positive things about the strengths that the other region brings to the partnership. At a Katrina anniversary event in New Orleans this year, a high level Walmart official shook my hand and said, “Your name comes up the most in every conversation I have about disasters.” I just laughed and said, “Well, I skate back and forth to both cities connecting dots.”

This reminds me of a poignant quote from Wayne Gretzky. As Southerners, we don’t know much about hockey, but we do know about sports. Southern Louisiana is going to take a page out of his playbook. Gretzky said, “A good hockey player plays where the puck is. A great hockey player plays where the puck is going to be.” Going forward, you’ll find Louisianans playing like great hockey players, moving the needle towards innovations that can be replicated pre- and post-disaster around the world.

Lori J. Bertman is President and CEO of the Baton-Rouge based Irene W. and C.B. Pennington Foundation, Louisiana’s largest private family foundation. The foundation gives millions of dollars in grants annually throughout Southern Louisiana and nationally. She is also a co-founder and current Board Chair of the Center for Disaster Philanthropy in Washington, D.C., which is dedicated to promoting more effective disaster giving.