Orsillo out: Another indignity for Red Sox fans 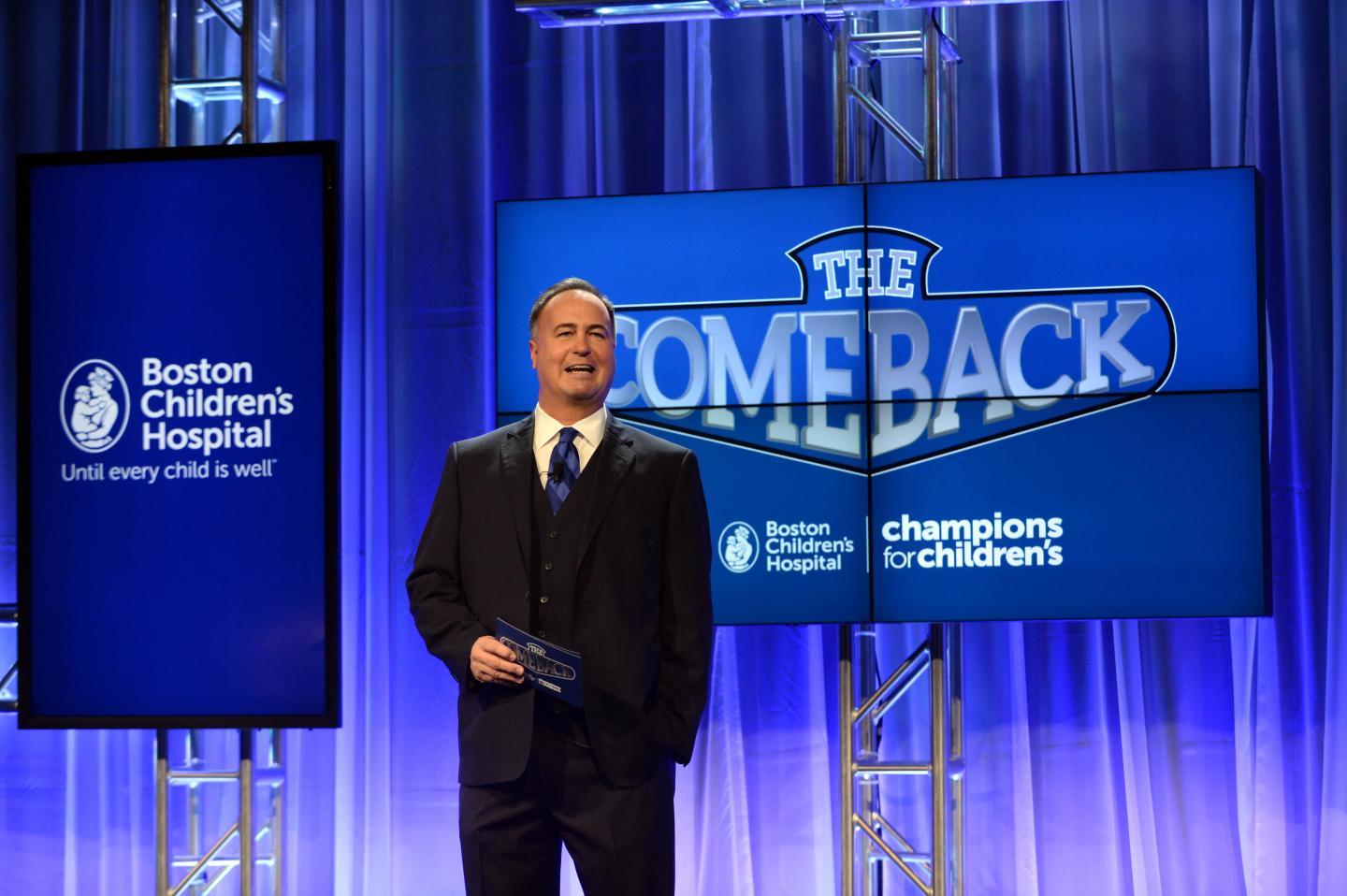 If Red Sox ownership thought firing the team’s TV play-by-play guy would go down easy, they have another think coming.

News of the plan not to renew Orsillo’s contract after this year leaked late Tuesday, causing a firestorm on social media and in the mainstream press. Orsillo has spent the last 14 years on Red Sox-owned NESN covering the team, and is (arguably) universally well-liked by fans.

As ESPN’s Gordon Edes puts it: In a season of losses, Don Orsillo’s firing is the worst of all.

Within hours, the inevitable Change.org petition cropped up imploring principal owner John Henry to keep Orsillo on. That would be quite a feat since NESN has already tapped Orsillo’s successor, WEEI radio announcer Dave O’Brien, to sit in the box with veteran color guy Jerry Remy.

The network has not confirmed any specific cause for the firing. But the most widely reported reason? Low ratings. Most people would say those ratings have a lot more to do with the team’s dismal performance on the field than any over-the-air commentary. (And, in the opinion of this fan, Orsillo’s commentary, by most accounts, has always been hilarious and informative—especially in this embarrassing season.)

In fact, many Red Sox fans kept tuning in this season largely to hear what Orsillo and Remy had to say about, well, anything—on or off the field.

The Red Sox have gone from worst-to-first-to-worst at warp-speed over the past few years. And now management seems to have underestimated the affection fans had for Orsillo.

Remy and Orsillo developed a great on-screen rapport that is, by all reports, genuine. Remy got emotional when discussing the news after Tuesday night’s game, as reported by the Boston Herald.

Alienating fans at a time when the team is already performing poorly is arguably a very bad management move by NESN. (Unless there is a darker, legitimate cause still to emerge for the abrupt firing.)

One favorite memory of mine: three years ago, comedians Denis Leary and Lenny Clarke sat in on the booth and launched into a tirade about Mel Gibson and antisemitism that reduced both Remy and Orsillo to tears. (A bad video of that great moment is here.) Leary, a vocal Red Sox fan and Boston icon, tweeted about the Orsillo firing today in appropriate fashion.