These women paved the way for the first female Army Rangers 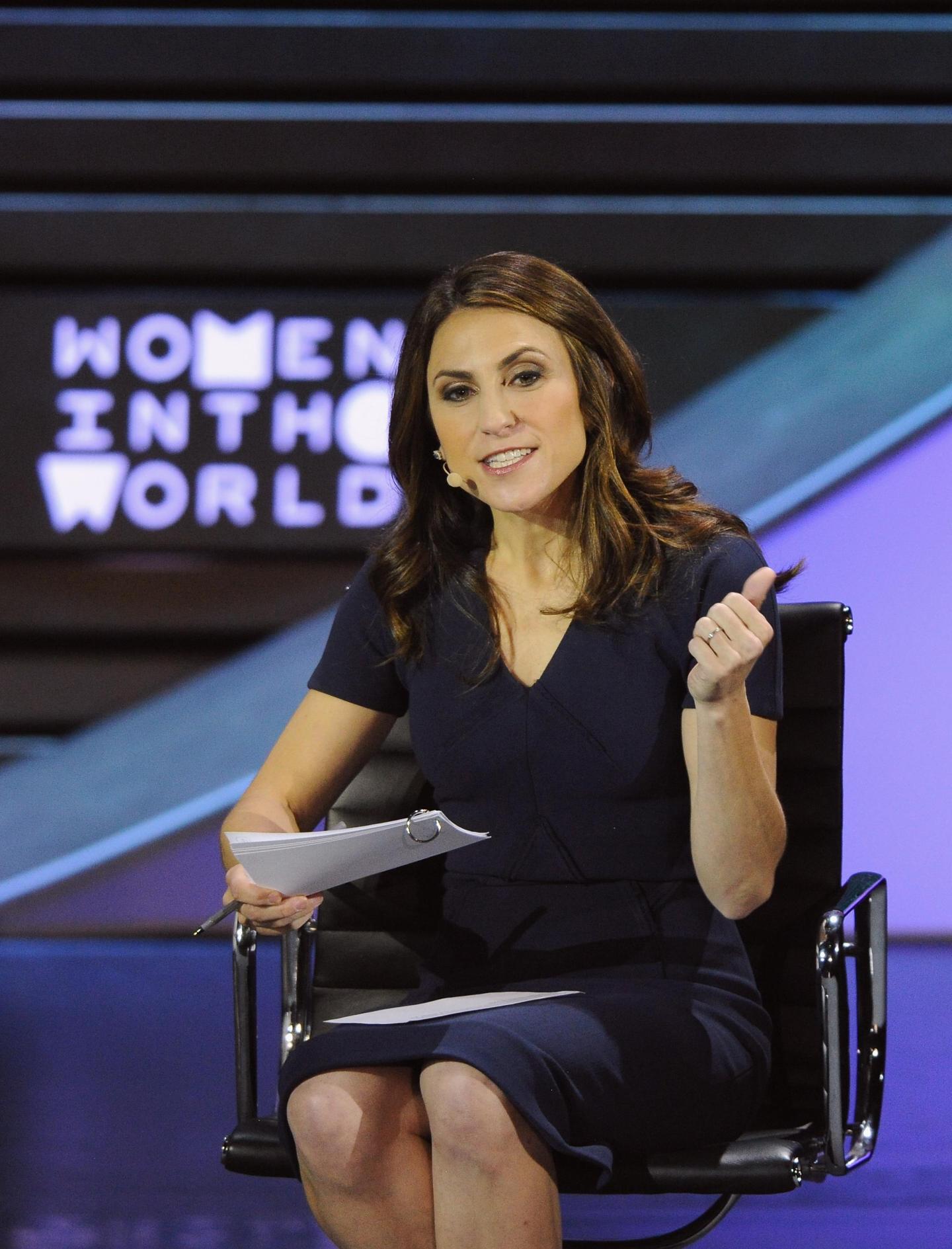 Two West Point graduates—one an Apache helicopter pilot, the other a military police officer—have now made history as the first female graduates of the elite U.S. Army Ranger School. Yet their remarkable achievement didn’t occur in a vacuum: First came Ashley White and other women killed in the line of duty in Iraq and Afghanistan, despite being officially banned from “combat” service.

Ashley’s War, a book by Gayle Tzemach Lemmon that is set to become a Reese Witherspoon film, tells the powerful story of White and dozens of other women assigned to special operations forces in Afghanistan starting in 2011. I interviewed Lemmon for our CSIS-Fortune iTunes podcast “Smart Women Smart Power” at the Center for Strategic and International Studies in Washington. You can hear the full conversation here: http://bit.ly/csisswsp

The story of the women who formed “Cultural Support Teams” (CST) alongside Special Operations forces begins in 2010, when senior military leaders overseeing war in a Muslim country concluded that they needed help from female soldiers. “They were saying we need women to win this [Afghan] war, or at least not lose it,” says Lemmon.

Special Ops forces like Army Rangers and Green Berets were engaging in dangerous missions to root out enemy forces—but were leaving valuable intelligence on the table due to Muslim taboos about men communicating with local women.

“Whether you are in Northern Virginia or Afghanistan, if you want information about the community, who do you talk to? Women,” says Lemmon. But under Muslim customs, a male soldier questioning an Afghan women would cause grave offense to the community.

As a female American reporter on the ground in Afghanistan, Lemmon had already experienced the benefits of a foreign identity—and of being female. “Women were more neutral,” she recalls. “It was like being a super hero because you can move among worlds without being noticed or causing offense. And almost everybody will talk to you…You don’t have the same issues faced by American men—you’re not seen as threatening or imposing.”

Despite 1994 Pentagon rules barring women from being assigned combat roles, women have held plenty of dangerous jobs on the Iraq and Afghanistan battlefields, including acting as medics and truck drivers. An estimated 280,000 women were deployed to Iraq and Afghanistan; some 800 were wounded and 150 killed.

In 2010, the U.S. Army Special Operations Command launched its CST pilot program to deploy women on the battlefield alongside Rangers and Green Berets—hoping they could develop much-needed avenues of communication with the local population.

These women didn’t have the same level of training as the men in these elite units; they weren’t assigned frontline operational roles. Still, it’s hard to describe them as anything but warriors. “At the time it was perfectly legal to have women ‘attached’ to special operations units,” says Lemmon. “They just could not be ‘assigned’. They were not doing the same work as Rangers. They didn’t have the same training, but they were there alongside those men every night.”

When the Army sent out a poster soliciting “female soldiers” who wanted to “become a part of history,” a couple hundred women answered. About 110 were chosen for 100 hours of hellish training at Fort Bragg, N.C.—carrying 40-pound packs for miles, scaling 30-foot walls, lugging “injured” buddies through difficult terrain. For their male commanders, it was also a learning experience, with lessons like, it’s not a big deal when a female soldier gets her period. “There were a whole bunch of firsts,” laughs Lemmon.

The women chosen and sent to Afghanistan embarked on dangerous, middle-of-the-night missions by helicopter. As special ops forces searched compounds, the female soldiers helped by engaging the women and children on the scene—some were helpful, others hostile and hiding shooters or ammunition. The American women were frequently at the center of lethal fire fights.

Lemmon says that almost all the men she interviewed, regardless of their views on women in combat, credited these women with making a difference in the success of missions.

Ashley White—described by Lemmon as “a cross between Betty Crocker [she loved to cook for her husband] and GI Jane”—was the first CST killed. She died alongside two soldiers when a daisy chain IED exploded during a night raid.

White’s death was among those that prompted officials such as then-Defense Secretary Leon Panetta to acknowledge the dangerous battlefield work women were already doing, and to start opening official combat positions to women. “In January 2013, Panetta gave a press conference and said women are already risking their lives,” Lemmon noted.

Under Panetta’s directive, the Pentagon must open all roles to women by January 1, 2016 or offer a valid reason why not. None of the physical standards will be changed, so Lemmon expects the number of women qualifying for combat duty to be small. The two Army Ranger graduates were among 95 women who started the training. But the changes will mean that female soldiers get the credit—and the opportunities—they’ve so long deserved.