Russia’s ban on Wikipedia ends as abruptly as it started 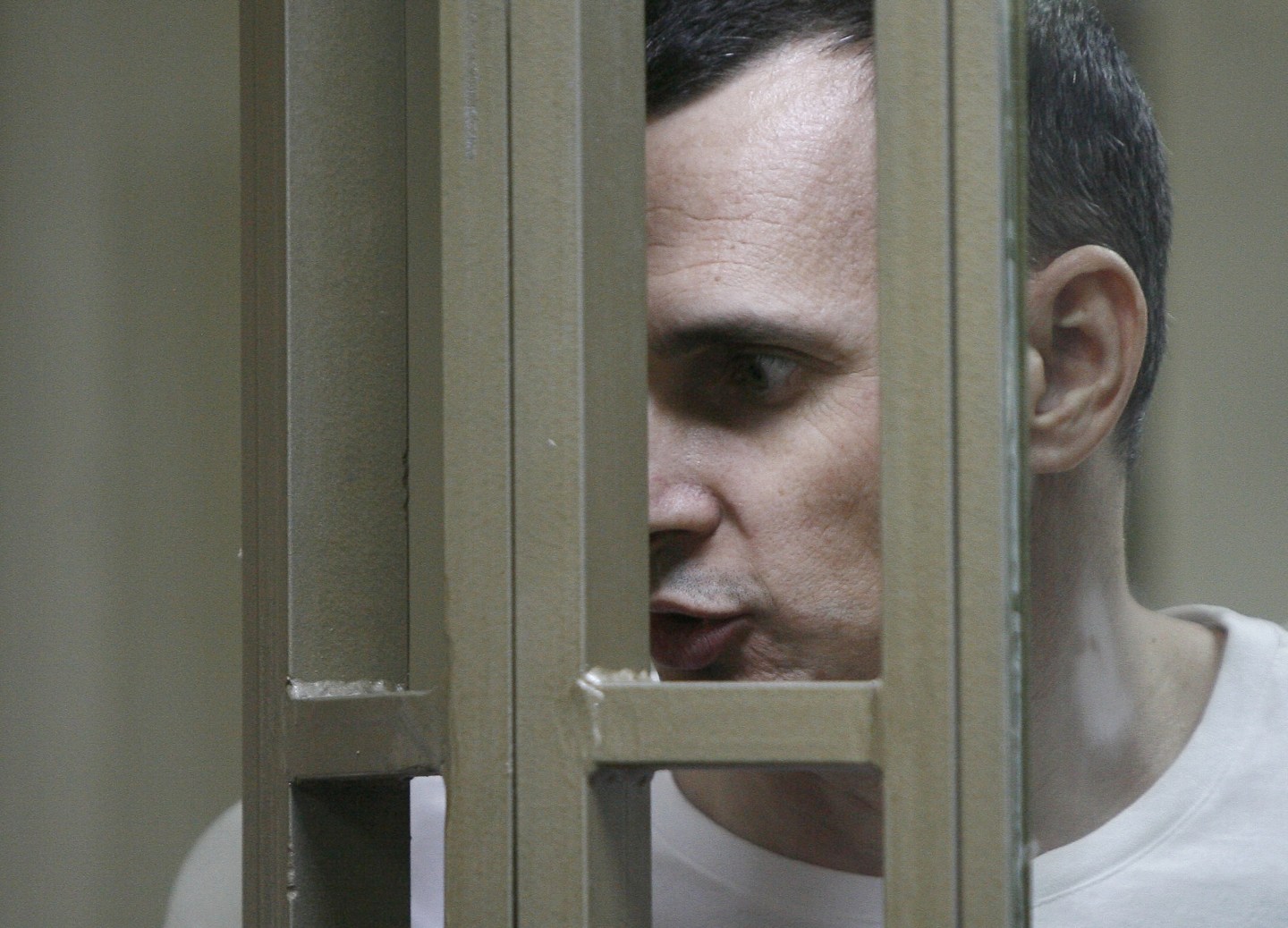 Ukrainian film director Oleg Sentsov reacts inside a defendants' cage as he listens to the verdict at a military court in the southern city of Rostov-on-Don on August 25, 2015. A Russian military court on August 25 sentenced a Ukrainian filmmaker to 20 years in a strict-regime prison colony on terror charges in a trial condemned by Kiev, Western rights groups and top film directors. AFP PHOTO / SERGEI VENYAVSKY (Photo credit should read SERGEI VENYAVSKY/AFP/Getty Images)
Photograph by Sergei Venyavsky — AFP/Getty Images

Much ado about nothing, or another attack on the Internet information space by an increasingly paranoid and embattled regime?

Russia’s ban on Wikipedia ended Tuesday as abruptly and as mysteriously as it had begun, as Roskomnadzor, the regulator that is Russia’s equivalent of the Federal Communications Commission, unblocked access to the site less than 24 hours earlier.

Roskomnadzor had earlier blocked a page on the Russian-language of the site relating to Charas, a type of hashish, on the grounds that the page violated local narcotics laws by carrying too much detail about how to prepare the drug for human use. Because of technical issues, access to the whole Wikipedia site, in all languages, was blocked across Russia.

The move had triggered some nervously atavistic responses among liberals inside and outside Russia, who saw the move as the extension of a multi-faceted ‘information war’ between the Kremlin and its opponents over recent years, a time in which President Vladimir Putin has used new legislation to clamp down heavily not only on political dissent, but on anything that deviates from a conservative, Orthodox and generally anti-western world view. (Sure enough, at least one local legislator in Moscow was calling for a “national alternative” to Wikipedia Tuesday–a project that would, alas, almost certainly need funding from the budget…)

It’s a campaign which has been rich in absurdities from the get-go, highlighting the gulf between the modern world as it is, and how the Kremlin would like it to be. Roskomnadzor was asked earlier this month to investigate whether gay-themed emojis break Russia’s new law banning homosexual propaganda.

The move against Wikipedia appeared to be an extension of the same kind of zealous bureaucratic envelope-pushing that got social media service Reddit banned earlier in August for running a thread on “Minimal and Reliable Methods for Growing Psilocybe (hallucinogenic mushrooms).”

However, most of the 10,000 sites blocked by Roskomnadzor have had relatively small followings, with overt political agendas or commercial strategies. Wikipedia has neither, and has millions of users in Russia, a fact that suggests that there was more to be lost than gained by zealous application of the law.

By an accident of timing, Roskomnadzor’s action coincided with the culmination of a much clearer case of political repression, as a military court sentenced Ukrainian film-maker Oleg Sentsov to 20 years in prison, and fellow defendent Alexander Kolchenko to 10 years, for conspiring to commit acts of terrorism in the wake of Russia’s annexation of Crimea last year. Both dismissed the charges as trumped up in reaction to their demonstrating against the annexation.