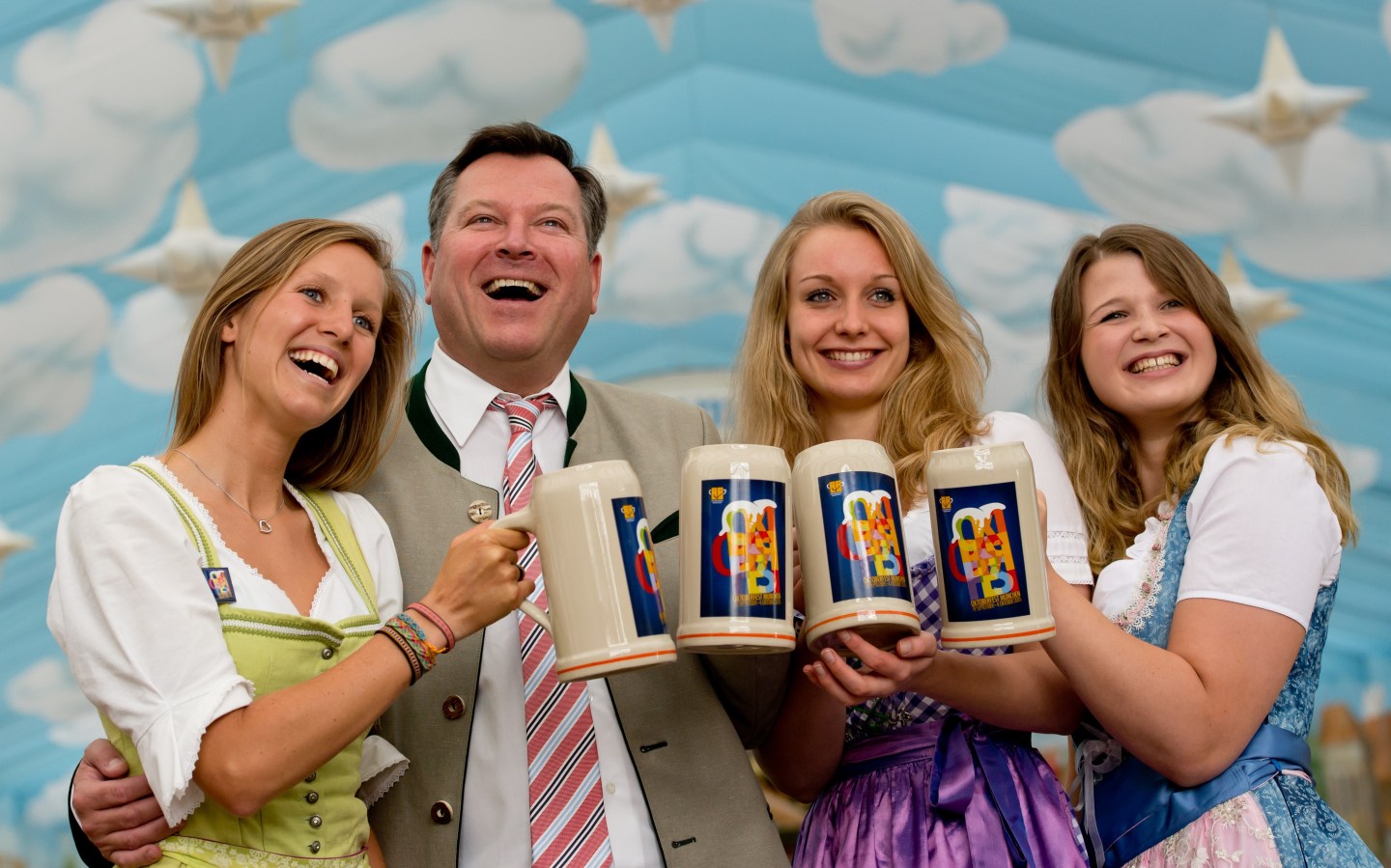 China’s has carried on in freefall, but the rest of the world’s stock markets look in much better shape Tuesday, rebounding with vigor after Monday’s sharp declines.

The Shanghai and Shenzhen stock exchanges both lost over 7% earlier, as the government and central bank again decided against intervening during the trading day beyond a modest net injection of 30 billion yuan ($4.7 billion) into the money market. It was another matter after the close, however, as the People’s Bank of China cut its lending rate by another 0.25 percentage point and its reserve requirement rate by 0.50 percentage point, delivering the stimulus that many had hoped for in vain on Monday.

However, most other markets around the region all rose on the perception that Monday’s movement had been overdone, and on hopes that the very volatility caused by fears of the Federal Reserve’s first interest rate hike in nine years might be enough to force Janet Yellen & Co. to stay their hand for at least another month. Australia’s all-share ASX, rose 2.6%, while stock markets in India, Malaysia, Indonesia, South Korea and–most notably–Hong Kong all posted gains on the day.

In Europe, the rebound was even more vigorous, helped by a forecast-beating business survey in Germany that showed the Ifo confidence index at its highest in three months. Germany also confirmed economic growth at 0.4% in the second quarter, with an encouragingly strong performance from domestic consumption. That suggests that Europe’s economic engine may be more protected from the slowdown in China–one of its biggest export markets, accounting for 6% of the total–than it has been in recent downturns.

“German exports to China have already slowed down in the first half of the year, without derailing the German recovery,” said ING-Diba economist Carsten Brzeski. “The geographical diversification of German exporters should cushion any further weakening of Chinese demand.”

Altogether, it’s been the kind of morning where relief has been the dominant emotion. Market analysts are peeping out over the parapet and channelling Anchorman’s Ron Burgundy in their morning notes (“Well, that escalated quickly. Really, that got out of hand fast,” said Deutsche Bank’s Nick Lawson). But prices for stocks, emerging market currencies and commodities still remain largely below where they were on Friday night. Crude oil future are stuck below $40 a barrel despite a 1.4% gain overnight.

Even shares in BHP Billiton Plc (BHP), the world’s largest mining company and heavily exposed to Chinese demand for its commodities, have risen despite its second-quarter earnings falling short of expectations. That’s a measure of how overdone yesterday’s falls are now considered.

It may yet prove to be a fragile and short-lived peace. But the markets will take any peace they’re offered after Monday.