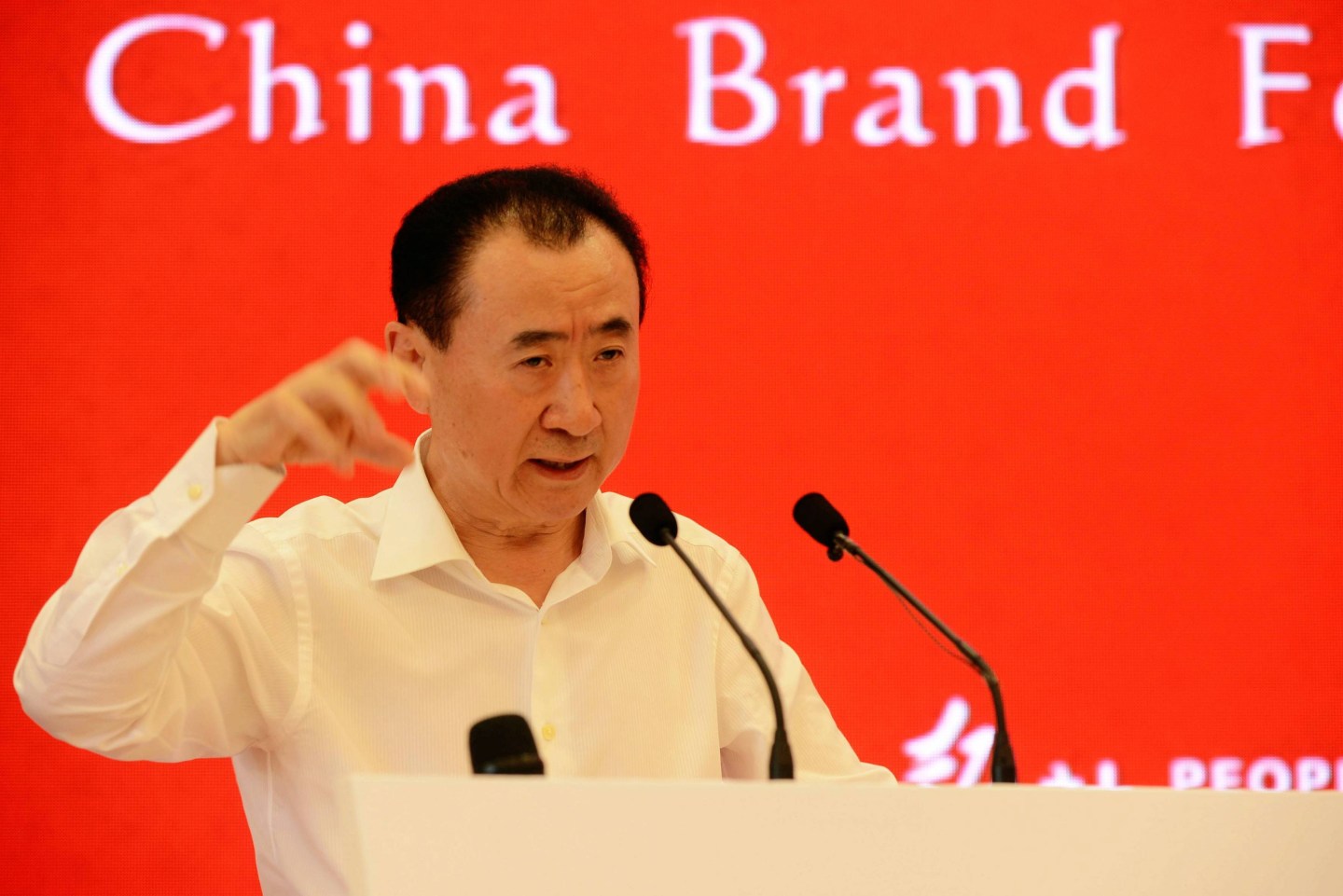 The Chinese stock market experienced its biggest slump in eight years on Monday, and the market took several of the world’s billionaires down with it.

Asia’s richest person, Wang Jianlin, lost $3.6 billion over the course of what some have called “Black Monday,” according to the Bloomberg Billionaire Index.

Wang lost about $2 billion from the tumble of Dalian Wanda Commerical Property, a subsidiary of the Dalian Wanda Group Corp. that he chairs. Declines in the value of Wanda Cinema Line also hit Wang, whose net worth stood at $31.2 billion at the end of the day. That’s $13 billion lower than his wealth in June, when Chinese stocks peaked, according to CNN.

Wang had plenty of company: the world’s richest 400 people lost a collective $124 billion in Monday’s market correction, according to the South China Morning Post. Bill Gates’ wealth fell $3.2 billion, the second-worst decline among the billionaires, as the Chinese] collapse sent ripple effects through stock markets around the globe. The Dow Jones Industrial Average closed down nearly 600 points, still an improvement over the 1,000-point drop it saw earlier Monday.