Apple CEO Tim Cook may be in trouble with the SEC 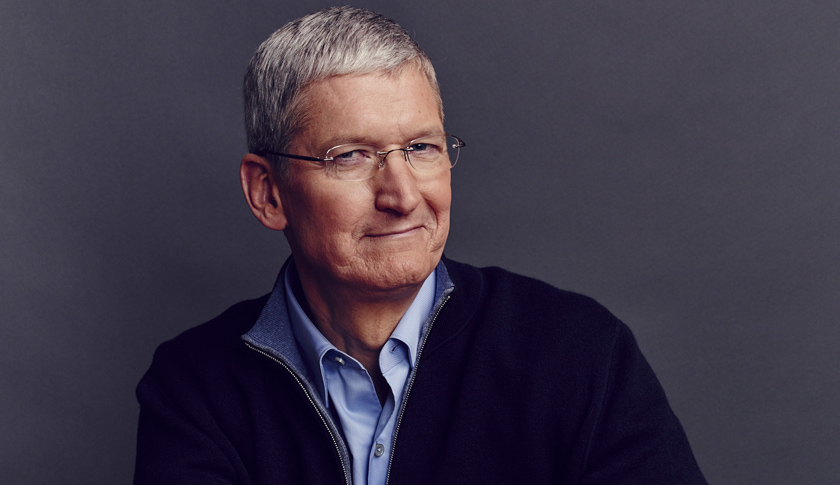 Tim Cook may be in trouble with the Securities and Exchange Commission after sending a private email to CNBC’s Jim Cramer discussing mid-quarter updates, MarketWatch reports.

This email potentially violates the SEC’s Regulation FD rule, which prohibits publicly traded companies from sharing information with someone who could potentially profit from it. The media is generally exempt from this rule, but according to MarketWatch, Cramer “co-manages a portfolio, Action Alerts PLUS, that has a long position in Apple.”

The SEC declined MarketWatch‘s request for comment on the email and potential investigation, but Thomas Gorman, a lawyer at Dorsey focused on defending regulator investigations, said that “At the very least, the SEC will contact Apple to seek context for this disclosure.”

Carl Quintanilla of CNBC tweeted a copy of Cook’s email: