Netflix announces a big partnership for next month’s Japan launch 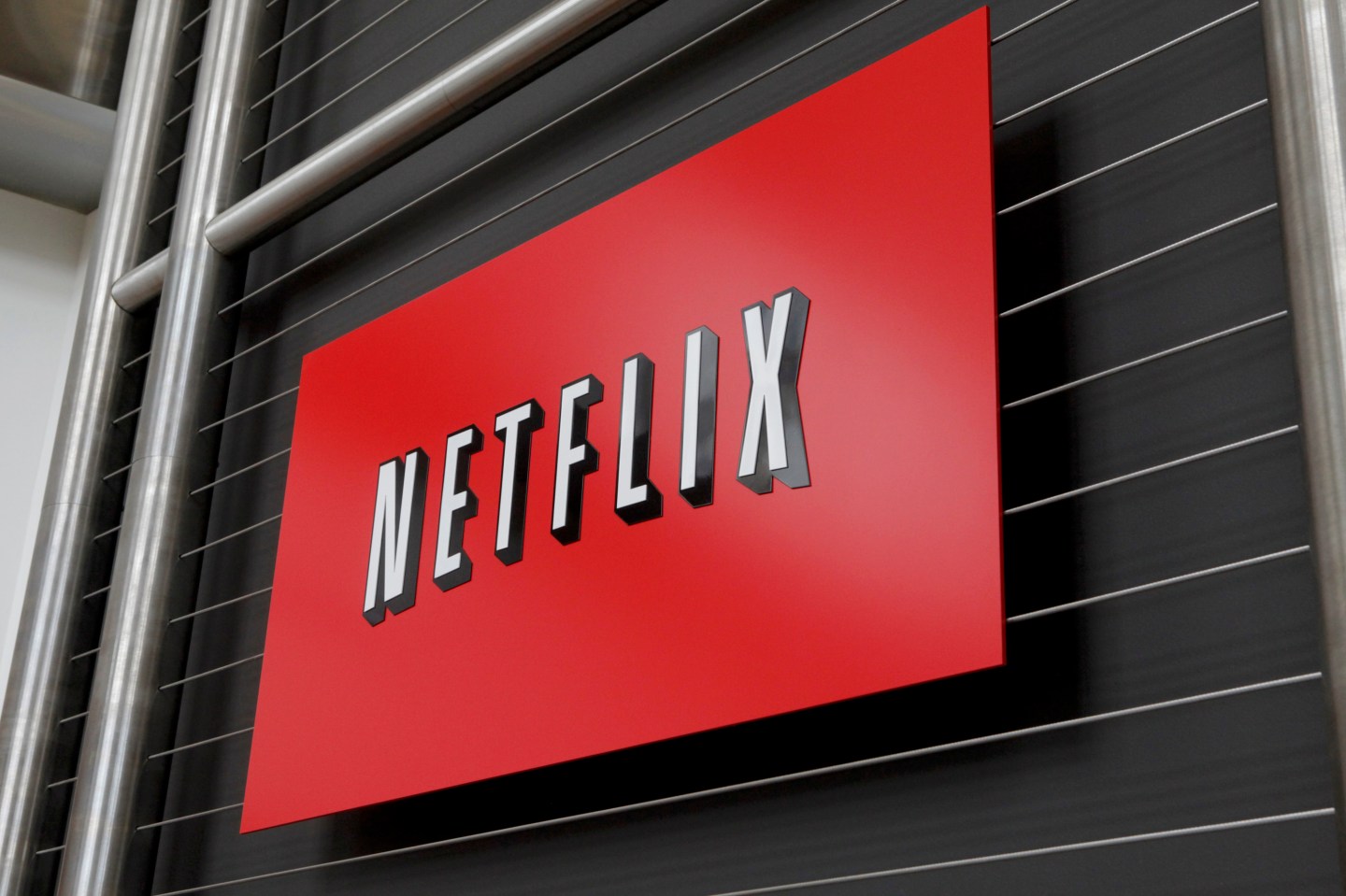 If Netflix is going to take over the world, it will have some help along the way.

Netflix (NFLX) said on Monday that it will partner with Japan’s SoftBank Group when launching its popular video streaming service in that country next month. The partnership will allow customers of SoftBank, which is one of Japan’s largest wireless carriers and internet providers, to pay for a Netflix subscription through their existing SoftBank accounts when Netflix becomes available in the country on Sept. 2.

SoftBank users will have the option of signing up for a Netflix subscription at SoftBank’s retail locations and through the Japanese company’s website or call centers, as well as through major electronics retailers. Customers with SoftBank mobile or broadband accounts will be able to have Netflix’s monthly fee added to their bill, eliminating the need for customers to fill out additional payment information, and SoftBank will begin pre-installing its smartphones with the Netflix app after October.

Netflix’s Japanese expansion will be the latest stage in a global rollout that the company plans to complete by the end of 2016, at which point Netflix plans to be selling its service in 200 countries. The company is currently in 50 countries and some analysts think its 65 million global users could grow to top 100 million by the end of 2020.

Netflix, which expanded to several European countries last year and launched in Australia earlier this year, faces some obstacles in its plan for global domination, including in China, where the economy is struggling and Netflix will see steep competition from rivals such as Alibaba’s (BABA) new streaming service.