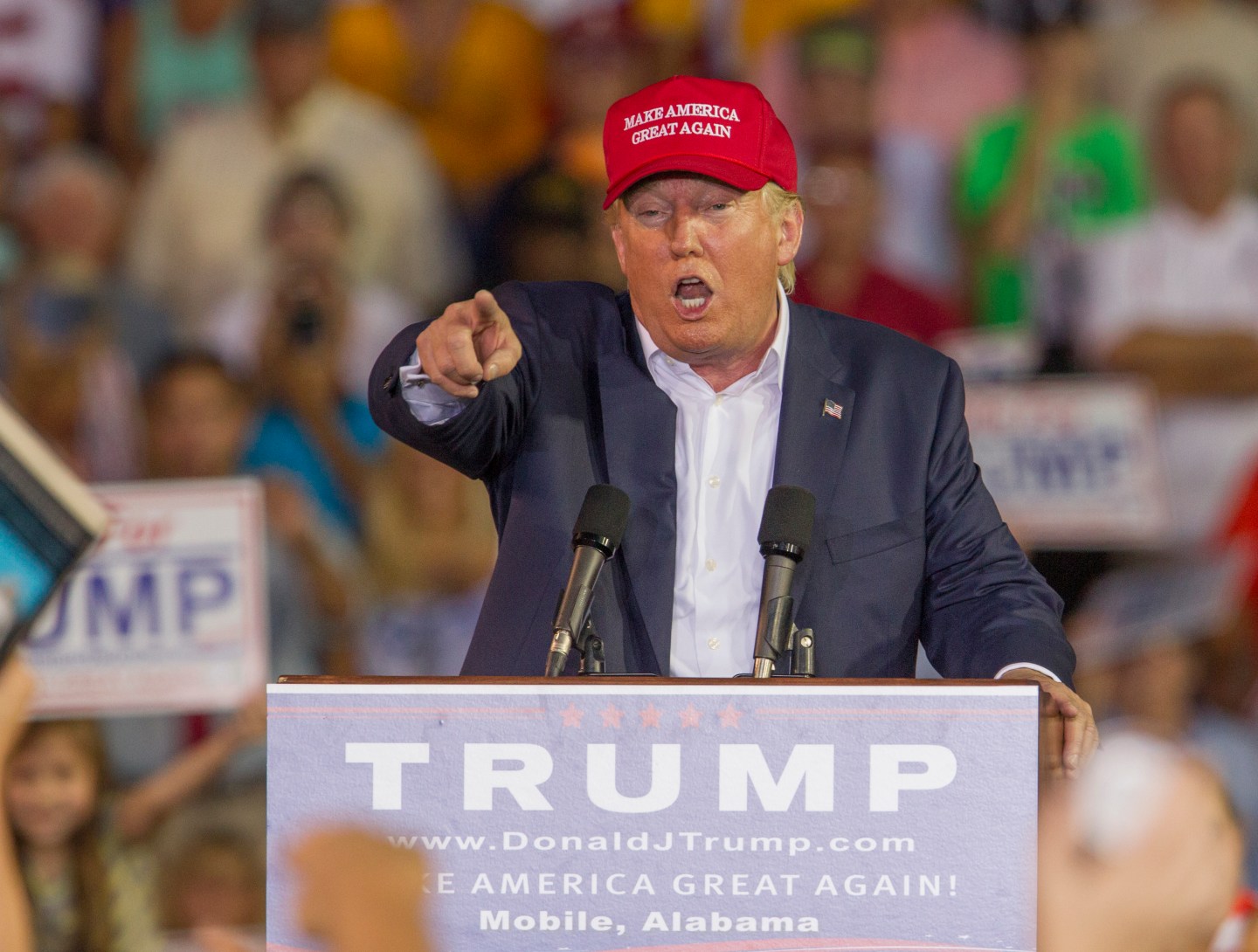 After his much-talked about attack on undocumented immigrants, Republican presidential candidate Donald Trump is now taking on hedge fund managers, vowing to reform the tax code to ensure they pay their fair share.

In a campaign marked by his now-trademark bombastic style, Trump called hedge fund managers “paper-pushers,” and said he would seek to help the middle-class by lowering their tax burden.

“The hedge fund guys are getting away with murder. They’re making a tremendous amount of money. They have to pay taxes. I want to lower the rates for the middle class. The middle class is the one, they’re getting absolutely destroyed. This country doesn’t have—won’t have a middle class very soon,” Trump told CBS News.

Trump specifically addressed a tax code loophole known as the “carried interest loophole,” a provision in the tax code that lets private equity and hedge fund managers pay taxes at the capital gains rate instead of the ordinary income rate. As detailed by Reuters, the capital gains tax bracket is only at 20%, significantly lower than the top income bracket that many fund managers would occupy, which is around 39.6%.

Trump echoes similar remarks by his Democrat peers. Hillary Clinton commented in May that “something is wrong when CEOs earn more than 300 times than what the typical American worker earns and when hedge fund managers pay a lower tax rate than truck drivers or nurses.” And Bernie Sanders has earned a following for addressing wealth inequality a core part of his campaign.